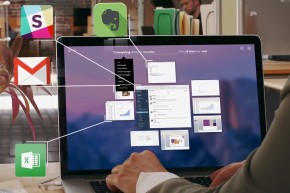 Atlas Recall Is An App That Records Your Every Digital Move

The universal search application screenshots everything and then lets you dig through it. 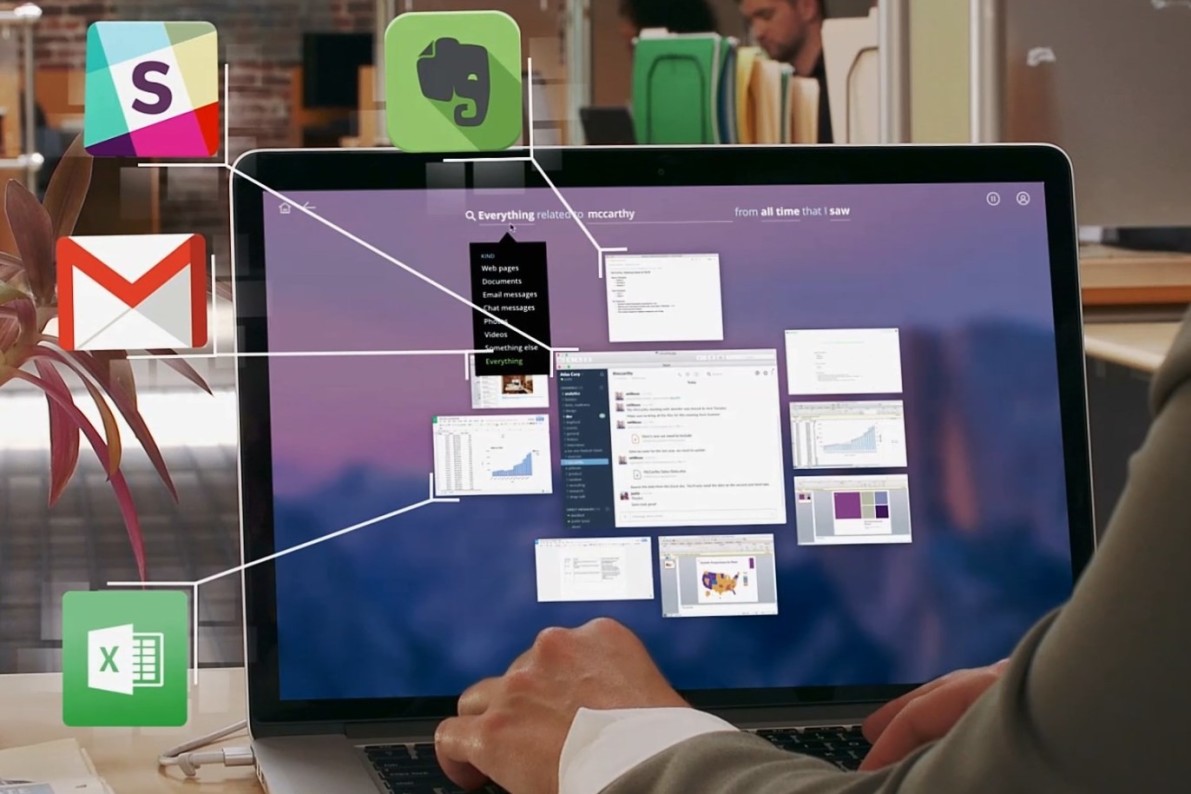 In news both fascinating and terrifying all at once, Atlas Recall, an app which aims to mimic human recollection across all digital platforms, is now available to the public. According to Co.Design, it will keep a running tally of everything thing you look at on any device you give it access to, and store it to a secure cloud (unless you tap pause or block certain sites). This is great for productivity, but terrible if you are a weirdo who gawks your ex-girlfriend’s Twitter feed 46 times a day.

First announced in 2015, and developed by Napster co-founder Jordan Ritter, Recall “runs in the background as you work, chat, play, and surf, taking note of what is important to you.”

Yes, that means it will screenshot every little thing you glance at online—from Tweet to meme to annual report to deep dive on a Facebook friend’s six-year-old photo album. Then you can search by keyword, content type, or time to bring it back up. Ritter told Fast Company that they use the same tech to do this that makes it possible for your computer to read a webpage aloud to you. Then it indexes all that info for your later searching.

The idea here is certainly futuristic, nifty, and pragmatic. The company says its research found that 20 percent of what we search for is stuff we already looked at. This means that a good bit of the time, we’re just trying to find that pair of jeans we we put off ordering from a random website, or the article that mentioned that statistic about vasectomies we can no longer place.

If you live on the internet most of the time, retracing your steps is only so possible with web browser history, and searches are only as good as your human recall. Given that most of us toggle our screen time between a smartphone or a laptop or desktop, piecing together a factoid, funny meme, or good Twitter bon mot can be a fool’s errand.

In this way, Recall provides a valuable service that could reduce how often you ask yourself, or a friend, or your entire Facebook feed to help you find that thing you know you saw somewhere. The possibilities for workplace increased productivity are also endless, given the multiple platforms used to communicate.

And the fact that the system is arranged visually by thumbnails makes it easier to remember what you were looking for.

Ritter told Fast Company it was inspired by sci-fi movies like The Matrix and Minority Report that portray information in clusters or galaxies you can explore. So maybe you can find a movie trailer you saw but can’t place the title of by remembering that you watched it right after you liked your friend’s Facebook post about a new Steely Dan/Danzig mashup called Steely Danzig. That’s how our brain works, and Recall wants to recreate it.

While this is infinitely cooler than most things you can think of, it’s also eerily intimidating. Not only because you’d be recording highly sensitive information like banking info and bills you’re paying and your student loan debt, but because there’s something weird enough about being confronted with your own search habits and online life as it is, if you’ve ever perused your own browser history.

Whether it’s ever really true or not, most of us likely labor under the assumption online that our internet lurking is private, which allows us to be pathologically ourselves behind the scenes. The idea of a living, breathing, always on, searchable visual version of that reality is a lot like a far too well-lit mirror focused up close on all our worst angles. If anyone found out just how often you read serial killer histories on Wikipedia, or turn to smarmy self-help posts about living your best life, or are looking for a very effective mustache removal cream…well, then what do you have left inside to guard vigilantly?

Atlas Recall lets you block certain pages from ever being “recalled,” and you can pause the app from collecting anytime you don’t want your bank accounts (or worse) stored in that secure, encrypted cloud. You can also delete anything at any time, in part or in whole. But after a while, you’re likely to forget it’s even running, and who knows how secure any cloud is these days?

In the end, the fear of being exposed, or truly known, even in all your mundane glory, would be reason enough to tremble. “We’ll start with personal search, but what we’re actually trying to do is make this thing know us,” Ritter told Fast Company. Yikes.