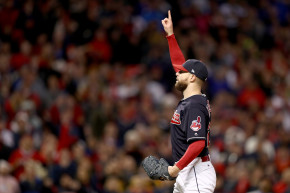 A long title drought will end in World Series Game 7, but Cleveland's ace is set to lock up records of his own 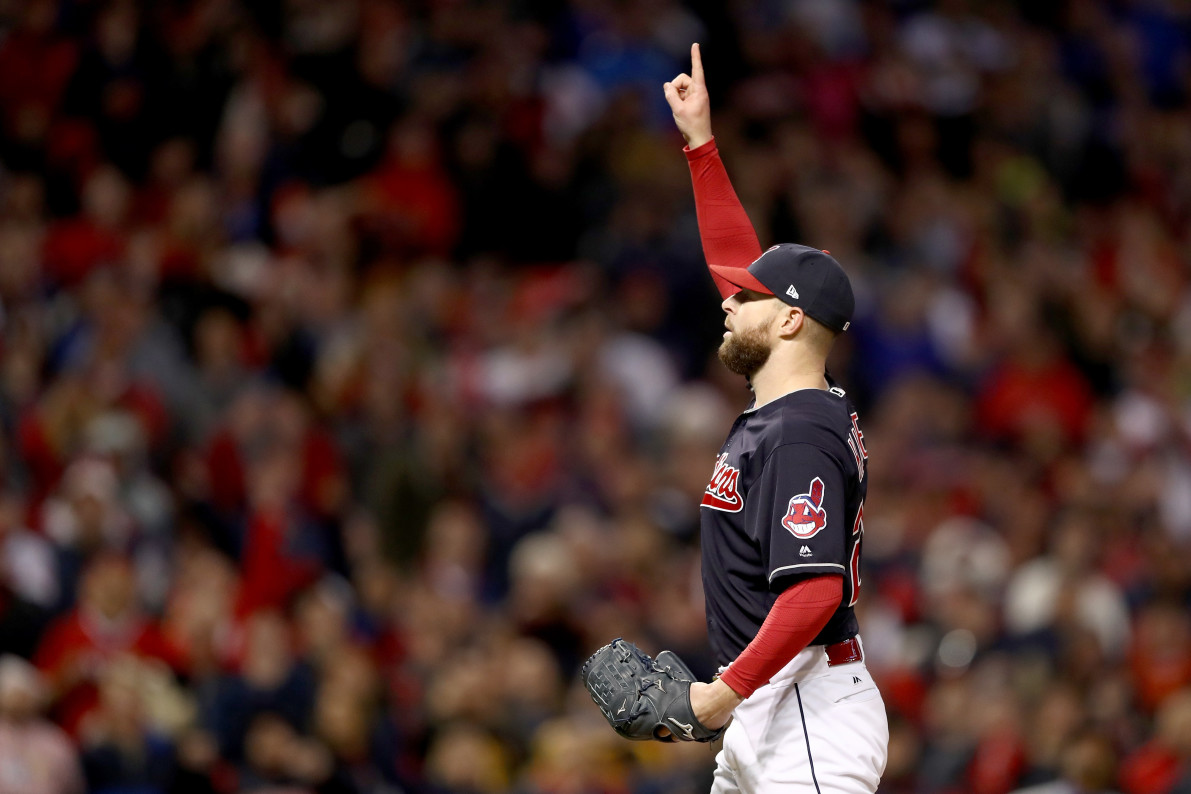 Shrouded in curses and piled under storylines of suffering is a little secret about the actual baseball being played this postseason: With a win against the Cubs in World Series Game 7, Cleveland’s Corey Kluber will have completed one of the greatest playoff pitching performances in history.

For all the attention being placed on reliever Andrew Miller and all of Terry Francona’s managerial machinations, it’s Kluber who will be most responsible if the organization wins its first World Series in 71 years. Why? For starters, he’s assumed an undue share of the club’s pitching needs in the wake of late-season injuries to Danny Salazar and Carlos Carrasco. So much so that if he adds at least five more innings to his 30 1/3 total, he will have doubled the output of any other Cleveland pitcher while making 40 percent of their starts. He will be only the twelfth starter in baseball’s Wild Card Era to log more than a quarter of his team’s innings—and, so far, has the best ERA of the bunch.

Further, the Indians’ ace will have started six of the Tribe’s 15 playoff games and has a chance to become only the third pitcher with five wins in the same postseason (joining the Diamondbacks Randy Johnson in 2001 and the Angels’ Francisco Rodriguez in 2002) and only the 14th pitcher with three wins in the same World Series (and the first since 1968).

More impressively, Kluber’s 0.89 ERA ranks second-best in playoff history among pitchers who have thrown at least 30 innings, only a few ticks behind the 0.82 posted by the Dodgers’ Burt Hooton in 1981, and adding a few more shutout innings in Game 7 would secure that record.

Furthermore, Kluber is doing this with added degree of difficulty; his Game 7 outing will be his third start on three days’ rest this postseason, something he had only done once before last month and that no one has done in the playoffs since the Braves’ Tom Glavine in 1992. Kluber also strained a leg muscle in the final week of the season, briefly putting his availability in doubt.

Unless he spins a no-hitter in the clinching game, it’s unlikely that Kluber’s month will exceed what Madison Bumgarner accomplished in the Giants’ 2014 World Series run—a 4-1 record over 52 2/3 innings with a 1.03 ERA, including five shutout innings for a World Series Game 7 save on two days’ rest—but he’ll rank right up there with many of the other October stars. Since the postseason expanded beyond the World Series, the best multi-round pitching performances belong to the likes of Hooton in 1981, Orel Hershiser in 1988, John Smoltz in 1992, and Johnson and Curt Schilling in 2001.

Baseball, rather tritely, is a game of adjustments, born of the repetition of facing the same lineup multiple times per game and the same teams several times per year. So far in 2016, Kluber has saved his best for the third go-round, which does not bode well for Chicago.

Even if this goes to Game 7, check out this Tom Verducci stat from late in Game 4, on Corey Kluber in third starts vs. teams in 2016: pic.twitter.com/YFv37cEvUE

That two franchises who have waited this long—the Cubs’ 108-year title drought makes the Indians look like recent winners—will settle this Series in a winner-take-all Game 7 is fitting. History, for once, is on Cleveland’s side. And Kluber’s on the verge of etching his name among the legends.