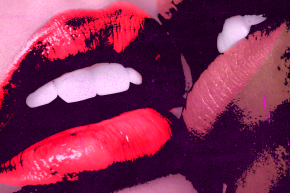 Women Have Tons Of Different Kinds Of Orgasms 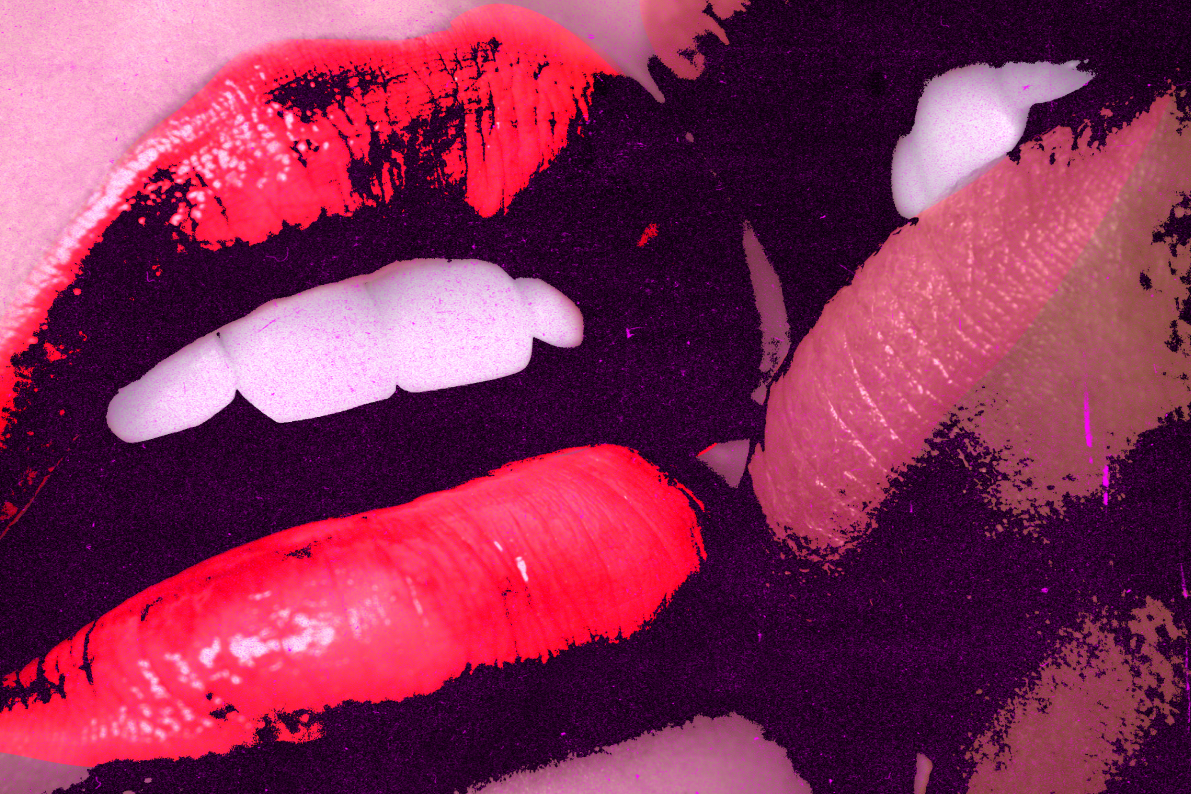 The female orgasm has been perplexing researchers — mostly male ones — for eons. Why does it exist? Can all women have them? But the question that causes the most controversy is about the particular body part responsible for them. Specifically, is it the vagina or the clitoris? Now, a new study suggests that it is either, both, and maybe sometimes neither.

The debate has typically centered around whether one kind of orgasm is better, realer or more mature (ugh, thanks Freud) than the other. Currently, the argument over these two body parts is, as the study puts it, “punctuated on both sides by the writings of two men.” (Note that this current study is authored by three men and one woman.) On one side is the belief that vaginal orgasms do not exist. On the other, there’s the belief that vaginal orgasms not only exist but are superior to clitoral ones.

This study argues that this male-imagined ‘clitoris vs. vagina’ boxing match — there are subheadings in the study reading, “ROUND 1: THE RETURN OF THE CLITORIS” and “ROUND 2: THE VAGINA STRIKES BACK” — is based on fundamental misunderstandings about anatomy, sexual differentiation, and evolution. These misunderstandings, the authors argue, are driven in large part by the tendency to define orgasms on men’s terms.

“Ultimately,” the researchers write, “it is a female’s subjective experience, along with her specific anatomy and physiological responses, that defines what is and is not a female orgasm.”

This conclusion is drawn from a review of decades of research — as well as centuries of philosophizing — on female pleasure. That includes Masters and Johnson’s findings on the importance of clitoral stimulation in women’s experience of pleasure, evolutionary theories that see the female orgasm as a vestigial version of a male orgasm, controversial science on the existence of the G-spot, and brain scans showing the full complexity of how women experience orgasms. The study even includes a section on past rodent research, which features a fun little anecdote about researchers stroking rats’ clitorises. (Yes, you read that right.)

There’s special attention paid to the ways that women’s experiences of pleasure can change over time and with age and experience, and vary based on their individual physiology. The researchers argue “it is likely that women have an enormous capacity to experience orgasms of many different types,” and “the subjective experience of it is not necessarily the same for each woman, and can even be different each time a woman has one.” They argue that the evidence suggests women can orgasm from “one or more sources of sensory input,” including the clitoris, areas around the “G-spot,” the cervix, and even non-genital stimulation of everything from nipples to earlobes.

More Hundreds Of Experts Call For Rejection Of “Female Viagra”

“Orgasms do not have to come from one site, nor from all sites,” they write, “and they do not have to be the same for every woman, nor for every sexual experience even in the same woman, to be whole and valid.” In other words, female orgasms are not caused by any one thing, nor experienced in any one way, but rather are deeply idiosyncratic. As the study puts it, “Perhaps it is time to stop treating women’s orgasm as a sociopolitical entity with different sides telling women what they can and cannot experience.”