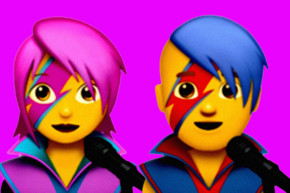 David Bowie Will Be Immortalized As An iPhone Emoji

The emoji is technically called the 'singer', but we all know what Apple was up to with this one 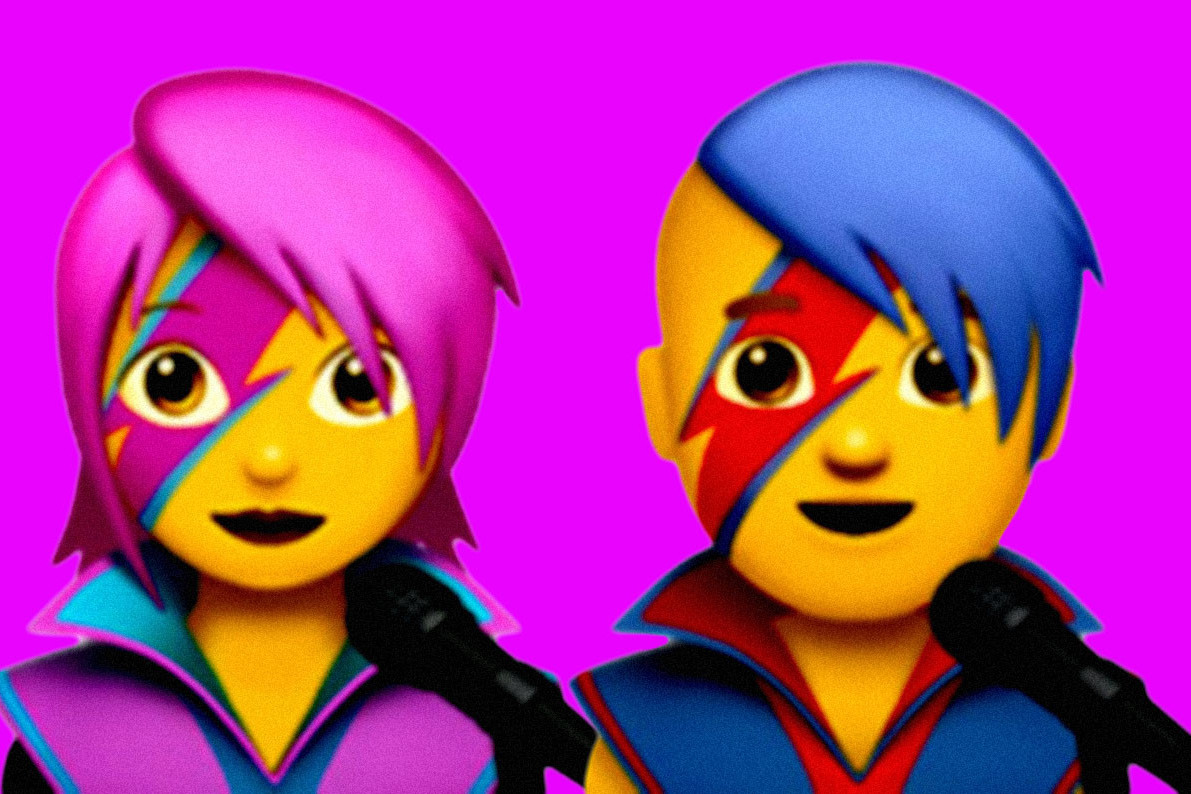 The Bowie-inspired emoji comes in both male and female form — emojipedia.org
By Cassie Murdoch
Nov 02, 2016 at 11:30 AM ET

When it comes to honoring the dead, an emoji probably isn’t the first thing you think of, but that’s exactly what Apple is doing for David Bowie. The iPhone maker created a tiny likeness of the music icon, who died in January at the age of 69, which will be available with the latest update to iOS 10.

The tribute to Bowie depicts the singer in the now famous lightning makeup he wore on the cover of his 1973 album Aladdin Sane. The Bowie emoji is technically called “singer,” and will be one of the 16 new professions that are being added in both male and female form (and in all skin tones). They also include a cook, judge, firefighter, and astronaut. There’s no date for the official release of the iOS 10.2 update, but it’s expected sometime soon.

When it does arrive, Bowie and his fellow professionals won’t be the only addition to the emoji lexicon. Apple will also be putting some new foods on the menu, including a croissant, bacon, and a pickle (time will tell if it provides any competition for the 🍆). We’ll finally get the long-awaited shruggie, along with a face palm and a fist bump. And, while we’re on the topic of honoring the dead, there will also be a new gorilla emoji. So now you’ll have an easy way to drop an RIP Harambe into any conversation.