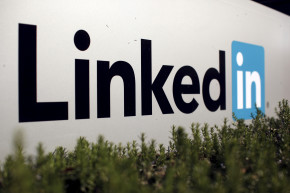 Russians Are Ambivalent Over Possible LinkedIn Ban
By Mor Turgeman

With only five million users reportedly in the country, its possible shutdown isn't worrying many Russians 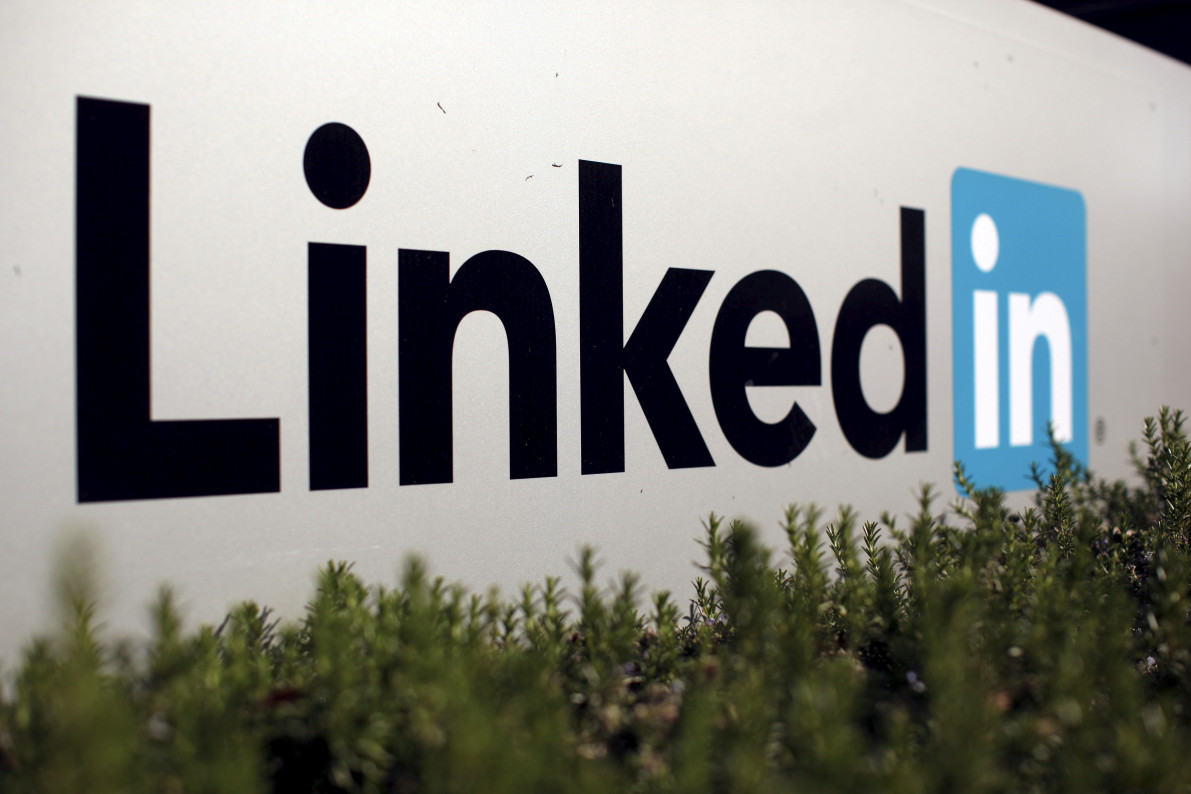 In what is largely being viewed as a test case of new data privacy laws in Russia, the online networking site LinkedIn might be shut down by Russian authorities because of new regulations requiring businesses to store their data locally.

Roskomnadzor, the agency that regulates the telecom industry, has issued an injunction against LinkedIn which the company is set to appeal in Moscow on November 10. But the development has sparked little opposition or outrage from people inside Russia.

Most of those who reacted to the news on Facebook, Twitter and Russia’s largest social network Vkontakte, called the development a praiseworthy move by Roskomnadzor to protect Russians from exploitation and spam. Others however, criticized the ban, fearing it might negatively affect professionals in Russia.

If the federal agency goes ahead with the ban, it’ll make LinkedIn the first major social network to be shut down inside Russia because of the new laws.

Translation: Contact us on LinkedIn – but I can’t contact you LinkedIn, Roskomnadzor blocked it – you don’t fit our company!

Translation: “This rubbish network should have been closed a long time ago.”

Translation: “We don’t care about them. We’ve had enough of their spam.”