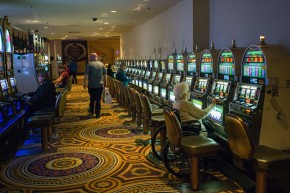 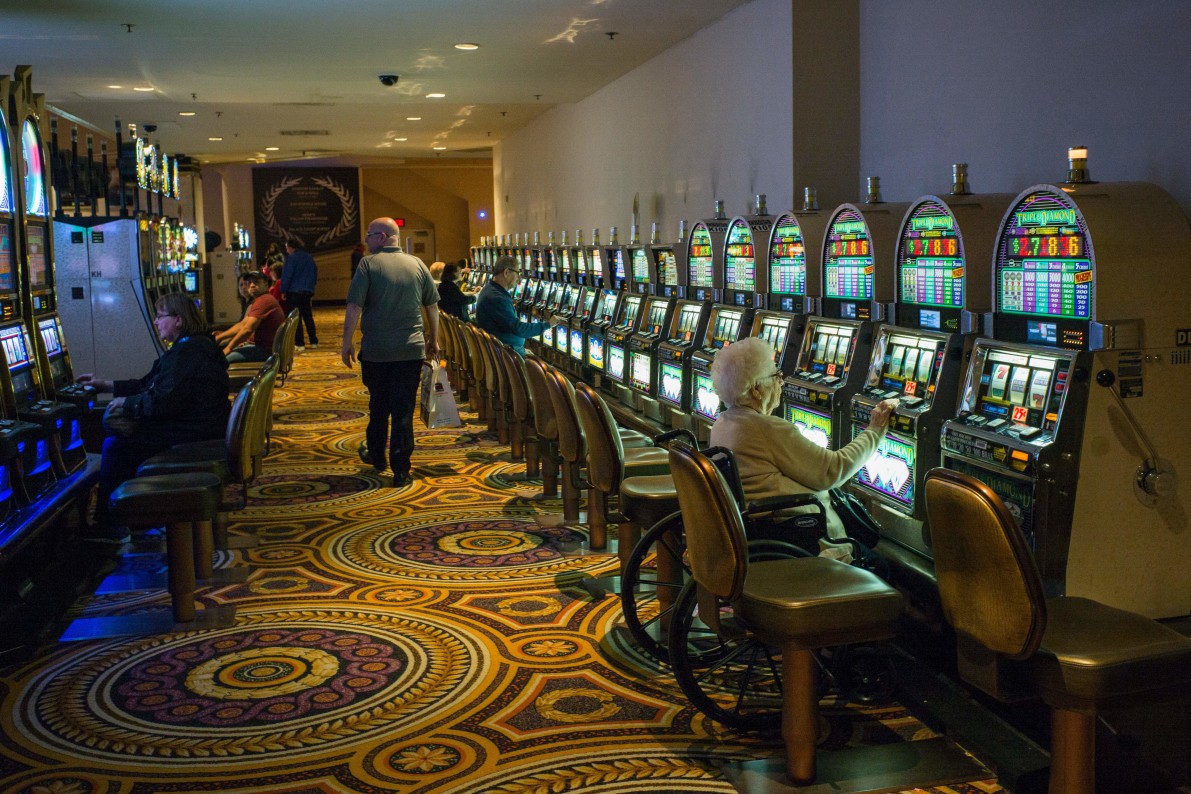 A woman plays a slot machine in a near empty casino in Atlantic City. — AFP/Getty Images
By Brian Patrick Byrne
Nov 02, 2016 at 5:50 AM ET

A malfunctioning slot machine tricked a woman into thinking she had won $43 million.

Katrina Bookman was playing on a slot machine in Queens, New York, when the machine told her she had won an incredible $42,949,672. After she returned the following day to collect her winnings, the Resorts World Casino in Jamaica told her the machine had broken, and offered her a steak dinner instead.

ABC 7 reported that Bookman, a mother of four, took a selfie next to the slot machine with her supposed winnings displayed on screen. A video of the incident, shot by her partner, showed Bookman being escorted off the casino floor. The woman told ABC 7 that casino staff asked her to come back the following day. “I can’t even describe the feeling. My whole body just got numbed,” she said. The woman had planned to use the money to buy her son a barbershop.

When Bookman returned the next day, she said staff told her: “You didn’t win nothing.” She said they attempted to appease her by offering her a steak dinner, which she has refused. Bookman is now suing the casino for $6,500, the maximum jackpot awarded by the slot machine she was playing on, the Sphinx Wild.

According to the New York State Gaming Commission, all slot machines come affixed with the notice, “malfunction voids all pays and plays.” However, the commission did say Bookman is entitled to what it said she actually won on the machine: $2.25, ABC 7 reported.

Bookman isn’t the first casino player to be duped by a broken machine. Last year, Oregon woman Veronica Castillo thought she won $8.5 million at a casino in Washington, but that slot machine was malfunctioning, too. The casino said the machine offered a maximum jackpot of $20,000, but because it had broken, paid her only $80, the New York Daily News said.