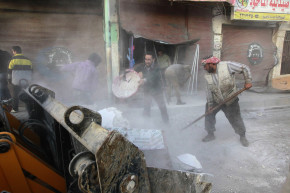 Pro-ISIS Hackers Got A Raqqa Activist Group Blocked On Telegram 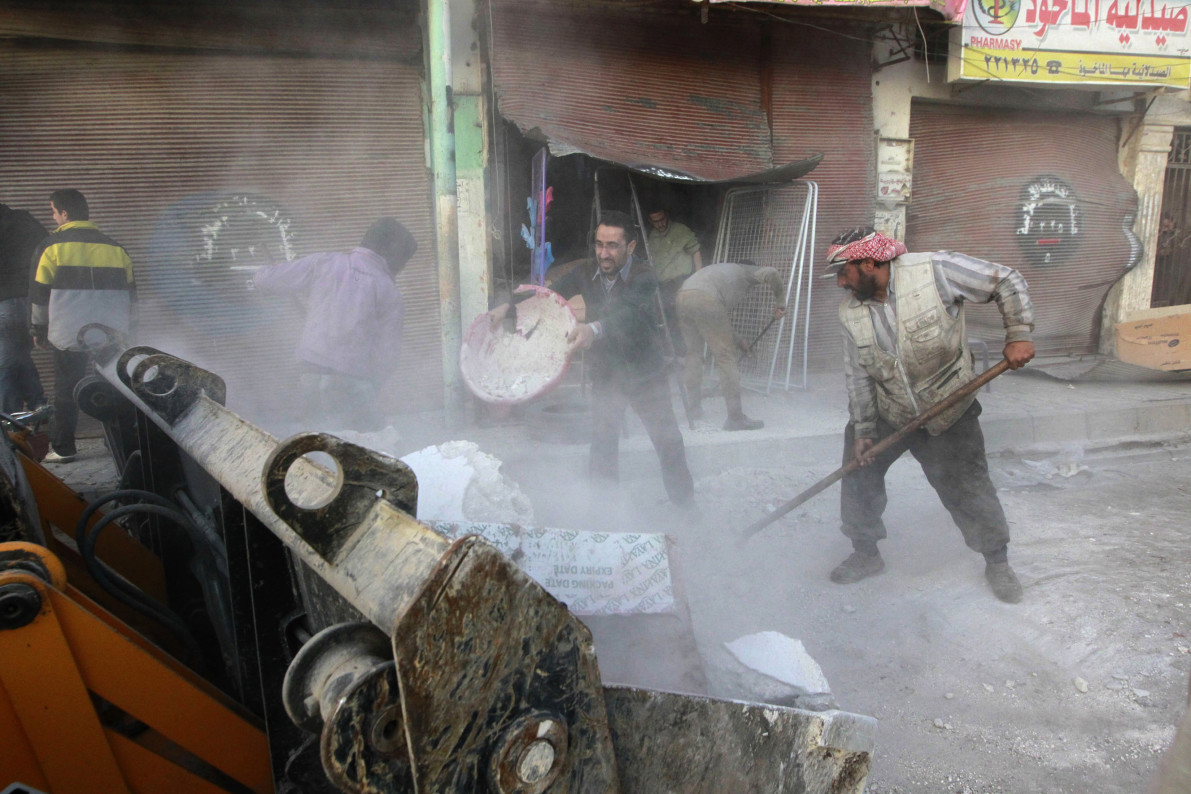 Raqqa activists have for years been documenting life under the brutal rule of ISIS — REUTERS
By Gilad Shiloach
Nov 02, 2016 at 5:46 AM ET

Hackers claiming to be affiliated with the Islamic State have managed to shut down the Telegram channel belonging to Syrian activists reporting out of the besieged city of Raqqa, the main ISIS bastion in the country. The hackers did it by abusing the platform’s reporting mechanism.

The “United Cyber Caliphate” group said one its “battalions” attacked the Telegram channel “Raqqa is Being Slaughtered Silently,” the group in Raqqa that monitors abuses and life under Islamic State rule. The ISIS hackers bragged about the closure and said “more disastrous and more bitter things were to come.”

The group later confirmed on Twitter that their channel had been closed. The method of using the reporting systems of social media platforms’ has been employed by Anonymous hacktivists who track and report on thousands of accounts affiliated by ISIS, managing to take them down, as Vocativ has reported in the past.

2-our telegram channel was closed today by telegram Due to reporters on the channel, so #ISIS just make a report attack on our channel

It seems @Raqqa_SL Telegram channel is down.

A study by Flashpoint, an intelligence firm, found that the United Cyber Caliphate, an umbrella group for ISIS supporters, is incompetent when it comes to actual hacking. Their highest-profile “hack” involved taking credit for others’ work, according to the study. Another ISIS-sympathetic “hacking” organization, known as the Caliphate Cyber Army (CCA), distributed last June a “kill list” that included over 4,000 names, addresses, and emails of individuals. However, Vocativ was able to locate a publicly-available Excel file containing the same details online. The information was easily found using search engines, no hacking necessary. The CCA apparently found the information and added threatening language, a ploy designed to frighten and intimidate.