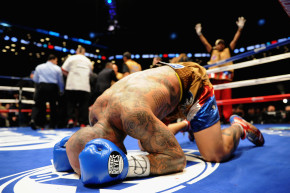 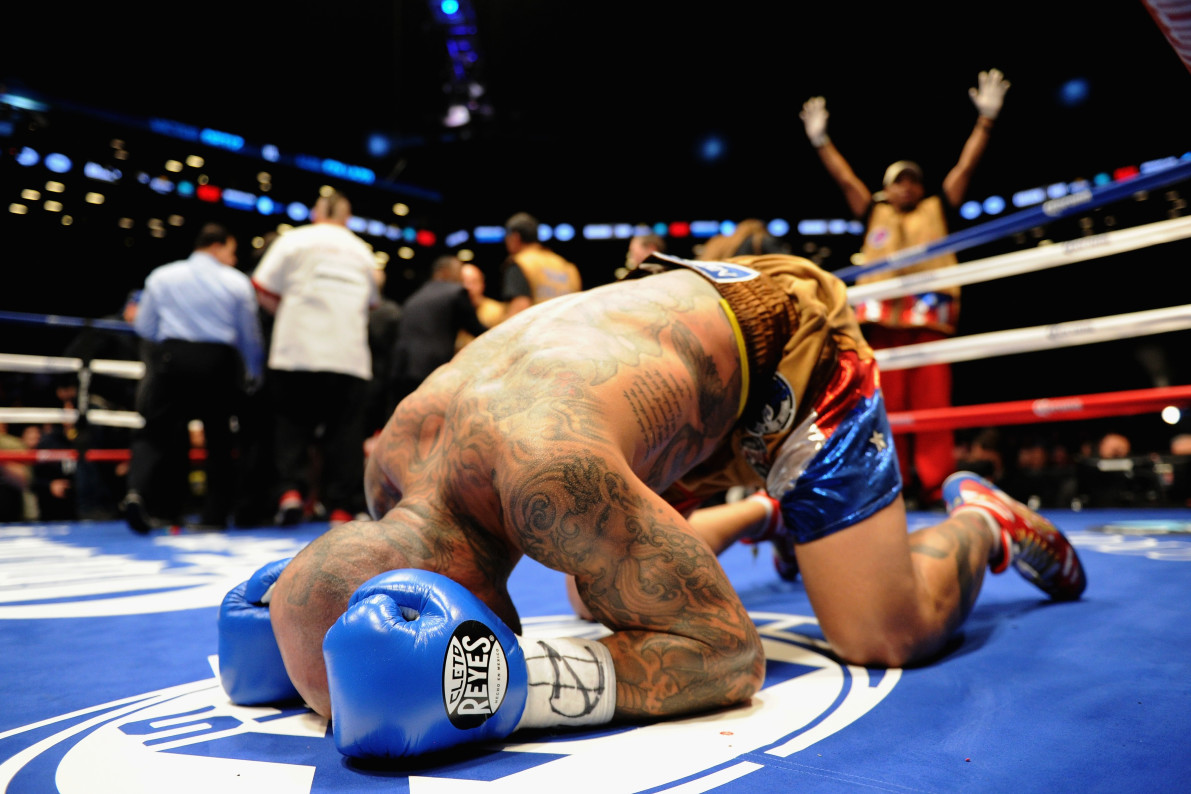 The New York Times got its hands on a one year old, 39-page unreleased report by the accounting firm PricewaterhouseCoopers which delved into the seriously sketchy financing secured by the International Boxing Association (AIBA). You see, the World Series of Boxing, a nascent Azerbaijani boxing league run through AIBA, was in need of a cash infusion. So, in 2010, a $10 million loan from an Azerbaijan-based company that had zero history of investing in sports, Benkons MMC, was arranged, with AIBA president Ching-kuo Wu signing off on the deal himself. That’s when AIBA’s troubles began. Via the New York Times:

The loan was never paid back, and investigators could not account for how more than $4.5 million of the money was spent. The federation, which goes by the acronym AIBA, could not say where the missing money went.

The federation, which is based in Switzerland, also did not properly account for the losses on its books, possibly breaking the law.

These and other concerns led the investigators at PricewaterhouseCoopers to write, “It is recommended that legal counsel be sought by AIBA as the actions, and nonactions, of some of the directors may contravene” several articles in the Swiss Criminal Code.

In 2011, the BBC dug up a few anonymous “insiders” who claimed that the loan wasn’t just a deft investment. Rather, it was a straight bribe sent in exchange for two gold medals that would be awarded to Azerbaijani boxers during 2012 Olympic Games in London.

“Ivan [Khodabakhsh, the former WSB CEO] boasted to a few of us that there was no need to worry about World Series Boxing having the coin to pay its bills. As long as the Azeris got their medals, WSB would have the cash,” the insider said. That claim was backed up by a second anonymous whistleblower who told the BBC, “[Khodabakhsh] was talking about gold medals in London in return for millions of dollars of secret payments. Medals are being sold so blatantly it’s amazing.”

Naturally, Khodabakhsh and AIBA denied that any match-fixing promises had been made. AIBA conducted an internal investigation and shockingly, AIBA found that everything was on the up-and-up at AIBA. (During the 2012 Games, it appears as if the refs and official scorers twisted the rulebook into knots in order to award a bout to Azerbaijan’s Magomed Abdulhamidov, a decision that was ultimately reversed by AIBA, and Azerbaijan has seen a sharp uptick in medal-winning boxers in recent years.)

But according to the New York Times, the efforts to clean up the sport were hindered by the same roadblocks present in multiple international sporting bodies: turf wars, glaring conflicts of interest, and a gravy train that no one involved has any real desire to see shut off, not when there’s always a handy scapegoat to be found.

Ching-ku Wu, an active board member with International Olympic Committee, was told by the IOC to get to the bottom of this, hence the decision to seek PricewaterhouseCooper’s help. Wu and AIBA still pin the blame for the loan on Wu’s ex-deputy, Ho Kim. Kim, though, told the Times that Wu planted his cronies at both the WSB, regardless of their total lack of boxing expertise, and ignored reports that the WSB was hemorrhaging money and racking up massive, unaccounted expenses; hand-waving away any bookkeeping mistakes that had been made or lack of transparency as the result of “our careless work.”

As to why the PricewaterhouseCooper report sat on a dusty shelf for a year, the AIBA officials that spoke with the Times can’t or won’t say, save for a claim that the report represented a “draft” and a promise the finished product would eventually be made public in a “few months.” It’s possible. Or they might have feared that the report would result in jail time. That could be a reason too.