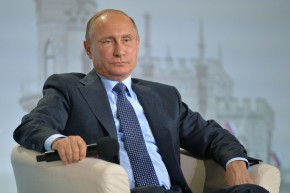 Russian Doping Scandal Finds A New Way To Get Worse

WADA and the IOC just can't get on the same page on doping response, to the detriment of international sports 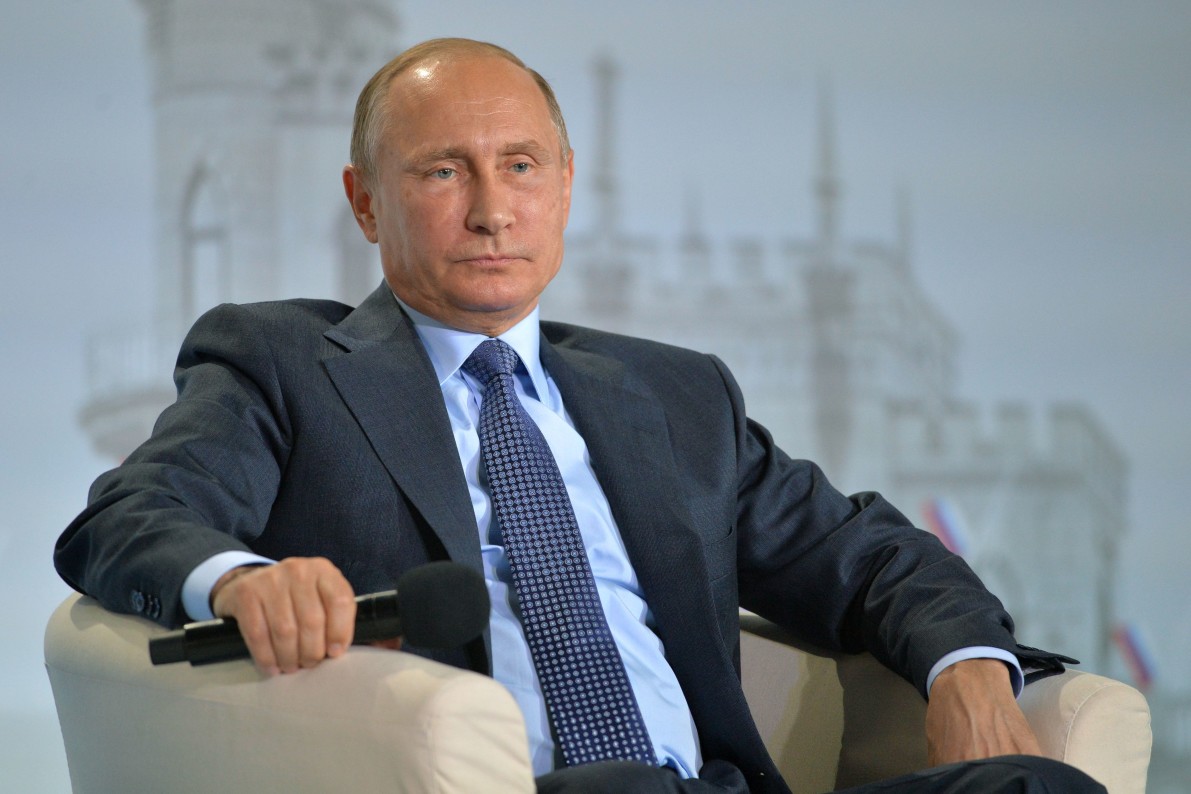 World sport continues to have little idea how to handle reports of Russia’s state-sponsored doping—its tepid response so far may prompt some athletes to boycott international event, while the country’s own response has been convoluted, to say the least.

The McLaren Report appeared to prove the allegations beyond a reasonable doubt and the World Anti-Doping Agency called for a blanket ban of Russian athletes at the Rio Summer Games. Meanwhile, both WADA and the International Olympic Committee sought to bar Russia from hosting any international sporting event, yet the 2017 International Bobsleigh and Skeleton Federation world championships remain slated for Sochi. (The IOC later backtracked, saying only no new events should be awarded to Russia, and the site for this world championship was settled in 2013.)

That isn’t sitting well with some competitors, such as British skeleton gold medal winner Lizzy Yarnold, who told the BBC she is considering a boycott of the event if it remains in Sochi, “At the moment I want to leave it open that I don’t know whether I’m going to compete in Sochi.”

This is where the fallout of the Russian doping scandal worsens because of the lack of unanimity among the alphabet soup of sporting bodies: WADA, IOC, et al. The consequences are extending beyond Russian athletes receiving doping bans as trust dissipates in sporting governance, writ large.

As Yarnold also said to the BBC, “It’s very important to me to compete in sport for the right reasons, to have sportsmanship and to be clean; to stand on the start line and to trust in the system—and at the moment the system just isn’t up to it.”

WADA has said that the McLaren Investigation Report, Part II, is due in “early December.” That will prioritize winter sports and will land just two months prior to the Bobsleigh world championships, which could cast an even darker cloud over the proceedings.

Russia has appeared to attempt some reform in the wake of the scandal. On one hand, sports deputy minister Yuri Nagornykh was suspended for his role in alleged cheating scandal; he ultimately resigned. The boss of the Russian Olympic Committee, Alexander Zhukov, stepped down from that role. Vladimir Putin shifted the responsibility of managing the anti-doping lab from the sports ministry to the ROC. Also, previously suggested legislation to make sports doping a criminal offense will reportedly be introduced in parliament this week.

On the other hand, Russia’s sports minister during the scandal, Vitaly Mutko, actually received a promotion and now serves as a deputy prime minister to Putin, overseeing sports, tourism and youth policy; Mutko, mind you, was prohibited from entering the Olympic grounds. The news outlet Inside the Games reported that 42 of the 67 Russian track and field athletes who were banned from Rio will still receive Olympic bonuses for what had been their expected contributions to the country’s medal count. Oh, and Zhukov hasn’t actually stepped down yet.

“We’ve got to make a big decision with regard to attending the worlds,” British Bobsleigh performance director Gary Anderson, who sits on IBSF’s Sports Committee, told Inside the Games. “I have to think about the athletes, the program, and Great Britain and all that has to be taken into account when we make the decision with regards to competing in Russia. Because at the moment, if I’m honest, it’s not something I look forward to.”

Furthermore, the site reported, the IOC has commissioned two of its own reports—one by French judge and IOC Ethics Commission vice-chair Guy Canivet and the other by Swiss IOC member Denis Oswald—that will run mostly parallel to McLaren’s work, although the IOC has asked for his cooperation.

“While the Canivet Commission will deal with the question of an alleged Government-sponsored system of doping, a Disciplinary Commission under the chairmanship of our colleague Denis Oswald is addressing the question of doping or manipulation of samples concerning the Russian athletes participating in the Olympic Winter Games Sochi 2014,” IOC president Thomas Bach wrote in a letter obtained by Inside the Games.

Bach also said that everyone should “work together as a unified team,” but that is precisely the problem here: The IOC is working as its own team and WADA as its team. The only result is a lack of consensus.