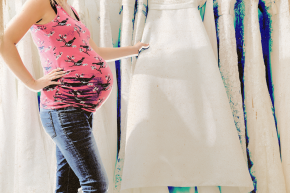 Shotgun Marriages Are Dying — But They’re Not Dead Yet

A new study shows shotgun weddings are steeply on the decline, except among certain groups 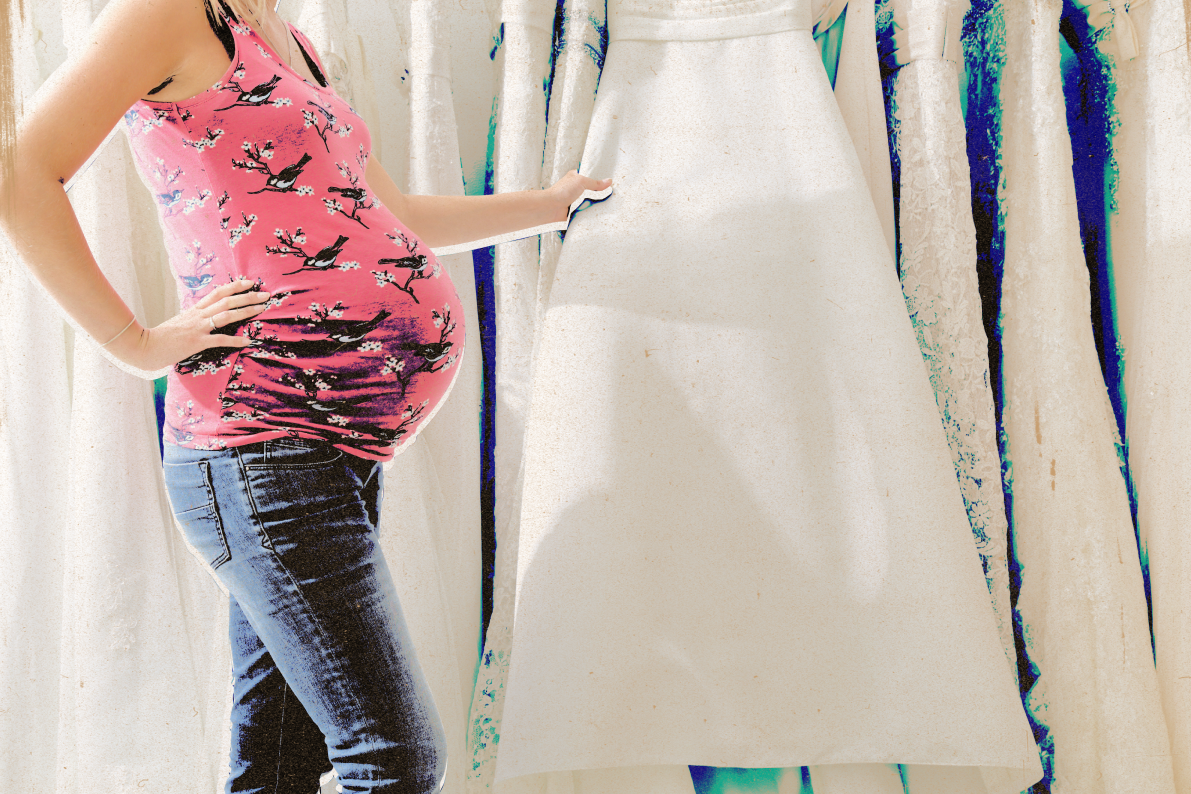 The image of a bride hiding her baby bump behind her bouquet feels wildly out of date — and for good reason. Over the past half a century, the rate of these baby-induced nuptials have dropped precipitously. But a new study shows that shotgun weddings are actually on the upswing among certain populations.

“Some people still want to get married before the baby is born,” said co-author Christina Gibson-Davis in a press release. “With apologies to Mark Twain, the death of shotgun marriage has been greatly exaggerated.”

Past research has shown that the overall drop in shotgun marriage is largely because couples who get pregnant outside of marriage have become increasingly less inclined to rush to the altar. From the 1930s to the 1990s, the share of women with an out-of-wedlock conception who married before giving birth fell from 54 percent to 23 percent.

More Shacking Up Is Better Than Marriage, But Only If You’re A Woman

But, when researchers from Duke University looked more closely at the data, they found a different phenomenon. They compared North Carolina data on almost 800,000 first births among black and white mothers — data on Hispanic mothers was excluded because it was deemed too weak — to marriage and divorce records and found that shotgun marriages have been increasing dramatically for, as the study puts it, certain “vulnerable” populations.

In 2012, the rate of shotgun marriages — or, more specifically, midpregnancy-married births, as the researchers call it — was 20 to 25 percent among black women, less-educated white women, and younger women. Compare that to the estimated overall 4 to 8 percent of babies born to couples who got married mid-pregnancy.

“Not many people have a shotgun marriage, but it’s more common among groups who otherwise have low marriage rates,” said Gibson-Davis. “This matters because having married parents may be good for the children involved.”

Indeed, the study notes that while shotgun marriages “may be quite fragile,” the researchers actually found that these unions were less likely to break apart among vulnerable populations and most likely to splinter among “more advantaged groups.”

The study suggests this might be because vulnerable groups, and African American women in particular, who have mid-pregnancy marriages might be marrying for reasons other than the pregnancy — or, as the study puts it, “relationship-focused, rather than child-focused” reasons. In other words, they might not be shotgun marriages at all, at least not in the typical sense. There isn’t any data to support that particular hypothesis, though, so for now we only know that these shotgun marriages are actually pretty stable — at least among those who are most likely to have them.