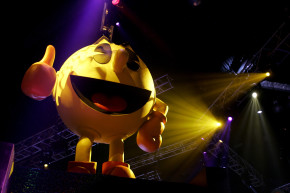 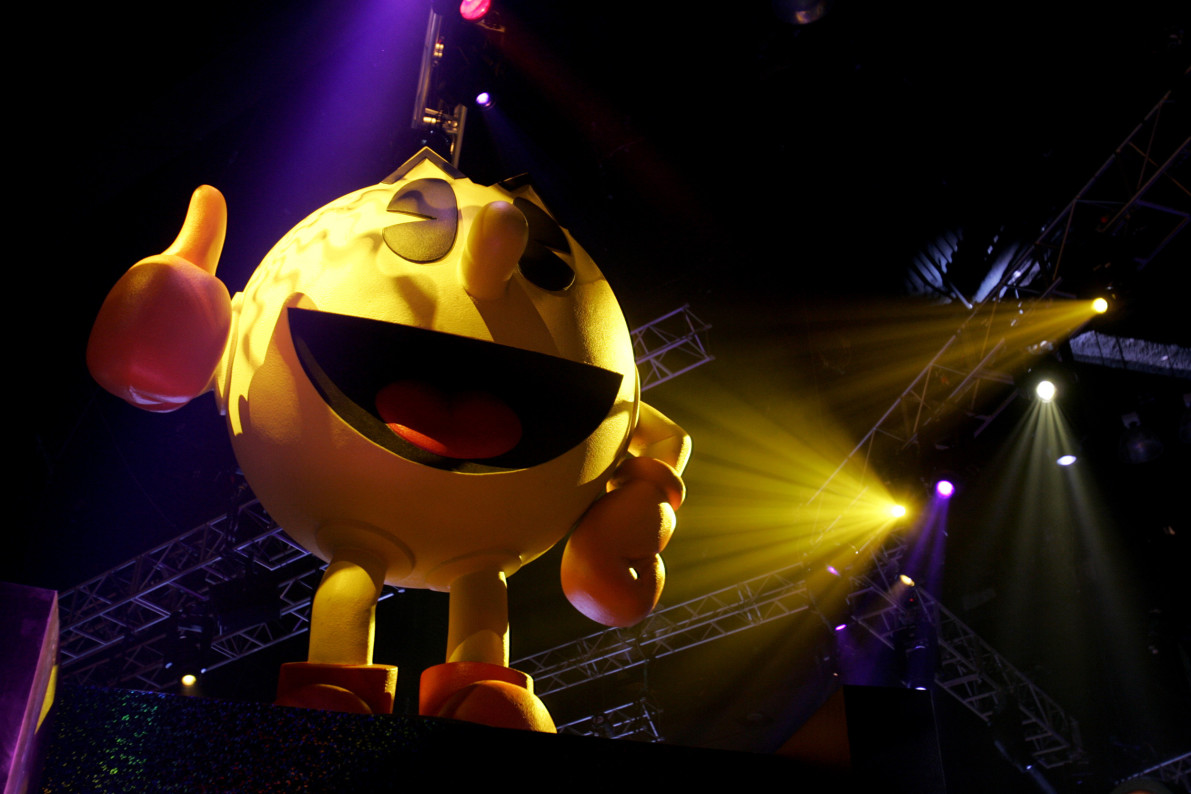 Pac-Man has an appetite for things other than dots, the Turkish government claims — REUTERS
By Jacob Steinblatt
Nov 02, 2016 at 6:23 AM ET

To most gamers, Pac-Man inhales dots and does his best to avoid ghosts in the classic arcade game. To the Turkish Ministry of Youth and Sports, those ‘ghosts’ are actually veiled Muslim women and the game is a latent method of spreading Islamophobia around the world.

Conspiracy theories abound when it comes to hidden meanings in everything from the Coca Cola script playing Hotel California backwards on vinyl, and religious clerics have used those in the past to rail against the West. But since the botched coup in Turkey earlier this year, the government has been cracking down on everything from freedom of the press to sacking thousands of civil servants and university lecturers.

The latest development has come from the Turkish Ministry of Youth and Sports, which earlier this month launched a website claiming that video games “play a significant role in the spread of Islamophobia.” The website urges visitors to stop playing such games, and report them to the ministry in order to spread the word.

The website cites games that are several years old or do not have wide commercial distribution. One example is the website’s page for Pac-Man, which declares that Pac-Man, rather than do his best to avoid ghosts, “is a game of collecting veiled Muslim women. The Muslim women are figured as the virgins to be attacked.”

The website insists there’s another example of Islamophobia in Guitar Hero 3 (2007). Illustrations on the stage floor where the game’s characters perform songs appear similar to the Arabic spelling of Allah. The characters repeatedly step on these illustrations while songs are being performed, something that many would consider an insult.

Not all of the examples are easily dismissed, however. One is called Muslim Massacre: The Game of Modern Religious Genocide. Released independently in 2008 by a single amateur developer, it was eventually taken down.

The video game campaign, originally reported in Turkey’s state-run press agency, and confirmed by the Minister of Youth and Sports, is the latest initiative by the Turkish government to take on Islamophobia. In June Ankara launched a fund that would pay non-governmental organizations and universities around the world to tackle discrimination against Turks and Muslims. In April, the government established an international “Islamophobia Research Center.”