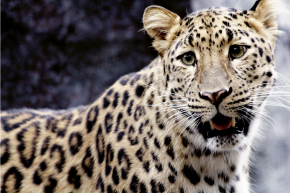 Big Cats’ Meat-Eating Diets Push Them To Brink Of Extinction 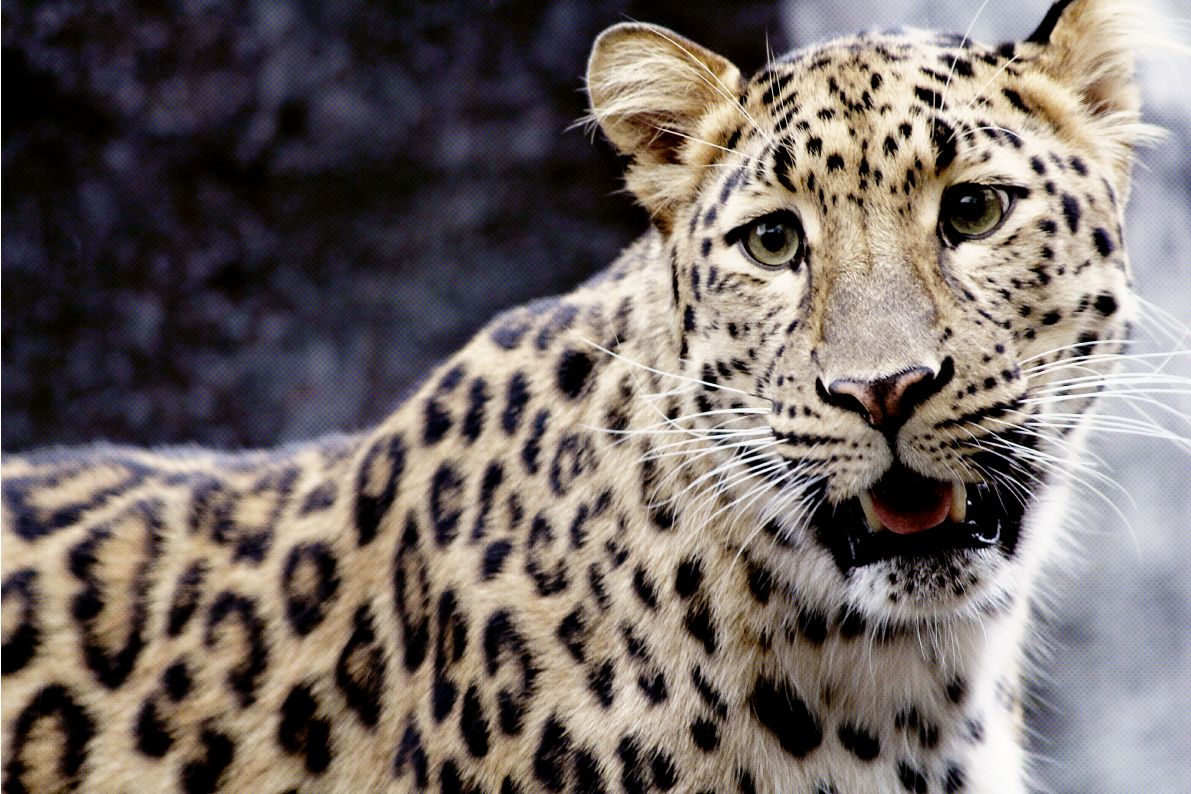 The Amur leopard is probably the most endangered animal on the planet, with just 40 of these wild big cats still living in the Russian Far East. Part of the reason these animals are on the brink of extinction may be because of their unwavering love of meat. An analysis of that leopard’s genome reveals just how deep its meat-eating adaptations go, and how fragile that leaves cat species when their way of life comes under threat.

Feline species from the lion to the house cat are all obligate carnivores, meaning they must eat meat in order to survive. Cat species represent one of the 13 biological families that make up the order Carnivora, and while the other 12 families all rely on meat to one extent or another, none is as locked in to this particular diet as cats are. The giant panda, for instance, is a theoretically meat-eating bear that is actually more herbivorous than anything else, while raccoons can scavenge a wide variety of food to sustain themselves.

Cats are different because their diet requires the highest concentration of protein of any carnivore. Not only does that mean they can’t get the nutrients they need from plants, but also their digestive systems never bothered to adapt to deal with the specific toxins found in plants. The digestive enzymes, shortened digestive tracts, and even altered taste buds that cats have developed all lock them into being carnivores. And, as a new paper in the journal Genome Biology explains, those are just a few of the adaptations that make species like the Amur leopard an evolutionarily optimized hunter.

“The morphology of cats is highly adapted to hunting and includes flexible bodies, fast reflexes, and strong muscular limbs,” the authors write in the paper. “Felids also possess strong night vision and hearing, which are critical for hunting.”

The problem, according to the researchers, is that only carnivores are so finely specialized. Whereas a herbivore can eat the occasional bit of meat without any particular trouble, carnivores would be in real trouble if their regular food supply suddenly disappeared.

“Diet is, perhaps, the most serious selection force in all species on Earth,” the researchers write. “In the fossil record, specialization in carnivory is often associated with relatively short extinction times.” Indeed, the fact that so many non-cat carnivores end up eating at least some plants suggests being carnivorous is, as the researchers put it, evolutionarily unstable. More often than not, a carnivorous species will either diversify its diet or perish.

But this isn’t just an issue of an individual animal’s dietary flexibility. The bigger issue is found in the underlying genetics. Herbivores – and omnivores, like us – can vary our diets because our genes are not nearly as specialized as carnivores’. That lack of genetic diversity makes it all the more difficult for species like the Amur leopard to adapt and survive in the face of changing circumstances.

Throw in the fact that carnivores have small population sizes, a natural consequence of being at the top of the proverbial food chain, and what might be a setback for other species can be a catastrophe for these cats.

All this could go a long way toward explaining why cat species are among the world’s most critically endangered, with the Amur leopard in the greatest peril.

“Carnivory-related genetic adaptations, such as extreme agility, muscle power, and specialized diet,” write the researchers, “make the leopards and Felidae such successful predators. These lifestyle-associated traits also make them genetically vulnerable, as reflected by their relatively low genetic diversity and small population sizes.”