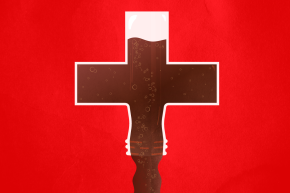 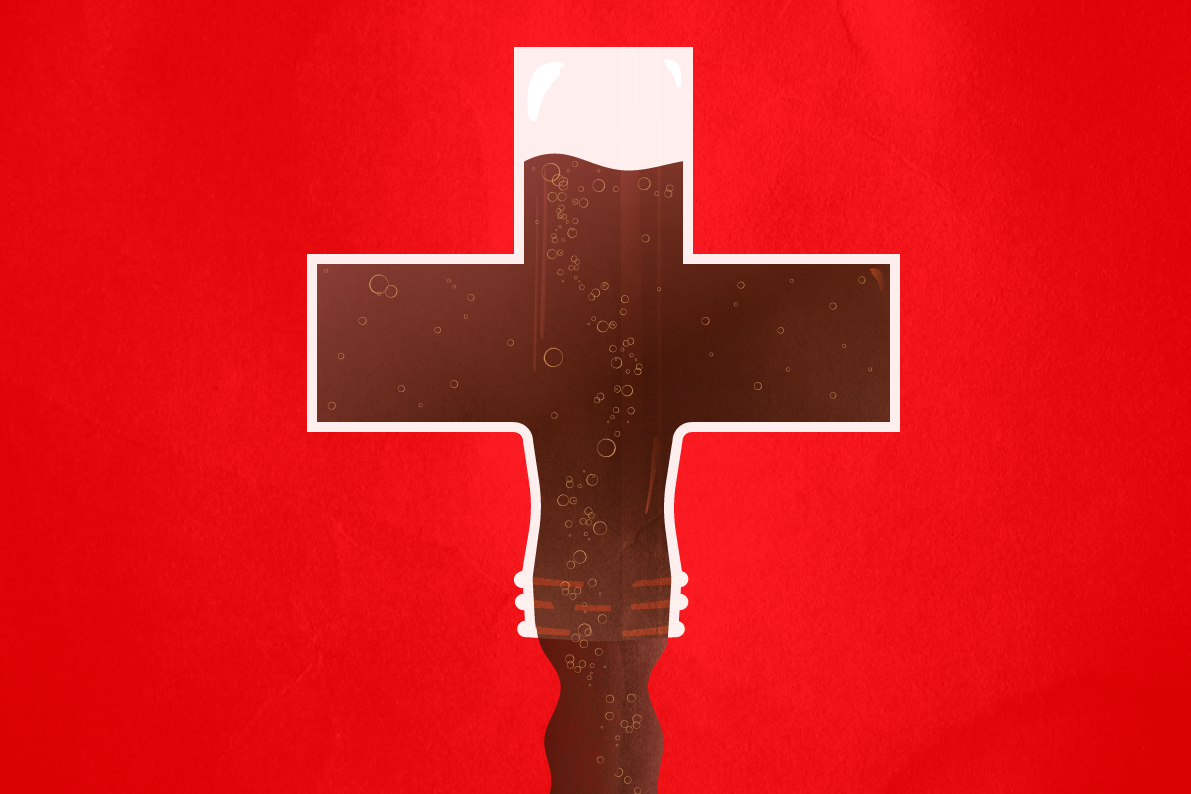 Mexico passed its 10 percent tax on soda purchases just over three years ago, and the early data suggests people don’t have to make big changes to their soda consumption to see big differences in the long run. A new computer model suggests the tax could prevent as many as half a million cases of diabetes and save up to 2.5 billion dollars in its first decade.

The initial data suggests people have cut back on drinking soda by at least 6 percent, with more recent surveys indicating that number could be as high as 12 percent. An international team of researchers used that as a starting point, combining it with existing health data to estimate how much the decrease in soda drinking would prevent cases of diabetes and other conditions and reduce health care costs. Dr. Kirsten Bibbins-Domingo, a professor at the University of California San Francisco and head of the study, said their model assumed the reductions would remain at 10 percent and possibly climb as high as 20 percent.

“Our model assumes this reduction is sustained over time,” Bibbins-Domingo told Vocativ. “So if it creeps back up in real life, then we overestimated.”

But even a conservative estimate, assuming consumers only cut back by 10 percent and replace a decent chunk of soda’s calories with other high-calorie options, would see a massive difference in the incidence of diabetes.

“Almost 200,000 cases of diabetes that would … be expected to occur over the next 10 years would not occur because of the decrease in soda consumption in Mexico,” she said of such a scenario.

A big challenge in estimating the precise rate of diabetes prevention depends on that question of how people replace the soda in their diet.

“When somebody decides to not purchase a soda because it’s now a little bit more expensive, what do they do instead?” said Bibbins-Domingo. “Do they purchase water, which has no calories? Do they purchase milk, which has calories but is probably not related to diabetes risk in the same way that soda is?”

That last point is crucial, as Bibbins-Domingo explained the high-sugar calories found in soda are linked particularly strongly with diabetes. Drinking other high-caloric options like milk might not help someone lose a lot of weight, but the reduction in those especially damaging calories would still have an impact on a person’s health.

“So if you substituted with calories that are related to other types of foods, for example, that might not have an effect on overall calorie consumption,” said Bibbins-Domingo. “But you would still have the beneficial effect on diabetes, because you’re getting rid of the substance that is particularly linked to diabetes risk.”

The researchers set the calorie replacement number at 39 percent, meaning most of the calories people would be getting from soda end up being lost entirely. If anything, that 39 percent figure might be a conservative assumption.

“When you actually look at what’s happened in Mexico, what you see is that people are not actually substituting with a lot of other caloric things,” said Bibbins-Domingo. “Oftentimes the substitution is going into water and other types of non-caloric alternatives.”

While the United States hasn’t considered a countrywide soda tax like Mexico’s, similar policies have been implemented in Philadelphia and Berkeley, California. Bibbins-Domingo said it’s still too early to say what the effect might be in Philadelphia, but the early evidence from Berkeley indicates similar changes in consumption patterns as what has been seen in Mexico.

She acknowledged that Mexico does appear particularly well-situated to benefit from a soda tax, as it has one of the highest obesity rates in the Americas and one of the highest rates of soda consumption worldwide. But the same basic result should be expected anywhere where soda consumption is high and diabetes is on the rise, which describes a huge portion of the planet.

The good news is that a soda tax could have long-lasting effects far beyond the 10-year window of the researchers’ study. Bibbins-Domingo pointed out that those who appear to benefit most from decreased soda consumption are young adults.

“When you prevent a young person from developing a chronic disease, that person leads many more years of life free of a chronic illness,” she said. And while diabetes obviously doesn’t stop someone from leading a rich, full life and being a valued contributor to society, everything becomes that much easier when a person no longer has to worry about managing a chronic condition.

“That person is also somebody who is presumably working and contributing in other ways to the economic vitality of their community,” said Bibbins-Domingo. “They are raising their families, they are doing other things that are important to the vitality of a particular country. And so I think the fact that we see the largest effect in the youngest adults age group suggests to us that there are benefits … we didn’t see described in this particular model.”