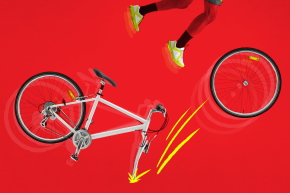 The Sports That Send Our Idiot Selves To The ER 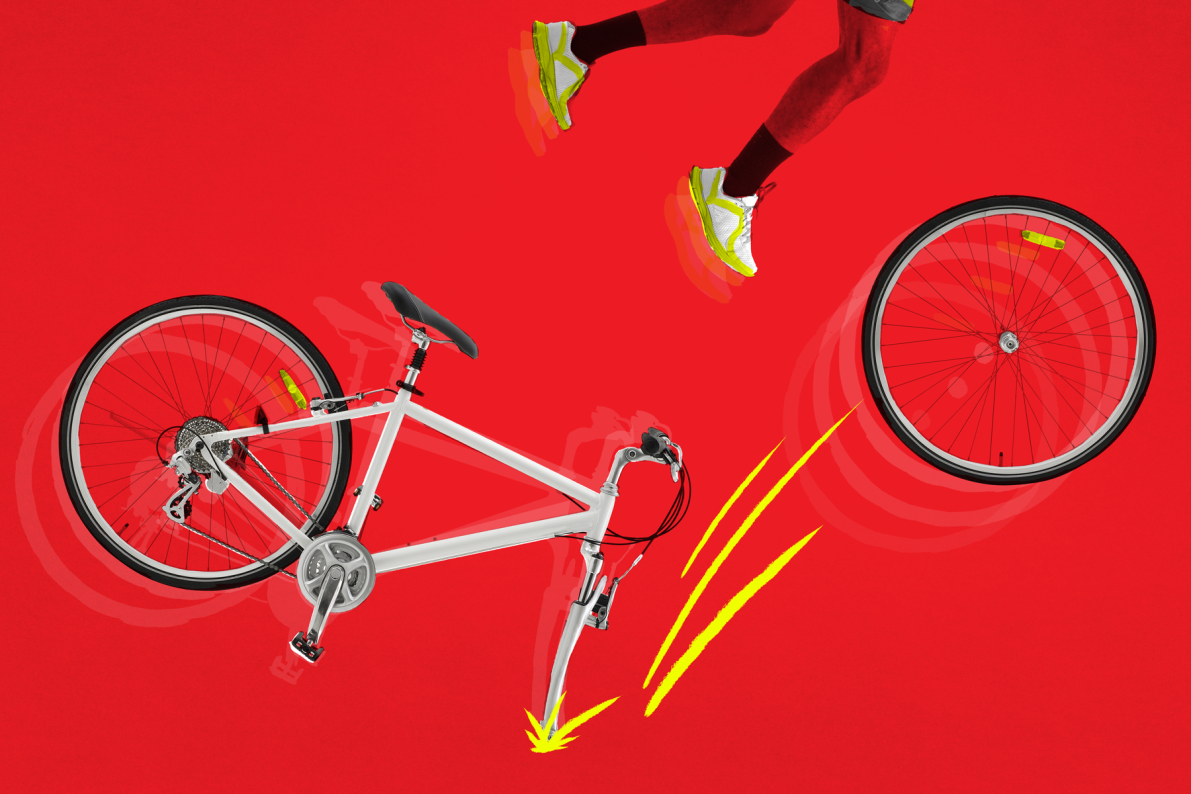 Newly-released data from the U.S. Consumer Product Safety Commission explores how Americans end up in the emergency room and serves as sad proof that we are a country of uncoordinated idiots with no business trying to play sports.

All told, 28.7 percent of all consumer good-related injuries that sent Americans in search of emergency care fell within the category of sports and recreation. In the last year alone, that’s more than 3.7 million people tobogganing, swimming, skateboarding, and otherwise attempting feats of athleticism who ended up hospital bound. Good work, team. I’d ask you to hit the shower, but you’d probably slip on a puddle, crack your collective heads open, and die in a pool of genetically inferior blood.

The most dangerous sporting good was the bicycle (and its accessories), which sent just under 500,000 people to the ER in 2015. That’s more than all children’s toys combined, a shocking statistic given how stupid children tend to be.

Basketball is also one of the more dangerous sports, somehow, sending just a few thousand less people to the hospital than bikes. Combined, the number of people that went to the ER for bicycle and basketball incidents top 990,000. That’s like if every single person in Delaware went to the hospital for wiping out on a bike ride or concussing themselves with a basketball last year. Evolution is real, but it’s not always right.

The least dangerous “sport,” according to the raw numbers of this data, is in-line skating, which only sent 10,723 Americans to the hospital. (Other kinds of skating, like that done on rollerblades and ice, injured Americans more than seven times as frequently.) However, given how unpopular that decidedly nerdy pastime is—a planned International Inline Skating Festival will not be occurring this year after all—a figure this high is actually somewhat astounding. The only logical explanation I can give for the total is that people are getting too hammered at 80’s themed parties, like my friend, who broke her coccyx at “Sk80’s Night” a few years ago while rocking out to Cyndi Lauper.