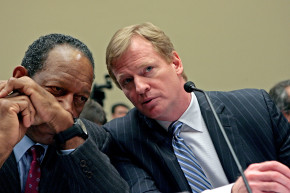 Ruling Leaves The NFL In A Dicey Legal Spot

Unless the NFL settles with its insurance providers, the league's history on brain trauma will become subject to legal discovery 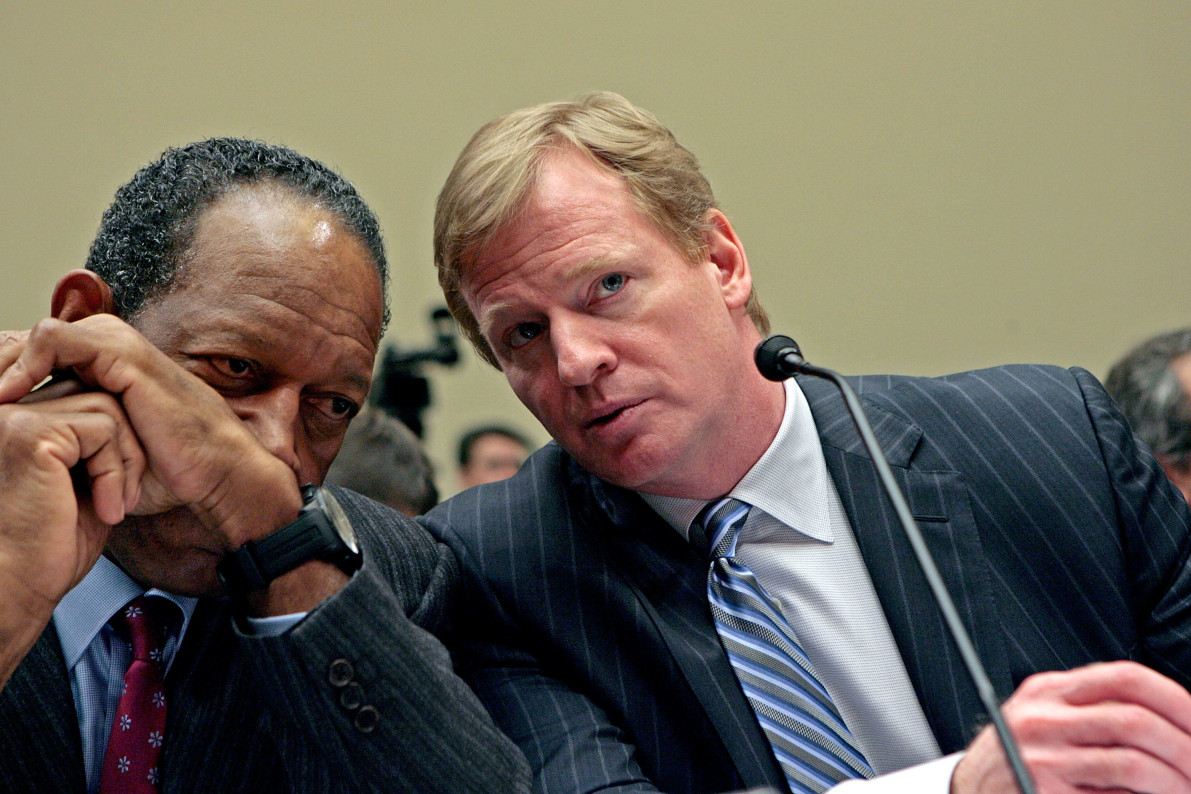 Hey, remember when the NFL reached a settlement in a class action lawsuit brought by more than 5,000 former players, alleging that the league not only knew that traumatic brain injury was a necessary by-product of playing football, but did everything in its power to keep that information under wraps? Then, rather than potentially paying out up to $1 billion, the NFL tried to fob that bill off on their insurance providers and asked if they’d be nice enough to cover its legal fees, too?

The insurance companies weren’t too keen on that arrangement, taking the case all the way to the New York State Supreme Court. Now, the NFL is going to have to come to a hasty settlement agreement or the insurance companies are going to be allowed to pore over every single medical document generated by the NFL over the last few decades and determine whether or not actual fraud occurred, according to the New York Times.

On Monday, the presiding New York State Supreme Court justice, Jeffrey K. Oing, ruled that the discovery phase would proceed, despite the NFL’s best efforts. In April, Justice Oing strongly encouraged both parties to come to an agreement, lecturing the NFL’s outside council on its stalling tactics.

“You know, I’ve been extremely patient with this case, and I’ve given you all the stays that you’ve asked for, but I think there comes a time when you need to go forward,” he said. The NFL will surely appeal the ruling even if said appeal won’t necessarily stop the discovery process from moving forward. But today’s ruling greatly increases the likelihood of a settlement occurring sooner rather than later, according to Lou Michels, a sports and employment litigation attorney with Lewis Brisbois Bisgaaard & Smith in Chicago. “This changes the level of the playing field (pardon the pun) between the plaintiffs and the defendant,” Michels said when reached by email.

Michels added that for the 150 players that opted out of the concussion settlement with the league, additional revelations could subject the league to another round of litigation with the potential for even greater financial losses—especially if there’s a smoking gun, whether in the form of an unreleased deposition or communication between NFL officials and any number of medical professionals that proves conclusively that the NFL was aware of the inherent risk posed by playing professional football. “A settlement with the insurance companies could effectively seal that information away from the opt-out concussion plaintiffs,” he said.

Despite whatever monetary concerns the league has, it definitely can’t afford yet another dent in its credibility, particularly not while mired in a truly awful stretch of TV ratings.

“If there is evidence indicating that the league knowingly allowed players to suffer these horrific brain injuries without advising them of the risk, then public support of the game will almost certainly wane,” Michels said.

So, for all those hoping that 30 insurance companies would be able to succeed where investigative reporters had failed, such that the public might finally learn the size and scope of the NFL’s duplicity with regards to traumatic brain injury, sadly, you’ll have to wait a little bit longer.