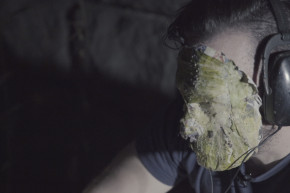 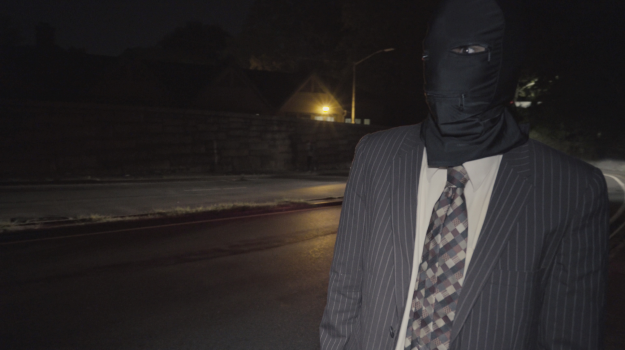 Ever wonder what it feels like to go on the scariest Halloween tour in New York? We did, so we conscripted one of our colleagues, Vocativ’s own Rob Blatt, strapped him into a heart-rate monitor and sent him deep into Central Park at night with a man in a mask.

The tour is a one-on-one guided experience, called Haunted NYC and created by local performance artist Bernard Herman. Each night takes you on a different jaunt through the terrifying depths of the park.

The night begins with Rob, looking brave, meeting up with a masked Herman, giving him copies of his fingerprints (who knows why), and following him into the woods. A man jumps out from behind the bushes, sending our intrepid reporter’s heart rate sky high. “It’s just Henry. Why don’t you meet my friend?” Herman tells him. And then things keep getting stranger.

About half an hour later, they emerge, with Rob looking shaken but alive. “I’ve never experienced anything that bizarre before,” he says.