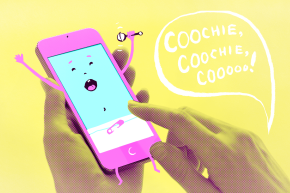 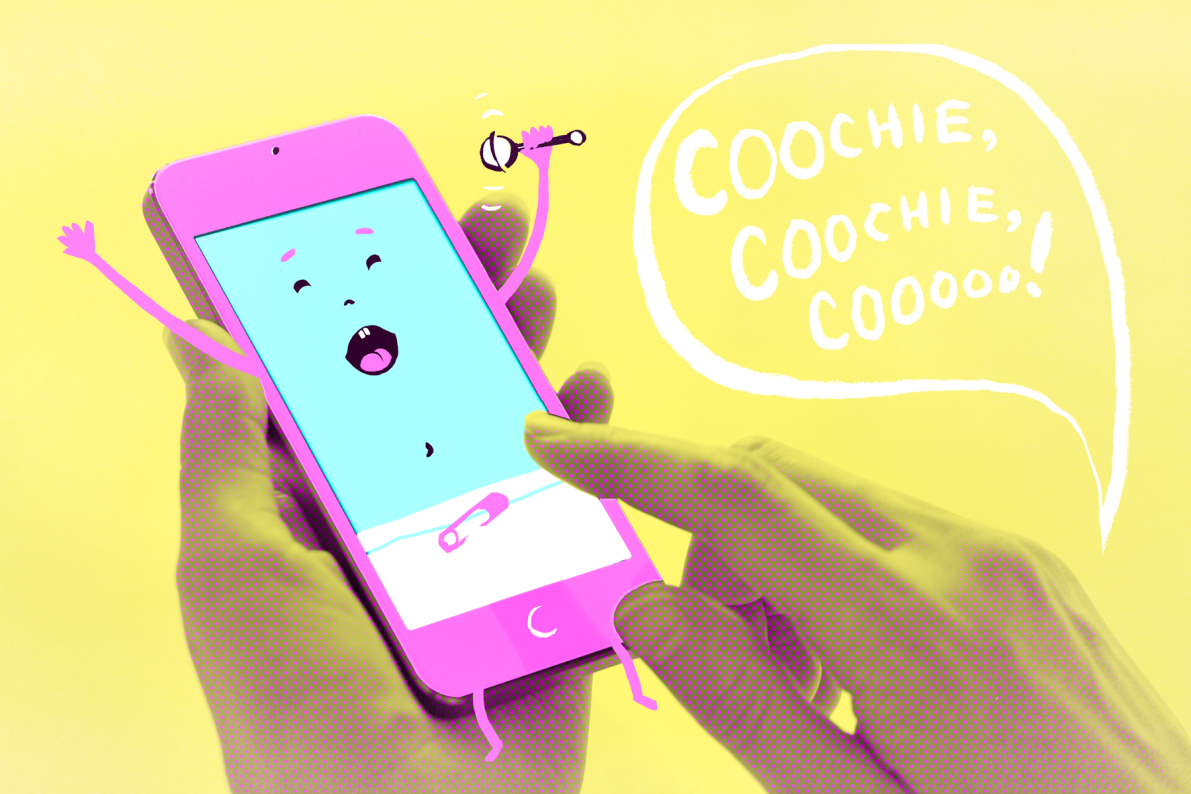 Many of us have had the experience of talking to — or, more like, swearing at — our computer as if it had a mind of its own. Some of us, ahem, have even treated our iPhones or Kindles like they were willfully trying to screw with us. As relatable as this impulse is, though, a new study published in the journal Psychological Science suggests that it’s lonely and anxious people who are most likely to anthropomorphize technological gadgets.

But, according to researchers, when we’re reminded of our close connections with other people, regardless of how lonely or anxious we are, we are less likely to humanize these inanimate devices.

“We think this work really highlights how important feeling socially connected is to people and the lengths people will go to ‘reconnect’ when they feel disconnected, and it reminds us of the value of our close relationships,” said lead researcher Jennifer Bartz of McGill University in a press release.

The researchers put 178 participants through a series of questionnaires that measure things like a person’s loneliness and self-esteem. Then, half the participants were asked to think about an “important” and “meaningful” relationship and answer a bunch of questions about that particular person. The other half went through the same exercise, only they answered questions about a less-close relationship — someone with whom they were only casually acquainted.

Then the participants were asked to read descriptions of four different gadgets, including Clocky, an alarm clock with wheels that rolls away from you when it goes off. They then answered a series of questions meant to measure their tendency to anthropomorphize the devices — for example, by saying that Clocky had “a mind of its own” or “free will.”

The researchers found a strong association between loneliness and a tendency to humanize gadgets. That anthropomorphizing link was even stronger when it came to people with attachment anxiety, which is, as the study puts it, “a intense desire for and preoccupation with closeness, fear of abandonment, and hypervigilance to social cues.” And those who were reminded about a close relationship before evaluating the gadgets were less likely to humanize them.

The researchers suggest that anthropomorphizing tech is a way that lonely and anxious people seek out a sense of connection — but it’s not exactly a great long-term strategy. “Although anthropomorphism is one of the more creative ways people try to meet belonging needs, it is nevertheless difficult to have a relationship with an inanimate object,” the paper reads. “Reliance on such a compensatory strategy could permit disconnected people to delay the riskier — but potentially more rewarding — steps of forging new relationships with real people.”

The good news here, according to researchers, is that lonely people don’t have to resort to imaginary friendships with their alarm clocks — they just need to be reminded of the close human relationships that they already have. As the study concludes, “These findings highlight a simple strategy that could help get lonely people on the road to reconnection.”