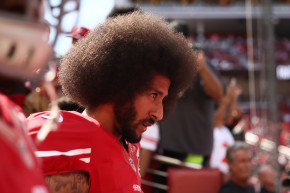 Colin Kaepernick Does Real Activism, Despite What Idiots Say
By Robert Silverman

Colin Kaepernick Does Real Activism, Despite What Idiots Say

While criticism of Colin Kaepernick's protest mounts, the 49ers quarterback is engaging in real activism 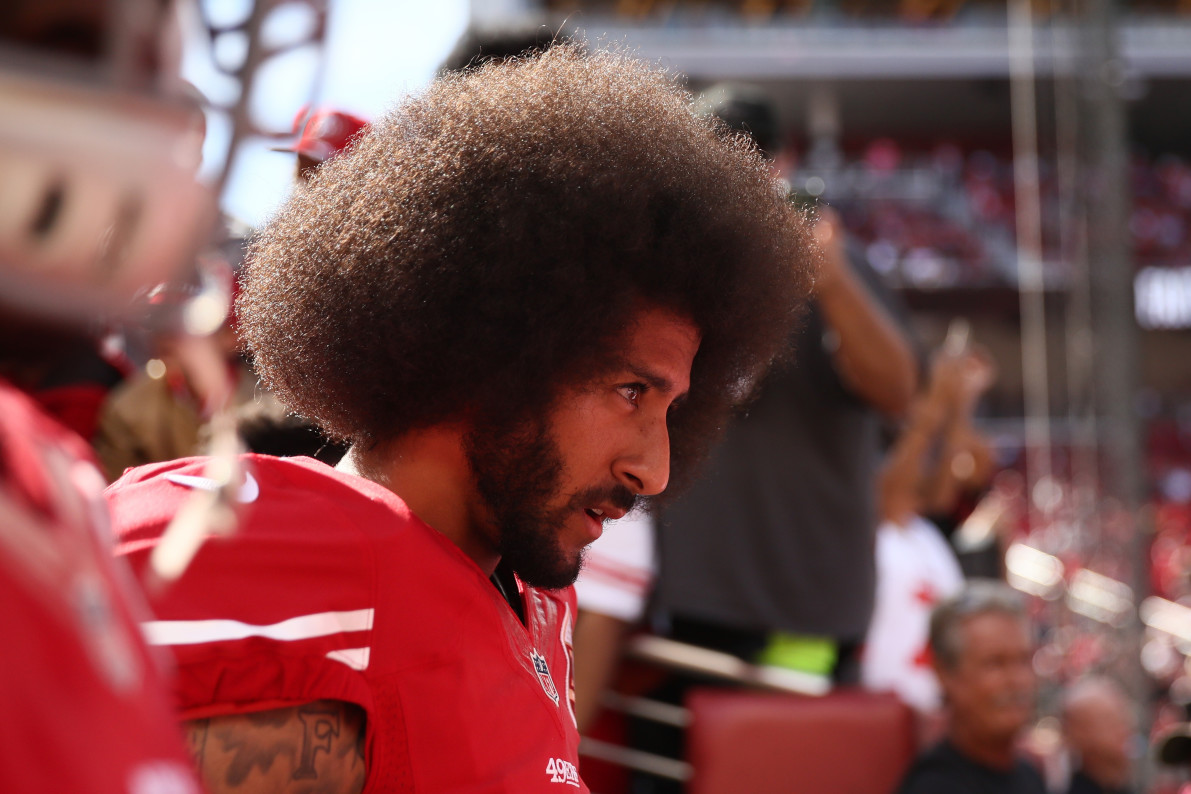 Of the many tactics used to try and discredit Colin Kaepernick’s ongoing national anthem protest, one of the more patronizing is to argue that his “symbolic” gesture is all well and good, but now that he’s made his point, it should either be downplayed or abandoned altogether. This line of reasoning invariably ends with the notion that his and other athlete’s public dissent does nothing to affect change or combat systemic racism.

While none of that is remotely true, even if grassroots activism and public demonstrations could be pitted against one another or placed on some theoretical ranking, Kaepernick has backed up his words. He’s donated $1 million to a bevy of community-based civil rights organizations and charities, set up a website so concerned parties can track the funds he’s given and see how they are being spent, and given away the added dollars earned from the catapulting sales of his uniform. And this weekend, during the San Francisco 49ers’ bye week, Kaepernick hosted approximately 100 minority Bay Area kids at an event he called the “Know Your Rights Camp,” one that’s been in the works for the last six months, long before his decision to take a knee vaulted him into the spotlight.

While many of the attendees donned Kaepernick’s number 7 jersey and snapped photos with him, this was not, as the San Jose Mercury-News’ Marcus Thompson II wrote, “the typical athlete production,” with grinning, league-approved corporate sponsors and a pack of reporters ready to catch a facile quote. Rather, during the eight-hour day of workshops and breakout sessions, sports didn’t come up at all.

“We want to teach you today about financial literacy, how you can pursue higher education, how you can be physically fit and healthy,” Kaepernick said, via the New York Daily News. “We will talk about police brutality, and what to do about it, but we also have lawyers, professors, health and fitness experts, because we want you to be able to live the life of your dreams.”

Kaepernick didn’t attempt to rebuke or rebut the criticism he has received, because “[I know] what my goal is. My conviction in that is strong enough that it doesn’t matter what anybody says because I know it’s right.” And according to Thompson, the event said everything that needed to be said.

As Kaepernick sat in a workshop with young people taking notes about financial inclusion, and stood in the back of a class on college options, his heart was revealed. As he flashed a warm smile and embraced guests early in the morning, and emphasized thank yous with focused eyes and a hand over his heart, his sincerity was obvious.

There is no denying how much this cause means to him. And when you see how much he means to the people, it is nearly impossible not to respect what he is doing.

His protest may have prompted hateful reactions, but on display Saturday was love. He has been vilified and demonized for his perceived disrespect for America, but what was evident on Saturday was the kind of humanity that redeems the country.

“He cares. I can just tell,” said A.J. Gilbert, 14, a freshman at Albany High School. “He’s not one of those conceited stars.”

A brief clip of Kaepernick’s opening remarks can be seen here:

Here is the opening to @Kaepernick7 "KNOW YOUR RIGHTS" event for underprivileged youth and homeless in Oakland, Richmond and San Francisco. pic.twitter.com/qn2d51OldM