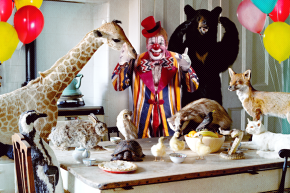 The People We Find Most Creepy
By Allee Manning

The People We Find Most Creepy

Things that creep us out: clowns (duh), people-watching, doll collections 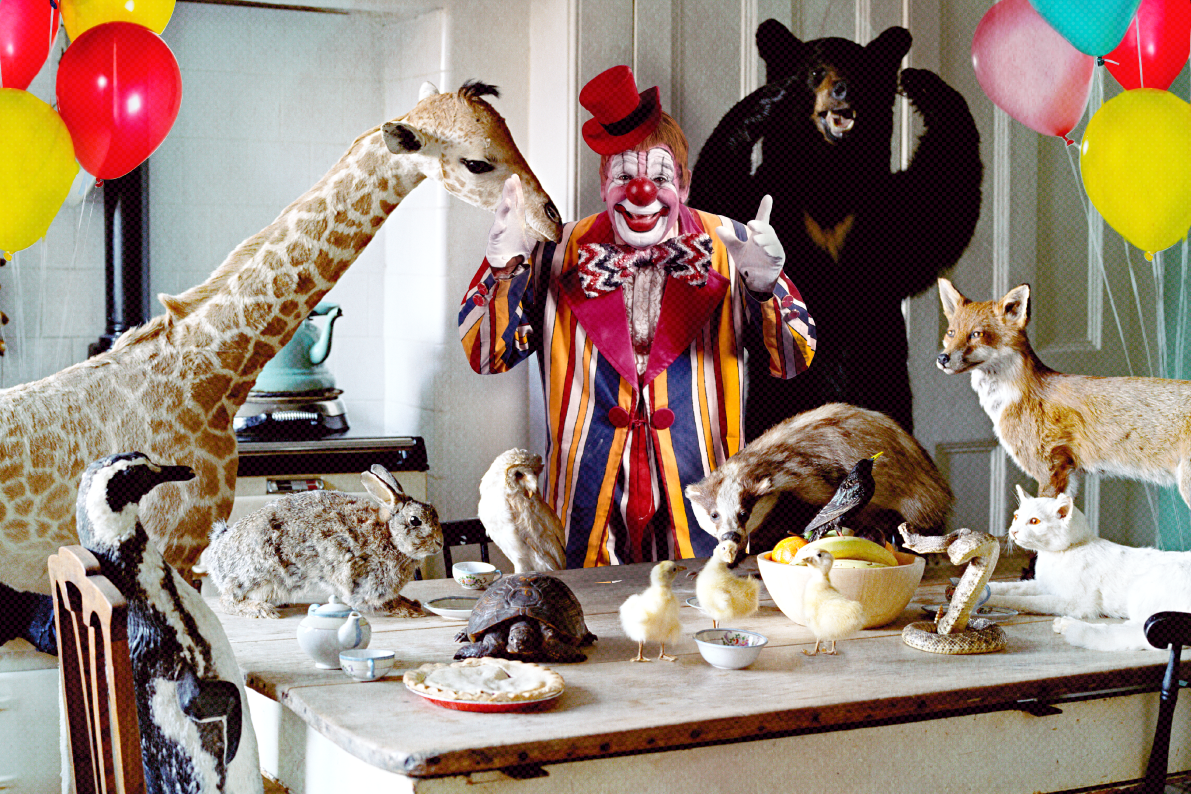 On Halloween, the word ‘creepy’ most often refers to a colleague who took his bloody clown costume a little too far or the neighbors overly elaborate skeleton display. But what about the rest of the year?

A new study, published in New Ideas In Psychology, looked at creepiness indicators as ranked by over 1,300 individuals by profession, personal attributes, and forms of non-normative behavior were evaluated. Participants were selected to partake in the online survey through e-mails sent to students, faculty, and staff at a liberal arts college in the American Midwest and through the “Social Psychology Network” website. The final sample featured mostly women, and the average age of the participant was 29 years old.

In a hypothetical situation in which the survey participants were asked to “Imagine a close friend of yours whose judgment you trust. Now imagine that this friend tells you that she or he just met someone for the first time and tells you that the person was ‘creepy.'” By rating the likelihood that the “creepy person” exhibited certain behaviors or characteristics within this fictional scenario, the researchers were able to identify hallmarks of a creepy individual. The most creepy behavioral stereotypes were watching another person prior to approaching them for the first time, frequently touching him/her, and steering the conversation towards sex.

Apparently, a fixed gaze is something that creeps out a lot of people. Many participants noted that any “hobby” that included watching, following, and taking pictures of others (case in point: Jonathan Byers in “Stranger Things”) was especially creepy — even just birdwatching was deemed creepy. Collecting things like dolls and insects also struck a notable amount of participants as creepy.

In another component of the survey, respondents were asked to analyze how creepy different professions ranked. The top spots, unsurprisingly, went to jobs related to sex and death, like taxidermist, sex shop owner, and funeral director. But the number one creepiest job was unrelated to either: clown.

The creepy clown trope is one that has been around a very long time, brought to new heights by Stephen King’s 1986 horror novel “It.” While clowns have been terrorizing Americans since as early as 1981, a resurgence in clown sightings popularized on social media this year certainly isn’t helping career and hobby clowns overcome their creepy reputation.