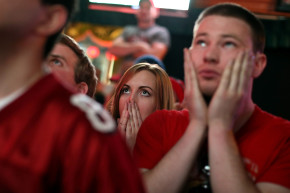 A public official is, for once, holding a professional sports franchise accountable 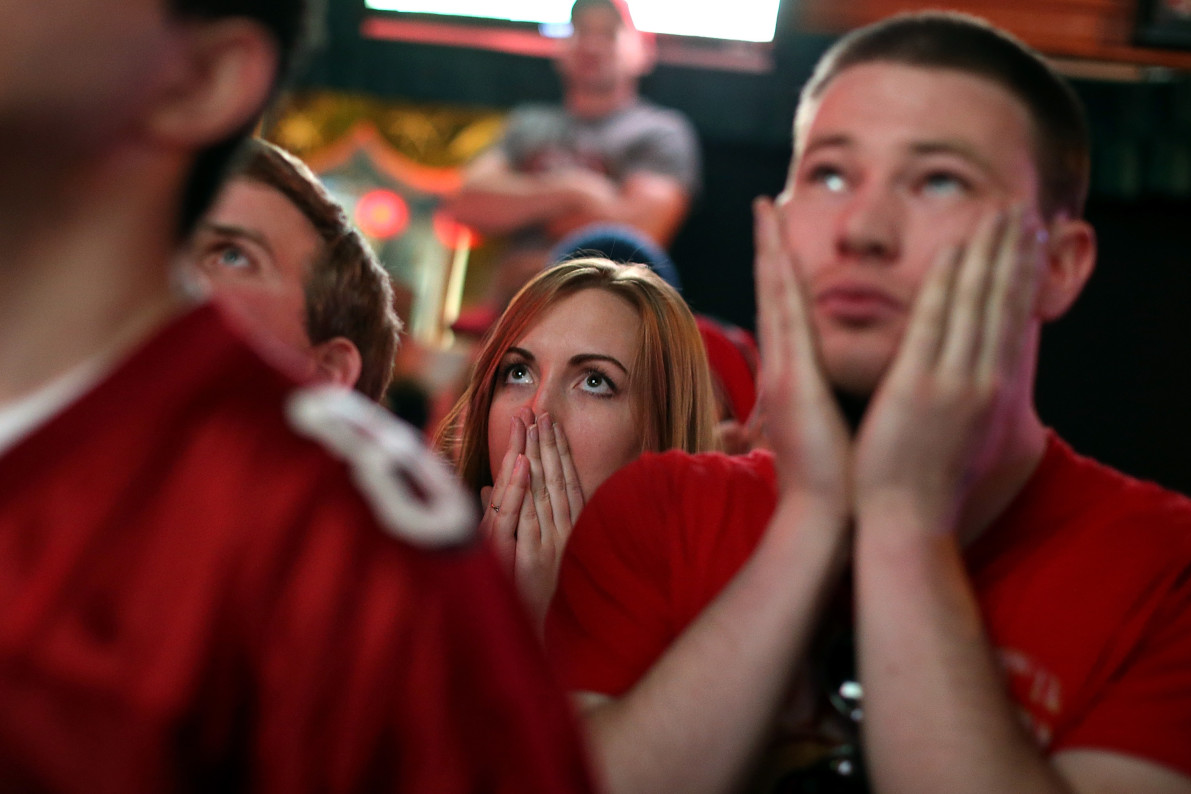 Mayor Lisa Gillmor ordered an audit this summer to ensure that there was no violation of Measure J’s stipulation prohibiting the use of city workers (based by tax money) to assist with stadium operations. Recent updates on the ongoing audit, which is set to be completed by December, have indicated two possible violations: city employees are working hours not billed either to the 49ers (NFL games) or Stadium Authority (all other events) and the 49ers have not submitted all of the requested budgeting documents.

Gillmor told NBC Bay Area, “If they don’t cure the breach, we are going to take steps to take back management of the stadium,” she said, adding: “We have to stop the bleeding of the General Fund money into the stadium.

The independent auditor, Fred Brousseau of Harvey M. Rose Associates, told the TV station that some city funds may have been used to re-seed the field. A Mercury News report included a quote from a recently retired police officer who acknowledged that patrol sergeants were working traffic shifts without billing their time to the stadium. The 49ers deny wrongdoing in a statement:

“The Mayor’s accusations that money is going from the City’s General Fund into the stadium are false and irresponsible. As the Mayor surely knows, since she voted for the agreements, the stadium does not use general fund money. In fact, funds are flowing into the General Fund from the stadium. The 49ers Stadium Management Company has generated over $5.5 million for the City’s General Fund over the last two years, plus an additional $2 million in fees to the City. On top of that, another $2 million has also gone to the Discretionary Fund.

“The successful management of Levi’s Stadium by the 49ers Stadium Management Company has allowed the Santa Clara Stadium Authority to reduce its outstanding debt by over $200 million since opening, and fund over $16 million in cash reserves. Those figures do not even include the significant increase in sales and hotel tax revenues generated by the stadium, hotels and other local businesses that will contribute to the Santa Clara General Fund on an annual basis as a direct result of the ongoing operation of Levi’s Stadium.”

While it may be true that the Niners are indeed complying with the law, the history of the NFL and its teams with taxpayer money demands skepticism, so it’s good to see a city stand up to a team and demand a thorough accounting.