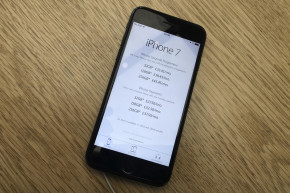 Ukrainian Man Changes His Name To iPhone 7
By Ethan Harfenist

This Grocery Drives Itself To Your Door
By Ruby Nitzberg
UKRAINE 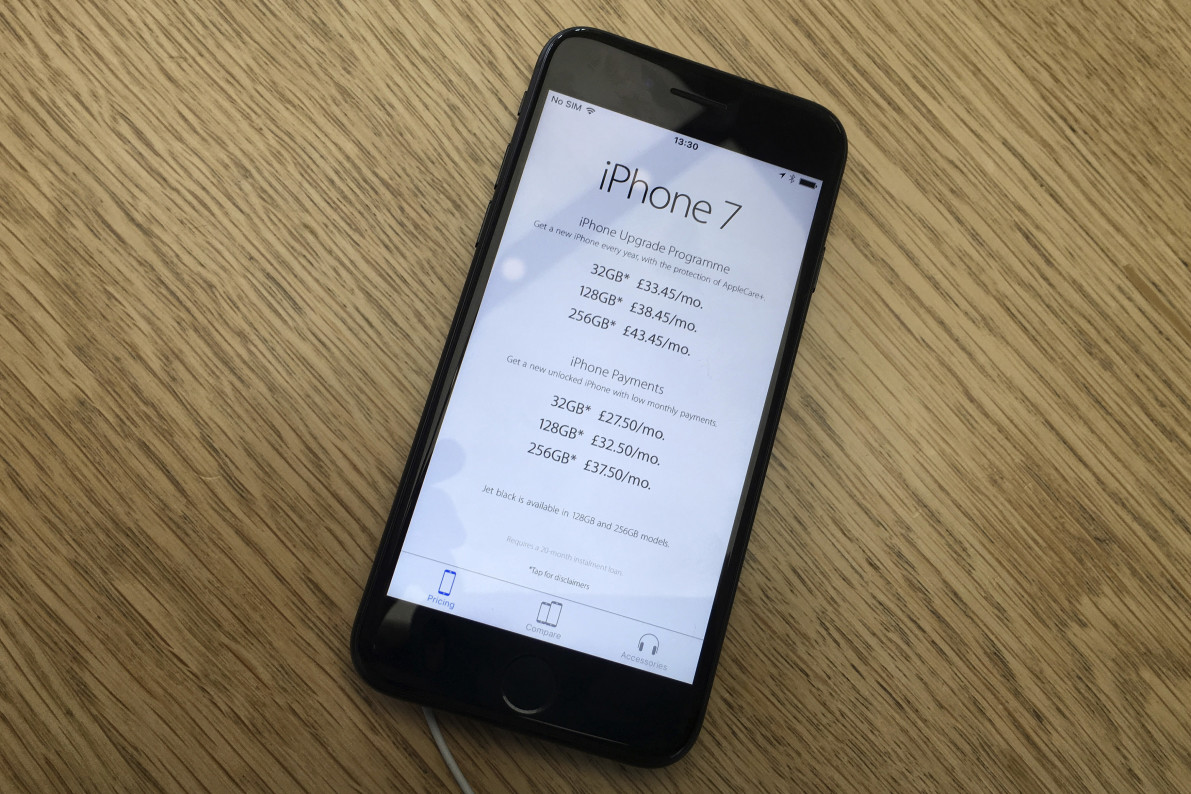 A Ukrainian man has taken Apple fandom to new heights. Olexander Turin legally changed his name to iPhone 7 after a local electronics store offered the smartphone to the first five people to change their identities.

According to the Associated Press, iPhone Sim (“Seven” in Ukrainian), 20, who won the new phone on Friday, said he might revert back to his birth name when he has children. While iPhone 7s start at $850 in Ukraine, it only costs the equivalent of $2 to change one’s name.

AP reported that Sim’s friends and family were extremely surprised when they heard about his decision. However, they eventually came around and supported the name change. “It was difficult to accept that and hard to believe it’s true,” Sim’s sister, Tetyana Panina, said. “Each person in this world is looking for a way to express himself. Why not to do that in this way?”