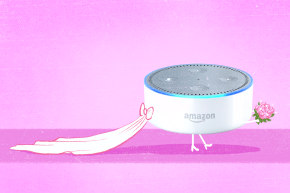 Amazon reports that some 250,000 people proposed to the voice assistant through their Echo speaker 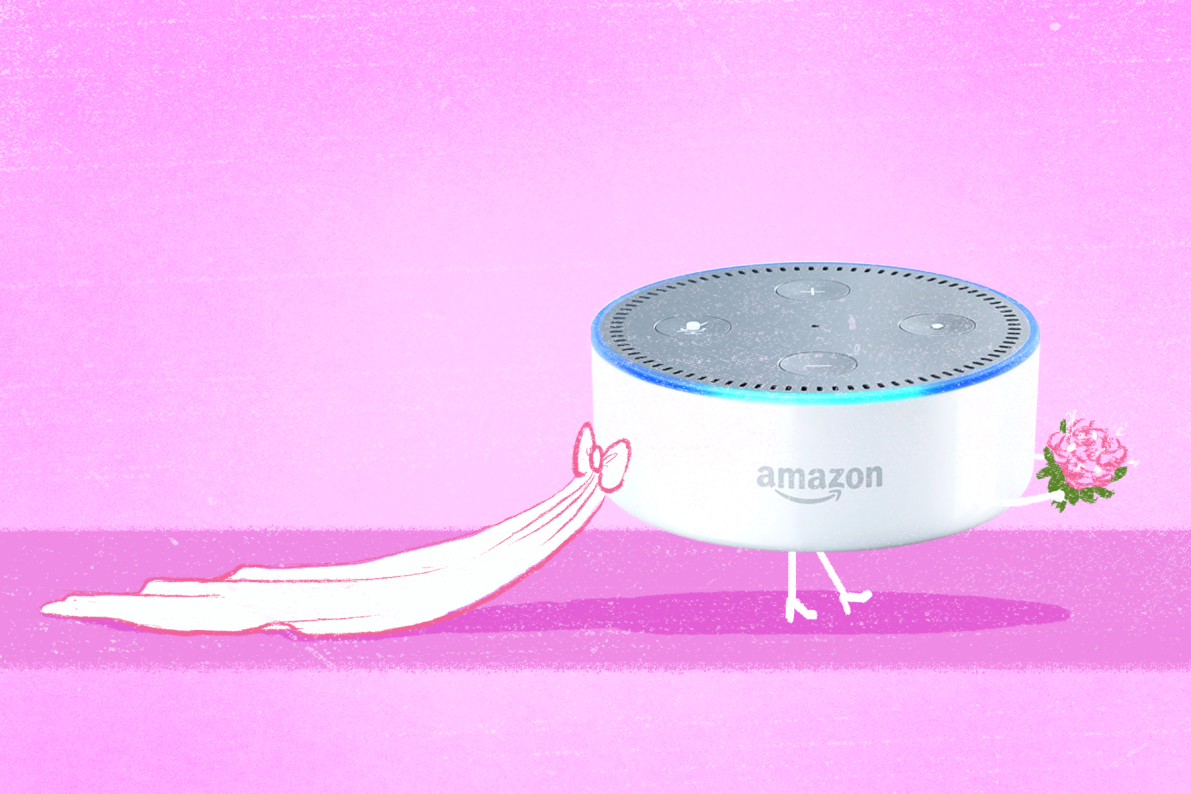 We’ve probably all said we love an inanimate object so much we wanted to marry it, but when it comes to Amazon’s Echo speaker, which is powered by its Alexa assistant, people are actually proposing. According to the company’s latest earning report, more than 250,000 people asked the voice assistant for her non-existent hand in marriage.

Our deep attachment to Alexa is well established. In 2015, Amazon revealed that half a million people told Alexa “I love you.” And perhaps it’s not surprising people are doing this, given that she’s only become more helpful with time. She recently gained the ability to summon CNN anchors like Anderson Cooper to read you the news, or play audio from MLB games. And on Wednesday, Amazon added Alexa to its mobile devices as well.

Combine all that with the fact that she doesn’t complain or make that annoying sound when she chews, and she starts to seem like a great life partner. So there’s every reason to think she could soon be the most sought after mate in the land.

But sadly, Alexa always finds a polite way to decline offers of marriage. And while it may feel like the ultimate rejection, she’s probably doing you a favor, since you’d have to share her attention with three million other people. Still, it’d be amazing if Amazon decided to run some kind of sweepstakes where she randomly said yes to one of the 250,000 proposers and then they’d pay for the wedding and make an Amazon Original about how the couple lived happily ever after.