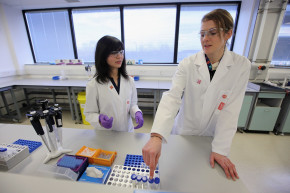 Rio Olympic Drug Testing Was A Disaster
By Joe Lemire 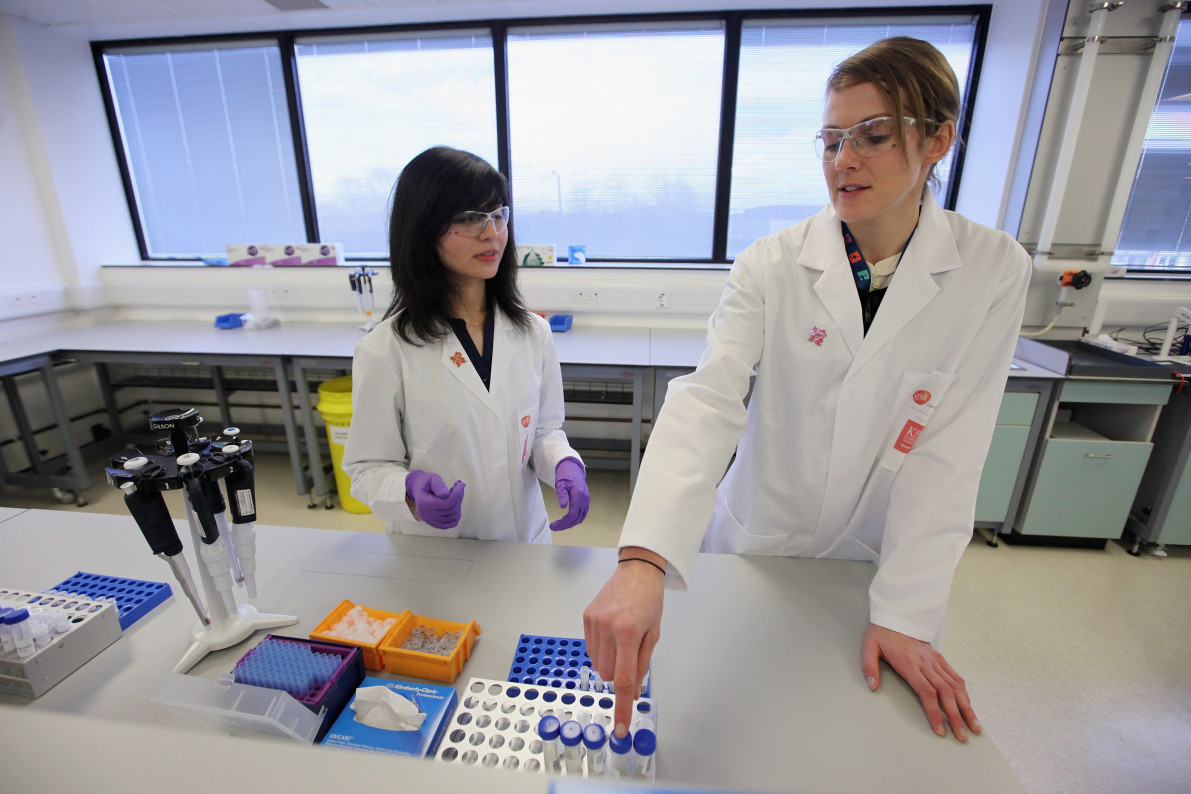 A report from the World Anti-Doping Agency’s independent observers blasted the drug-testing operation at the Rio Games for “serious logistical failings.”

The two prevailing storylines leading into this summer’s Olympics were concerns about the site (Rio was over-budget, pollution-ridden, and Zika-infested) and about doping (Russia’s entire contingent was nearly banned in the wake of reported systemic cheating).

Despite the heightened awareness around anti-doping matters (read: Russia), the collection process was apparently nothing short of a disaster beyond the work of that one lab. The section of the report dedicated to recounting all of the problems is 16 pages—longer than the entire IO report following the 2012 London Games, which ran an entirety of 14 pages (cover page included).

London’s organizers had a doping control program that was deemed “high quality,” and they actually exceeded the number of planned tests—conducting 5,132 instead of 5,064—and, in all, collected samples from more than 30 percent of all competing athletes. The IOs particularly raved about the training and professionalism of the chaperones, who notify athletes of their upcoming test and then collect the sample.

In Rio, however, the collection process was strained “close to breaking point” and there were 498 fewer tests conducted than expected. In all, 3,237 athletes were tested, which accounted for only 28.6 percent of the overall contingent. There should have been more tests in Rio than in London. The goal had been 5,380 tests, yet only 4,882 were completed. (Some athletes were tested more than once; one was tested six times.)

The chaperones were said to have received “inadequate support” and a “lack of adequate training.” There was a noticeable shortage of blood collection officers, after a contract for 25 phlebotomists fell apart on short notice, leaving only 10 BCOs to do all the testing.

“Ultimately, many athletes targeted for testing in the Athletes Village simply could not be found and the mission had to be aborted,” the report said. “On some days, up to 50 percent of planned target tests were aborted in this way.”

What a mess. And that’s not even why international anti-doping officials are calling for new leadership at WADA.