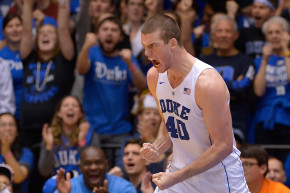 NCAA Finds New Way To Screw Athletes Out Of Money 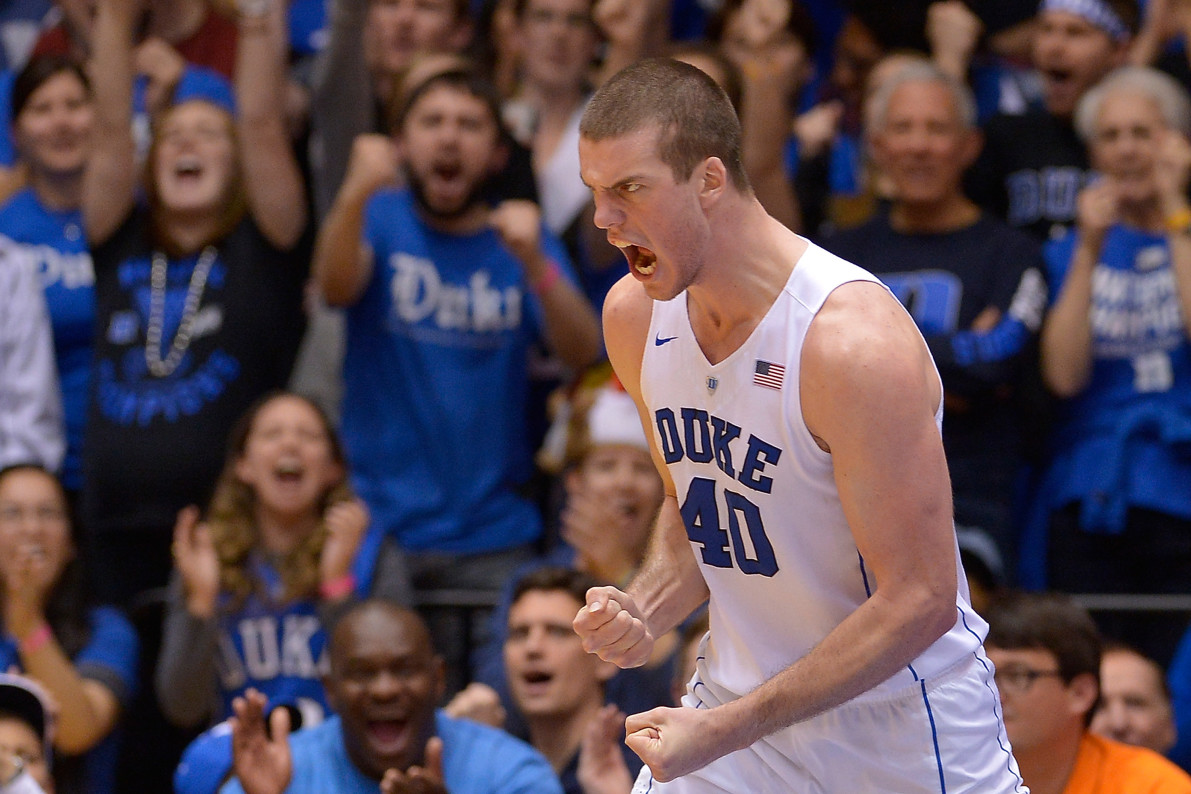 In April, the NCAA, CBS Sports and the Turner Broadcasting System hammered out an extension to their current agreement to broadcast the Division I Men’s Basketball Tournament, tacking on an additional eight years and $8.8 billion.

What will the NCAA do with all that sweet, sweet media income? Well, part of it will now reward schools for the “academic achievement of student-athletes.” On Thursday, the NCAA announced they will be rejiggering the percentages in the 2019-2020 seaso… er, academic year. Currently, 38 percent of the money is doled out to the various winning teams in the tournament, with the remaining 62 percent devoted to “student-athlete support,” a category that allows the various conferences to distribute the finances however they please.

Now the NCAA projects that each of the 228 colleges and universities could net approximately $55,678 in 2020 and $541.638 by 2032, when its contract with Turner and CBS expire. Here’s a nice chart from the NCAA which shows how it’ll all be paid out

So, what benchmarks must be met in order to get on the book learning gravy train? Via the NCAA’s press release:

“Each school can earn one academic achievement unit per year if its student-athletes meet at least one of the following requirements:

Please pat yourself on the back for this, NCAA president Mark Emmert.

“This landmark change benefits schools at which student-athletes succeeded academically and graduate,” Emmert said. “The creation of an academic distribution unit underscores the NCAA’s commitment to putting money where its mission is – with students.”

Great, great. Good stuff, guys, What the NCAA fails to mention is how they might police schools that offer up sham courses and engage in outright academic fraud, like North Carolina, or whether paying schools for good grades might incentivize just that kind of rule-dodging behavior. Further, if there’s all this free money just lying around, instead of creating another way for the schools to beef up their endowments, why not just, oh, I dunno, PAY A LABORER FOR THE REVENUE-GENERATING WORK HE DOES.

No, no, that’s not a thing that the NCAA will allow. Rather, this entire program allows them to boast, as Emmert and a pile of university administrators do in the NCAA’s press release, that all their fine talk about “student-athletes” and “values” has actual merit, as opposed to being nothing more than an ongoing (and successful!) attempt at wage suppression.