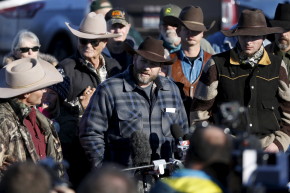 “If Bundy Was Black,” Twitter Rages At Oregon Acquittal
By Gilad Shiloach

“If Bundy Was Black,” Twitter Rages At Oregon Acquittal 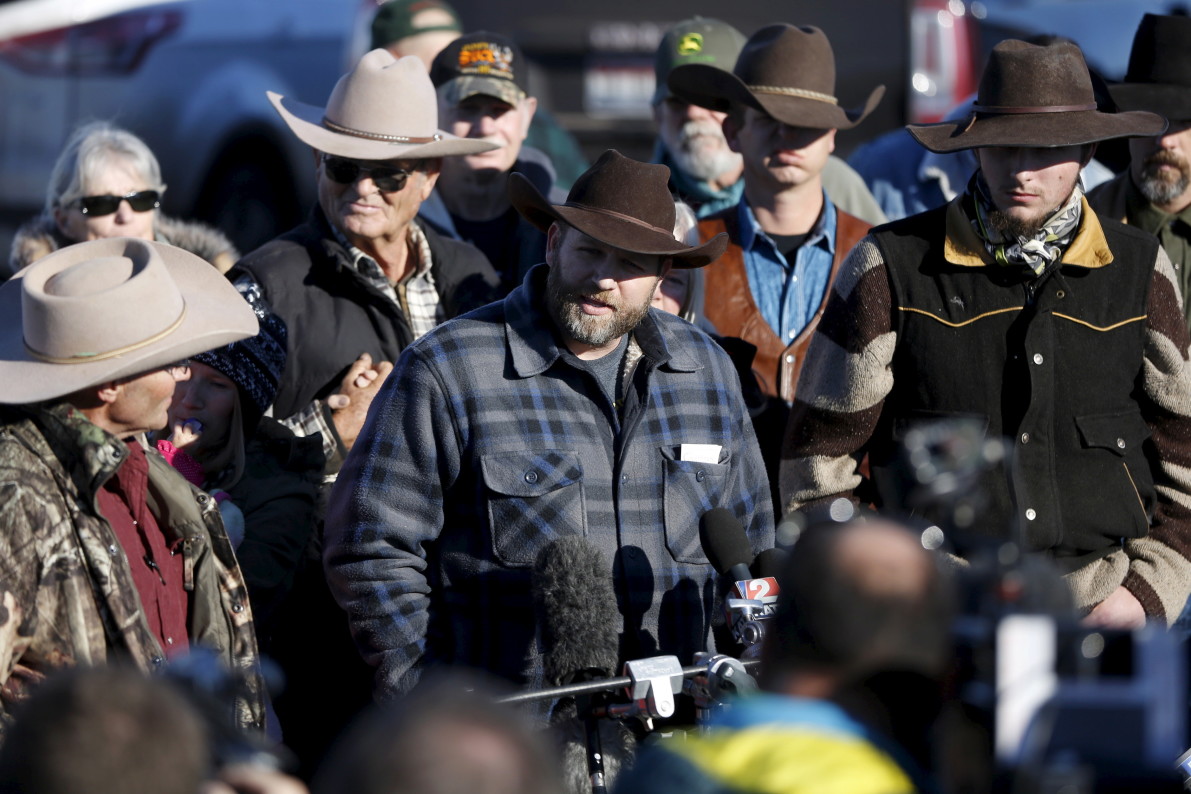 Acquitted in Oregon, Ammon Bundy is still in custody, pending charges in Nevada — REUTERS
By Gilad Shiloach
Oct 28, 2016 at 6:54 AM ET

The acquittal late Thursday of anti-government protester Ammon Bundy and six others has enraged Americans at what they see as “white privilege,” since the people who took over the wildlife refuge earlier this year had been armed, a situation they say would never have been tolerated had the intruders been black.

A federal court jury acquitted the group of conspiracy charges and also faced weapons charges that could have resulted in lengthy prison time. They were acquitted of all the charges except one that has yet to deliver a verdict: Bundy’s brother Ryan was charged with stealing government property for removing cameras at the refuge.

The outcome shocked people in the packed courtroom and many on social media.

“Black people were not allowed to even live in Oregon until 1926. So white supremacist there being acquitted is no surprise,” tweeted Tariq Nasheed. “We all know if Ammon Bundy was black, he’d either be in prison or a cemetery. Tamir Rice was killed, and he had a TOY gun!” wrote another. “If this Bundy gang was black, they’d all have been shot dead on sight,” declared one commenter.

NFL vet Chris Kluwe tweeted “Well, it’s good to know that if, as a white man, I ever want to commit any manner of crime, Oregon’s got my back.” One said the Bundy brothers “should thank their god they are white,” another was “disgusted. Apparently white people can take over govt property and terrorize a community with impunity.”

If this Bundy gang was black, they'd all have been shot dead on sight. #America2016 https://t.co/66QjBGLEOp

#oregonstandoff We all know if Ammon Bundy was black, he'd either be in prison or a cemetery. Tamir Rice was killed, and he had a TOY gun!

Some drew comparisons with the protests in North Dakota where police arrested 141 people demonstrating against the Dakota Access Pipeline on Thursday. Native Americans and activists justified their presence on the site by citing an 1851 Treaty they say specifies that the land was designated for Native American tribes. According to reports, officers attempted to disperse the crowd and used pepper spray against protesters, who police said were throwing things at them and refusing to comply with law enforcement’s orders.

“Ammon Bundy is free, while Native Americans are being mowed down by Humvees for trying to protect their water,” wrote one person using the #NoDAPL hashtag for Dakota’s protest. “So the white people in Oregon who took over Federal land and shot at the Feds are not guilty but we’re bulldozing,” tweeted another.

"This is our land" is an excuse that only works for one of these groups.

Bundy and his supporters had said their 41-day occupation of the Malheur National Wildlife Refuge was a patriotic act of civil disobedience. Prosecutors said it was a scheme to seize federal property by force. According to Reuters, supporters of the Bundys celebrated at the courthouse by shouting “Hallelujah” and reading passages from the Constitution. “God said we weren’t guilty. We weren’t guilty of anything,” Reuters quoted the defendant Shawna Cox.