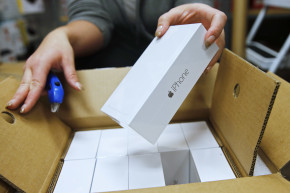 Eight Charged In Scheme That Stole 23,000 iPhones
By Kevin Collier 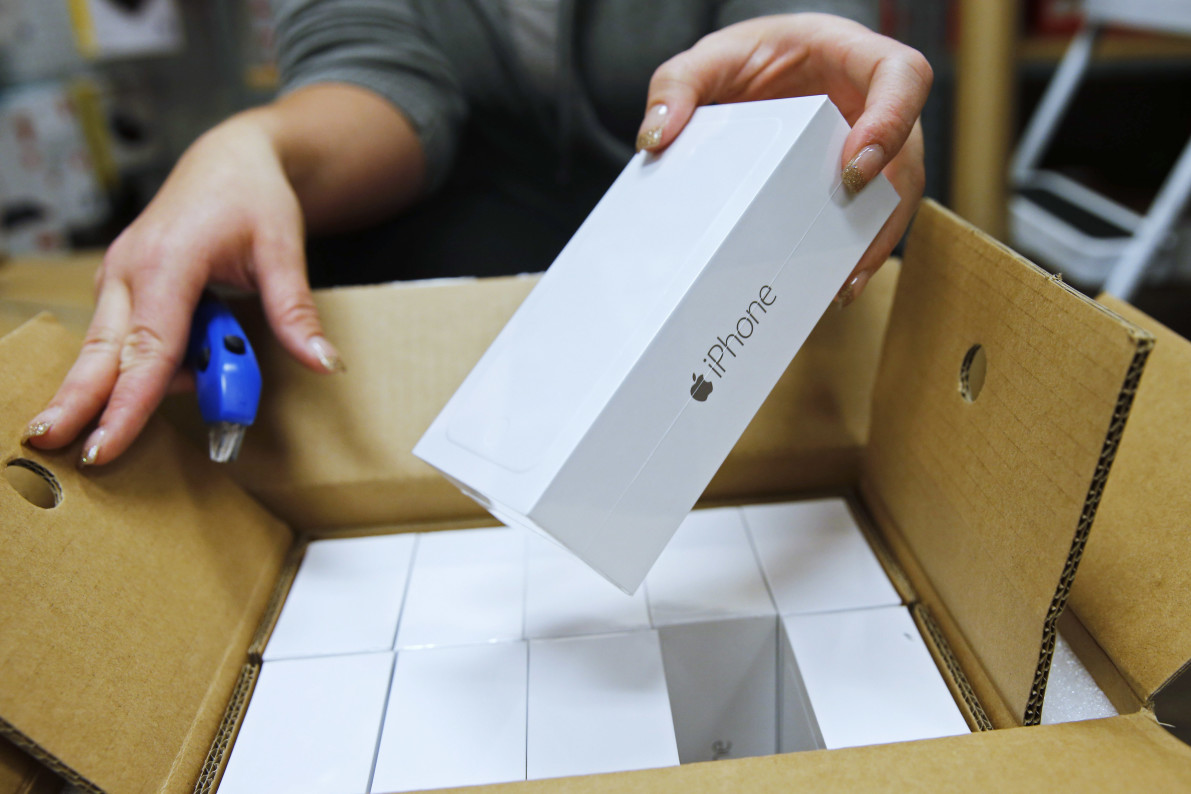 The U.S. has charged eight men over a successful plot to steal a truck full of 23,000 iPhones, worth about $6.8 million, from a Miami International Airport storage facility.

Orchestrated iPhone theft is far from rare — a group of seven allegedly recently stole 19 iPhones in Natick, Massachusetts, and a trio reportedly stole 68 from a Manhattan Apple store in March. But the Florida gang’s haul is remarkable in its sheer size.

According to the men’s indictment, the operation played like a low-rent version of “Ocean’s Eleven”: One man procured a tractor-trailer and painted it to look like it belonged to a cargo company. Another purchased a fake ID to make it appear he was authorized to pick up goods from the airport. Others rented storage facilities to hide the stolen phones, and others arranged to sell phones, all in bundles of 100 or fewer. Most were for a good bulk price: some of the iPhone 6s models, which start at cost $650 at a store, went for $250 apiece, while some of the 5s models, which start around $274, went for $122.50 each.

The sale happened in April, though the FBI only arrested the remaining five men Wednesday.

It’s unclear how the phones were then distributed. A small number of stolen iPhones seem to make their way to deep web markets, however. As of this writing, a trusted seller on the online black market Alpha Bay is offering 10 iPhone 7 units for a total of $4,963.02. That’s $493 each, when the starting price for a legitimate sale of an iPhone 7 is $649.

It’s not clear that the eight men comprise the entire gang: In its announcement,the FBI declared its investigation is still ongoing.