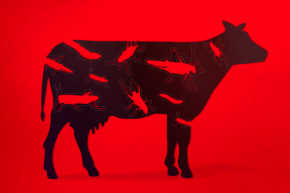 Eating Insects Can Give You All The Minerals Found In Beef

Insects could give a hungry world all the nutrition it needs 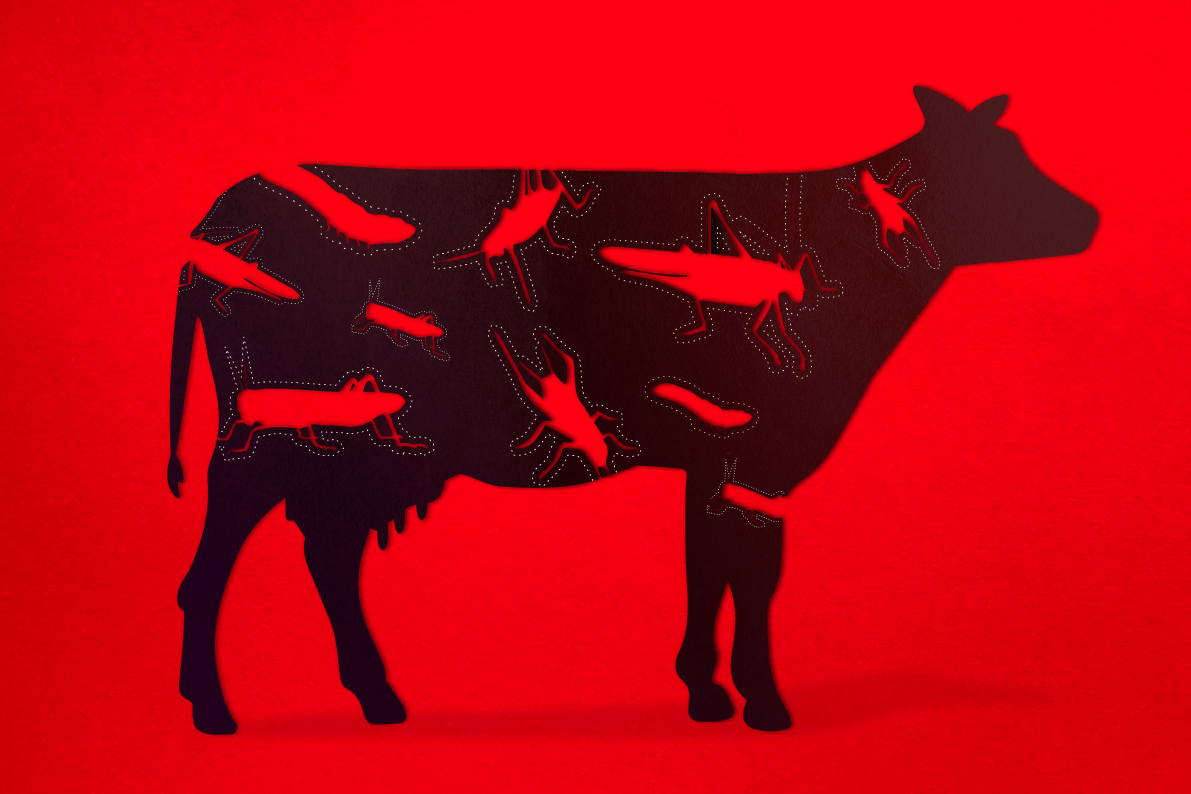 Feeding a planet of seven billion people and counting will be one of the great challenges of the 21st century, especially since traditional agriculture can have seriously negative effects on climate and the environment. So, why not bugs? Eating insects has become an increasingly popular possible solution to the question of how to feed a hungry humanity, and a new study indicates people can get all the minerals they would get from beef by chowing down on grasshoppers and crickets.

While eating insects remains an unfamiliar, even taboo concept in much of the world, it’s hardly uncommon: About two billion people live in cultures with insect-eating traditions. Multiple studies have already demonstrated that there’s no fundamental difference between the protein in insects and that in meat or fish – except of course for the fact that it takes thousands of crickets to equal the protein available from a single cow. But meat-eating humans don’t just rely on food like beef as a source of protein. Just as important are mineral nutrients like iron and zinc, both of which are crucial to the success of the body’s enzymes.

Researchers at King’s College London and China’s Ningbo University recently undertook the first extensive investigation of how much of different minerals can be found in commonly eaten insects like grasshoppers, crickets, and mealworms. In terms of raw concentrations of these minerals present, none of the insects could really compare with beef. For iron, perhaps the most crucial mineral that beef provides, only crickets come close to cows, and none of the other insects have even half as high a concentration of iron.

But that’s not the whole story, since the amount of minerals present in a given food source isn’t the same as the amount available for people to eat. The body doesn’t absorb all of the nutrients in food, and beef actually wastes a lot of minerals compared with insects. Minerals from insects are absorbed much more readily, generally in quantities that are as much or more than a person could expect to get from beef. Precise figures aren’t available for iron availability, hence why they’re not included on the chart, but here too beef had the smallest amount available for absorption, even though it had the largest concentration overall.

“Grasshopper, cricket, mealworm, and buffalo worm could provide excellent sources of iron, calcium, copper, magnesium, manganese, and zinc in human diets depending on the recipes and portion sizes,” the researchers write in their paper, which appears in the Journal of Agricultural and Food Chemistry. That doesn’t mean people need to start eating insects right away – or eating meat at all, for that matter, as vegetarians and vegans would point out. But when the question is how to provide a nutritious, environmentally conscious food source to the billions of people that still struggle with food security, this study gives one more reason that bugs really might be a top choice.