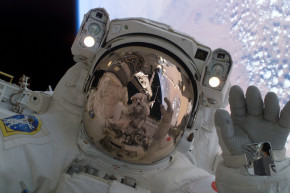 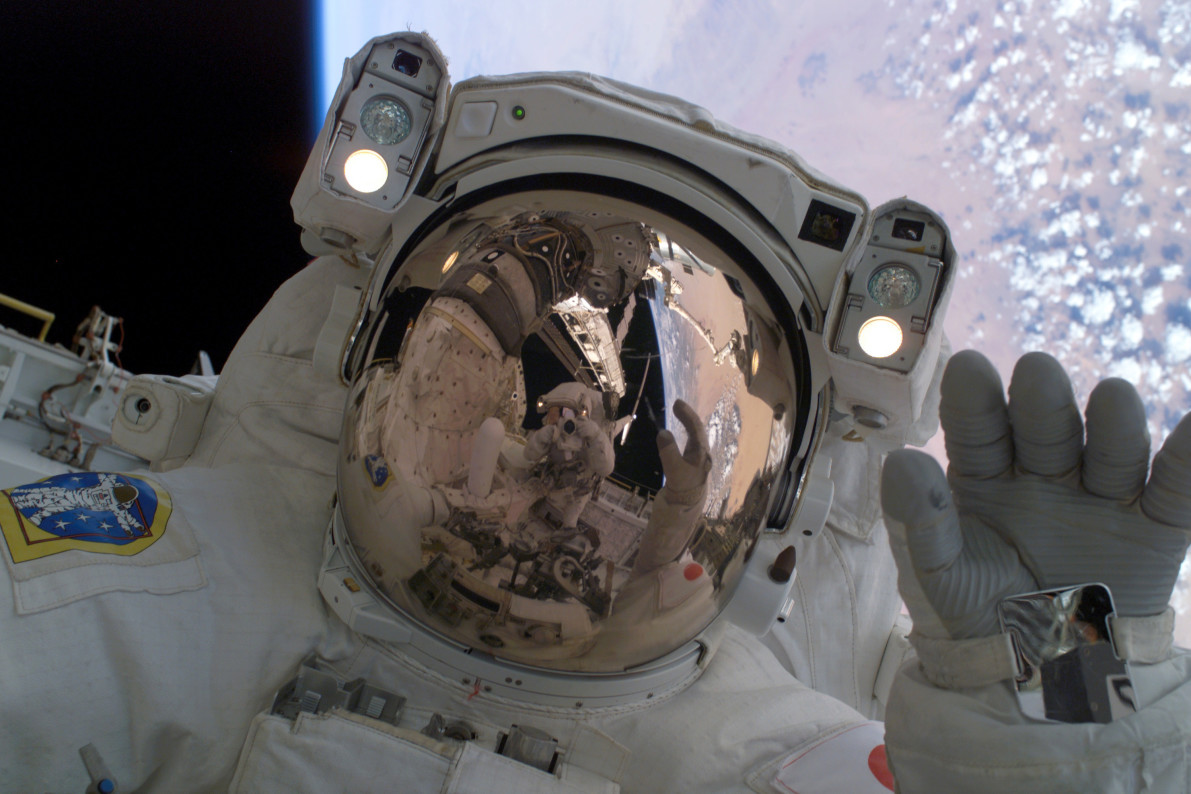 Facebook Live videos of astronauts doing stuff in space have racked up nearly 50 million views in just a day. The problem is, those videos aren’t quite as live as they appeared: they were actually months and even years old.

Facebook pages for two sites — Unilad, which was once described as a “viral Facebook publisher for British bros,” and Viral USA, which appears to only exist in Facebook page form — both posted hours-long videos from space on Wednesday through the Facebook Live platform. The implication here was that they were live, and viewers were watching astronauts in real-time. People loved it. As of Thursday morning, Unilad’s video has 19 million views, nearly a million reactions, and more than 210,000 shares. Viral USA has 28 million views, 2.6 million reactions, and more than 530,000 shares. In hundreds of thousands of comments left on the videos, people expressed their awe at the beauty of space and relative insignificance of man. Some asked the astronauts on the video to do certain things, indicating that they believed they were watching live video. And there were also some people who thought this was just more evidence of a mass conspiracy to make sheeple think that space travel wasn’t real and that the earth is round.

Then the BBC discovered that Unilad’s video was actually from a video filmed in 2013, while Viral USA’s video was from 2015. Unilad told the BBC that it posted the old video to “test the capabilities of what the ‘live broadcast’ feature on Facebook could really do.” Now we see that it can repackage someone else’s years-old content for fun and profit.

All of this does suggest that NASA should step up its social media game. It does have Facebook Live videos, but its most recent one, which went up around the same time as the not-live Live videos did, is of Earth-bound scientists answering questions. That is significantly less cool than outer space. Instead, NASA put its space livestream on its website and Ustream.tv, which provides the feed. The stream began in April 2014, and has 93.4 million views so far. Unilad and Viral USA managed to get more than half that in a fraction of the time.