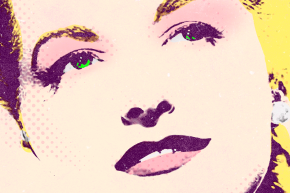 And the more scantily a woman is dressed, the more likely she is to be seen as expressing sexual interest 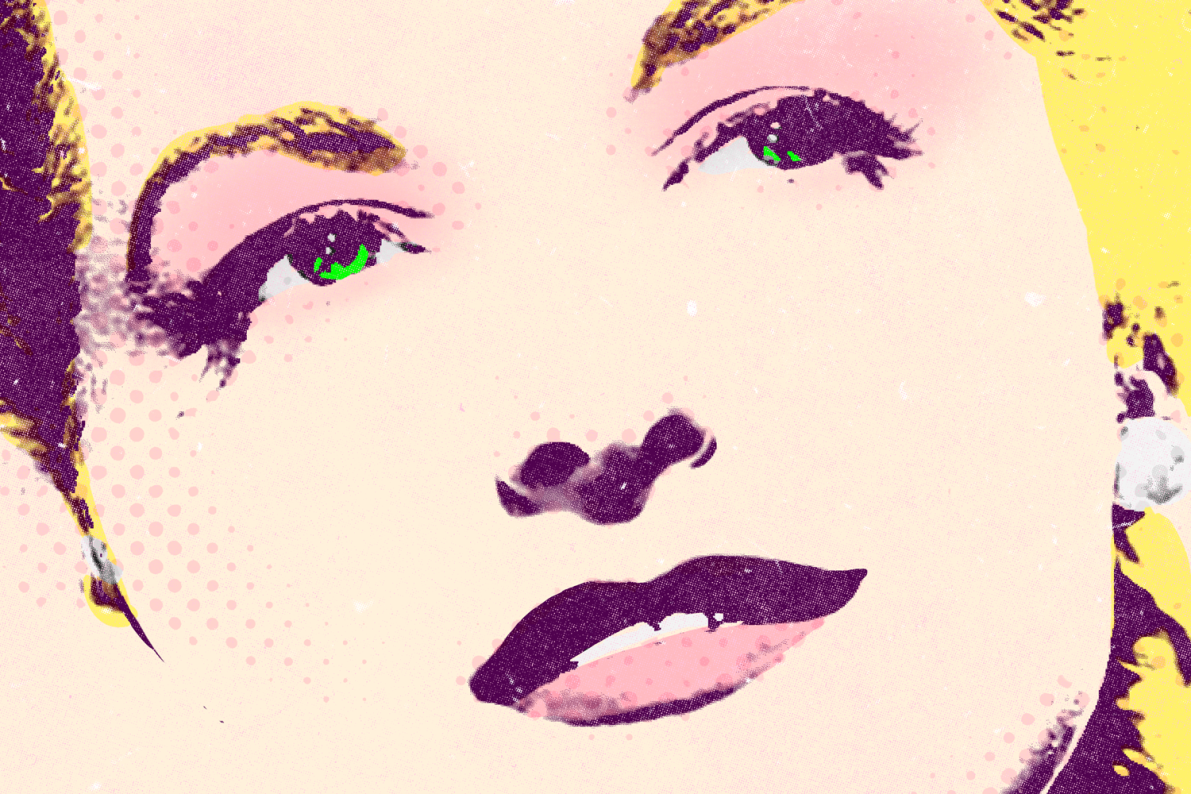 A woman can be uninvitedly crossing her arms across her damn chest, but if she’s pretty and showing some skin, she will still be seen as more sexually interested. That’s according to a bummer of a new study finding that people, especially men, judge a woman’s sexual interest based on her attractiveness, as well as the provocativeness of her dress. In other words, science has proven the extent to which people really do believe that sometimes women are “asking for it.”

More Study: Men Underestimate How Much Sex Their Partner Wants

The study, published in the journal Psychonomic Bulletin & Review, involved roughly 500 male and female college students who were shown a series of photographs of female undergraduates. They were asked to evaluate the sexual interest of the women in the photos on a 10-point scale, from “extremely rejecting” to “extremely sexually interested.” Half of the participants were instructed to focus on the women’s faces and body language, and to ignore their clothing and attractiveness; the rest were left to their own devices. The researchers also gave the participants surveys to measure the degree to which they endorsed rape myths (which are charming beliefs along the lines of, “Rape happens when a man’s sex drive gets out of control”).

What they found was that the participants largely judged women’s sexual interest based on nonverbal emotional cues, like facial expression and body language, but they also relied on attractiveness and clothing in their assessments. Women were more likely to use emotional cues, while men were more likely to use a woman’s attractiveness. Rape myths only exaggerated this effect: Both men and women with these beliefs “relied more on women’s clothing style and attractiveness,” as the study put it.

More Study: Men Who Do Fair Share Of Housework Have Better Sex

There is one optimistic note in the study, though: Participants who were instructed against relying on women’s looks and dress did just that and focused more on actual emotional cues. That was true even among those who believed in rape myths. The researchers say this suggests it might be possible to train people — especially men who are at risk for sexual aggression because of their misjudging of women’s sexual interest — to better read sexual cues. As lead author Teresa Treat of the University of Iowa said in a press release, “The current work significantly advances our understanding of the operation and malleability of sexual-perception processes and their links to rape-supportive attitudes among both male and female college students.”