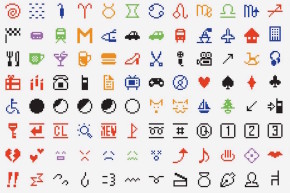 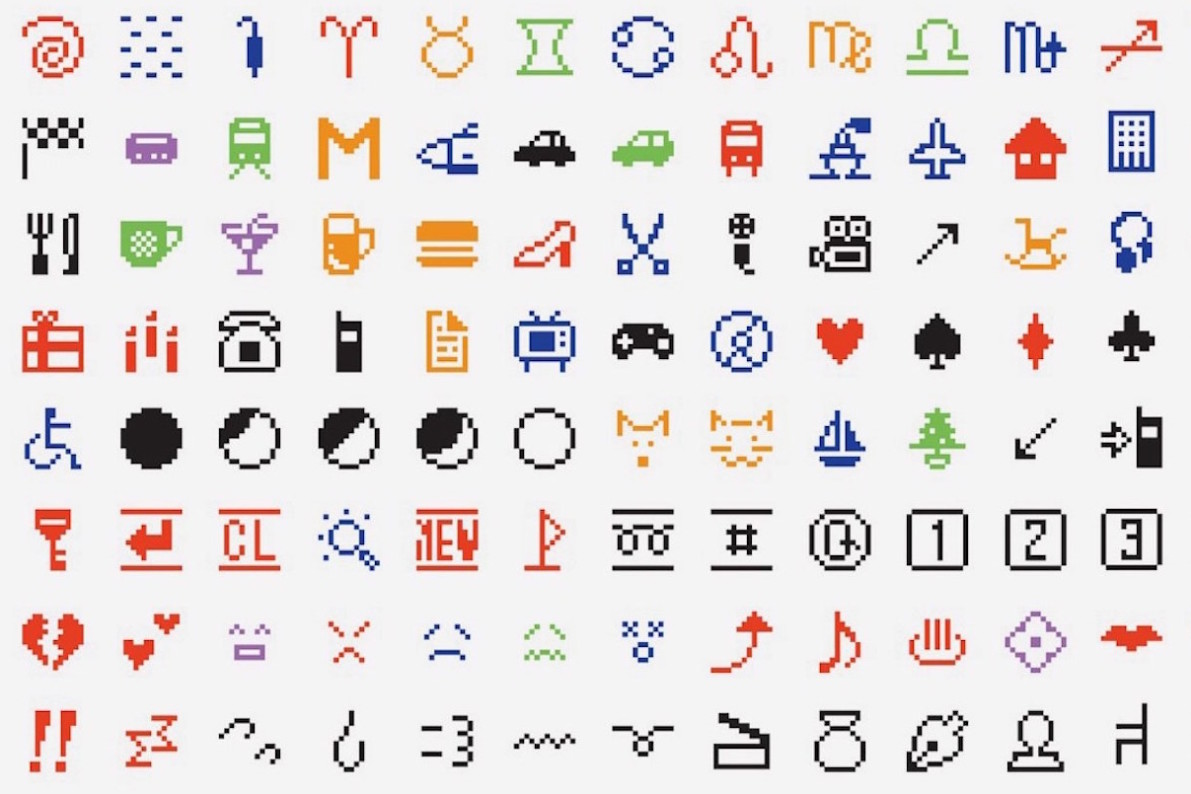 These primitive icons morphed into the emoji we now know and love — Shigetaka Kurita/Ntt Docomo/MoMA
By Cassie Murdoch
Oct 27, 2016 at 12:02 PM ET

Emoji has fast become its own kind of language, but now it’s also being accepted as art. On Wednesday, New York’s Museum of Modern Art added the original 176 emoji to its permanent collection.

Designed by Shigetaka Kurita in 1999 for use on pagers and cell phones in Japan, these emoji arrived more than a decade before their inclusion on the iPhone skyrocketed the glyphs to unprecedented popularity. Interestingly, there is a total lack of the smiley faces we rely on so heavily these days.

That said, Kurita managed to convey a lot with six colors and a 12 x 12 pixel grid. The emoji are not nearly as elaborate or as numerous as our choices today (obviously), but they do have a certain economical beauty. And while a few — like the fax and rather primitive looking cell phone — seem dated, the heart and fist have emojis have evolved into iconic parts of speech. They’re a powerful reminder that it was still possible to communicate in a time before the poop and eggplant emojis entered the lexicon.