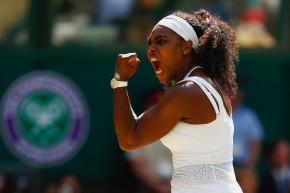 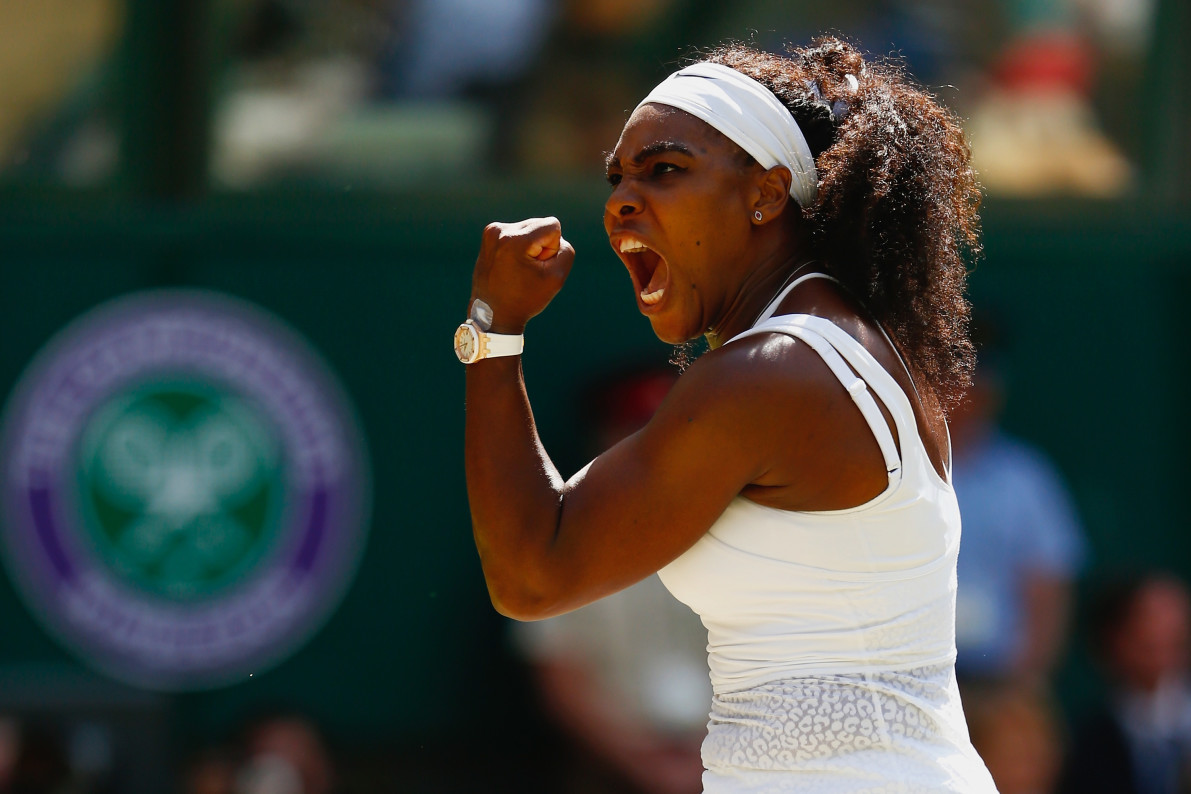 A new study has proven the main takeaway from Billie Jean King’s famous triumph over Bobby Riggs in 1973’s Battle of the Sexes: men are a bunch of choking dogs.

That’s the finding of a new working paper published by four university professors who studied every singles match played during the 2010 Grand Slam tournaments and found that women were far more impervious to sports stress.

“We find that men consistently choke under competitive pressure, but with regard to women the results are mixed,” they wrote. “Furthermore, we find that even if women show a drop in performance in the more crucial stages of the match, it is still about 50% smaller than that of men. One implication of this finding is that, especially among men, incentives might actually reduce performance because they increase the level of the stakes.”

The researchers used service games as proxy for pressure on the premise that the server has such a “significant advantage” that getting broken on serve would imply cracking under pressure. If there’s a quibble with this study, it lies in this over-simplification. The academics only first-set data to eliminate fatigue as a confounding variable.

Overall, the base rates they used for benchmarks were that men only lose 20 percent of service games while the women lose 34.9 percent. (Apropos of nothing, yet fascinating in its own right, was this aside in the article: the unisex rate is for the server to win 72.6 percent of games, which is highly comparable to the conversion rate on soccer penalty kicks, 74.2 percent, which implies a similar level of one-sidedness in these two unrelated sporting events.)

There’s a lot of gory math in which the professors—two at Israel’s Ben-Gurion University of the Negev and one each at Switzerland’s University of St. Gallen and NYU-Shanghai—ascribe value to each game based on its probability in determining the winner of the set and the match. In doing so, they made four comparisons and discovered that men fare worse in all of them. As stated above, women are only half as likely to choke (as defined by losing a service game) as men, and when a set is tied, women don’t choke at all.

They posit that stress, vis-à-vis cortisol levels, is a likely culprit and cite other researchers’ sports-centric studies that have already shown that high amounts of cortisol correlate with poor second serves in tennis and worse golf performance.

“This literature indicates that in response to achievement challenges, cortisol levels increase more rapidly among men than among women, and that high levels can harm the mind’s critical abilities,” the paper said.

Now, the professors do caution against extrapolating the data into the work force, writ large, because they only studied intra-sex competitions and that competitive pressure may play a different role when men and women compete against each other.

In the realm of tennis at least, women don’t succumb to pressure like men. It’s a small wonder they haven’t already smashed through the glass ceiling at Wimbledon’s Centre Court. And if you can’t stand the heat, you probably have a Y chromosome, amirite?