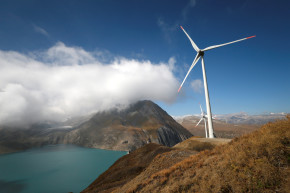 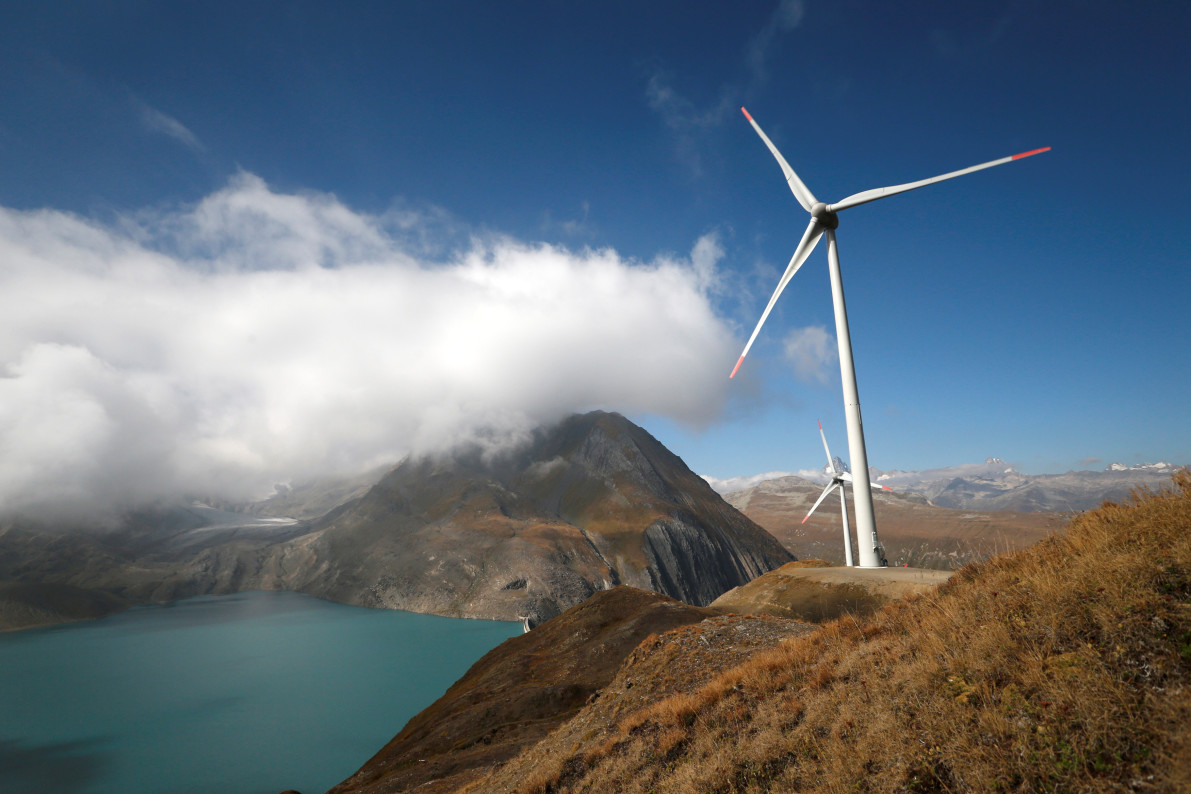 Good news for clean energy advocates: renewables have overtaken coal as the world’s largest source of electricity capacity, according to a recent market report by the International Energy Agency. Renewable energy is also slated to grow at a faster rate than originally considered.

On Tuesday, the IEA increased its five-year growth forecast for renewables on the back of significant cost decreases and policy support from major countries. The agency says renewables are set to grow 13 percent more between 2015 and 2021 than they did in last year’s projections thanks to countries such as the United States, China, India, and Mexico putting forth policies in support of greener energy sources. Additionally, costs for solar photovoltaic (the technology used in most solar panels) and onshore wind power are expected to dip by 25 percent and 15 percent, respectively.

“We are witnessing a transformation of global power markets led by renewables and, as is the case with other fields, the center of gravity for renewable growth is moving to emerging markets,” Fatih Birol, the IEA’s executive director, said in a statement.

According to the report, roughly half a million solar panels were installed every day last year around the world. Further, a record 153 gigawatts of renewable energy were installed in 2015, representing a 15 percent uptick from the previous year. (For reference, 1 GW equals about 6.7 million solar panels or 400 wind turbines.) These gains were due to the addition of 66 GW of wind and 49 GW of solar PV.

China, in particular, drove a huge amount of growth in the renewable energy sector: the world’s most populous country accounted for roughly 50 percent of the world’s wind additions as well as 40 percent of all increases in green energy. China installed two wind turbines every hour in 2015. However, over the next five years, renewables will only account for half of China’s energy consumption. In the U.S., the European Union, and Japan, renewables will outpace electricity demand growth between 2015 and 2021.

Despite the gains made in 2015 for renewable energy consumption, the IEA says “there are still grounds for caution.” The agency maintains that uncertainty over green energy policy remains in too many countries, while the massive growth in wind and solar PV poses issues for system integration in a number of markets — there remain issues of applying renewable energy sources to existing power grids and fully utilizing new sources of electricity. And while consumption of renewable energy is growing in the electricity sector, the heat and transport sector are lagging behind in their adoption of renewables and require more robust policy endeavors.

“I am pleased to see that last year was one of records for renewables and that our projections for growth over the next five years are more optimistic,” Dirol said. “However, even these higher expectations remain modest compared with the huge untapped potential of renewables. The IEA will be working with governments around the world to maximize the deployment of renewables in coming years.”