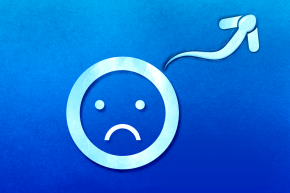 Study: Male Birth Control Is 96% Effective, With Some Side Effects
By Alexandra Ossola

Study: Male Birth Control Is 96% Effective, With Some Side Effects 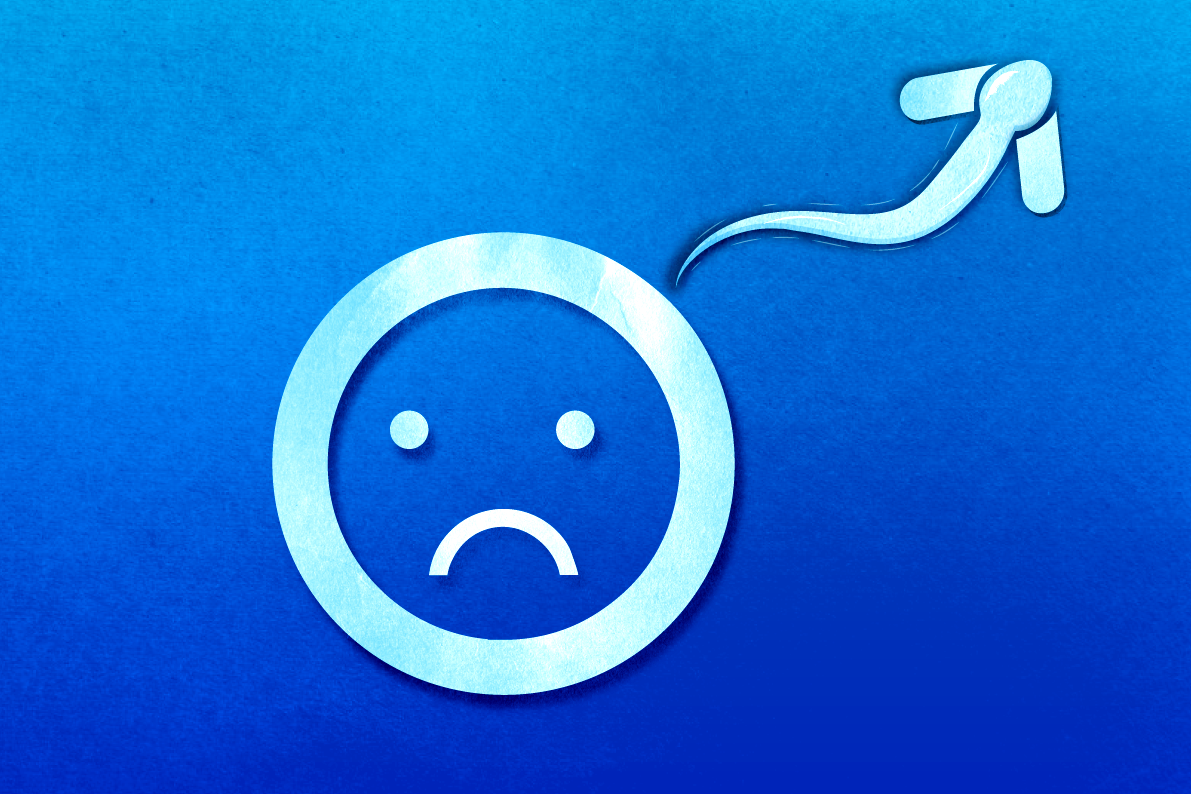 For years, scientists have been working to develop more birth control options for men, from interrupting how sperm swim to blocking their path inside the body. And now a new clinical trial has shown that injecting men with hormones can decrease their sperm count and effectively prevent pregnancy. But the side effects of the contraceptive were substantial enough to stop the trial, which means it’s not quite ready to hit the market.

Though birth control options for women have proliferated over the past few decades, men have been left with just a handful of ways to prevent pregnancy: condoms, sterilization, and withdrawal (often known as the “pull-out” method). Previous studies have shown that giving men a dose of the hormones testosterone and progestin can prevent the development of sperm, creating a reversible form of birth control comparable to the pill or injection that women already use.

This clinical trial, like all in phase two, was designed to test how effective the technique was in preventing pregnancy. The researchers enrolled 320 healthy men from seven countries who were between 18 and 45 years old and in long-term, monogamous relationships with women. The men received two injections, one in each butt cheek, every eight weeks. The participants would give periodic semen samples so that the study administrators could check the sperm count. It usually took just a few months for their sperm count to get low enough – below a million per milliliter – that they were then asked to stop using other birth control techniques and rely on just the injections for up to a year.

The researchers found that the injections reduced the men’s sperm count within about six months. The injections alone were 96 percent effective at preventing pregnancy, about the same effectiveness as the female pill (between 91 and 99 percent) and the injection (94 to 99 percent). Four couples got pregnant during the course of the trial.

But there was a big downside: the side effects. A number of participants reported feelings of depression, moodiness, increased libido, and pain at the injection site. Some participants dropped out of the trial because of the side effects. These issues were common enough that the review board, which approved the study, told the researchers to stop recruiting new patients and to stop giving injections to those they had already enrolled.

The researchers later determined that about 91 percent of those effects were considered “mild,” and about 40 percent of the reported side effects turned out to be unrelated to the injections. Besides, the participants were generally positive about the technique. As the study notes, 75 percent of them reported they were “at least satisfied with the method and willing to use this method if available.”

Those side effects are similar to those that the millions of women taking hormonal birth control deal with. Most recently, researchers have realized that the pill can make women more likely to be treated for depression. Multiple studies have shown that many women who experience side effects, including depression, stop taking their birth control. The same might hold true for contraceptives for men.

The results of this trial show that this male hormonal injection isn’t quite ready for market. The participants’ positive feelings at the end of the trial have encouraged the researchers to continue to develop the injectable. They will tweak the balance of the ingredients and their dose in order to maintain the effectiveness, hopefully with fewer side effects.