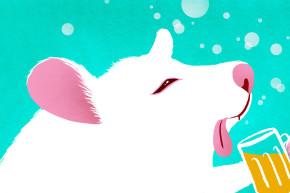 Virus That Cures Alcoholism Tested In A Bunch Of Drunk Mice

The treatment could someday help treat alcoholism in humans, too 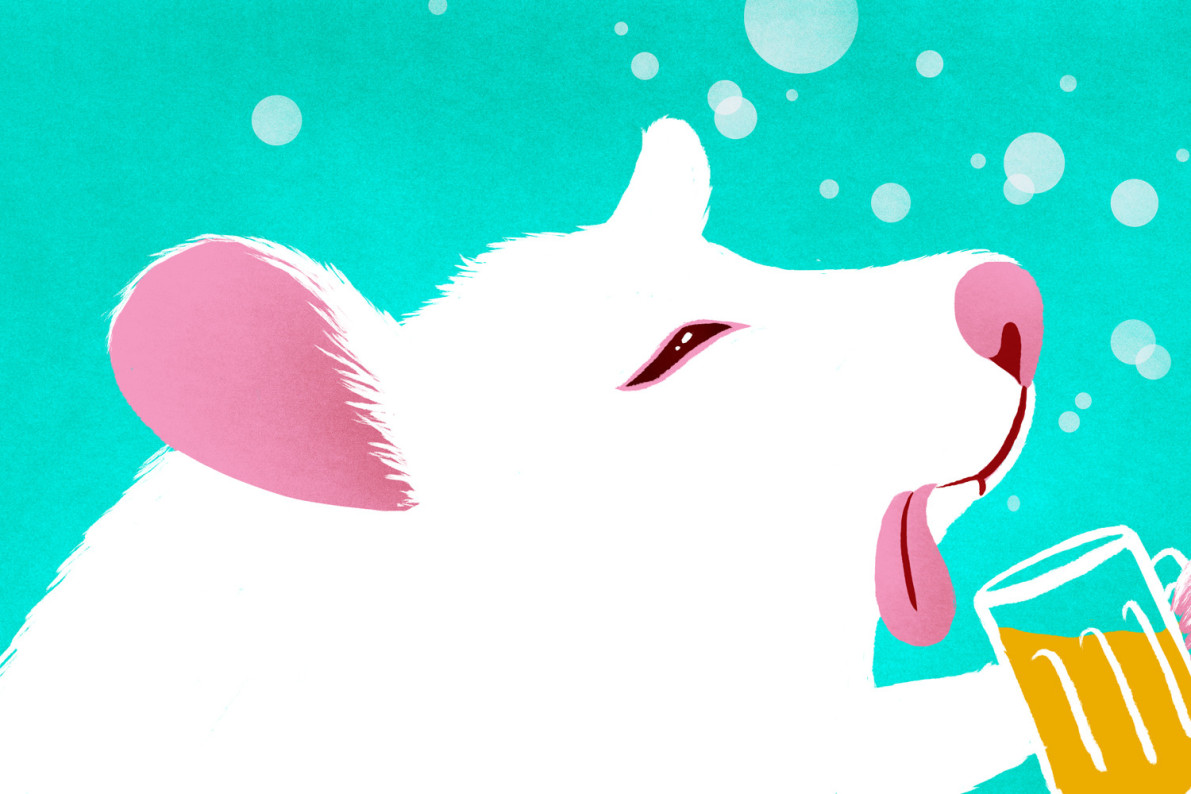 A specially designed virus could be just what the brain needs to ease the urge to get drunk. Researchers were able to alter mice’s neurons to reduce their alcohol consumption. We’re a long way away from knowing whether the same technique could work on humans, but, if nothing else, at least a bunch of mice got good and drunk.

About 17 million Americans struggle with some form of alcoholism. There’s no single cause for alcoholism, with genetic, environmental, social, and psychological factors all playing a role. A pair of Texas A&M researchers focused on the neurological aspects of alcoholism, targeting specific neurons to treat alcohol abuse.

“Drinking alcohol may not change the whole brain and every neuron, but a neuron will be changed specifically,” Texas A&M professor Jun Wang told Vocativ. “We have to find this neuron, and then we can target this neuron.” Using this type of “precision medicine,” he said, will allow scientists to reduce alcohol consumption.

That wasn’t an easy task, as the brain comprises roughly 100 billion neurons. But the team’s previous research had determined that alcohol use targets certain neurons in a part of the brain called the striatum, which deals with our senses and motor functions. Alcohol boosts production of the pleasure neurotransmitter dopamine, with too much alcohol causing neurons that encourage behaviors to be permanently switched on and those that inhibit behaviors to be switched off. For alcoholics, that combination can cause near constant cravings for alcohol.

In a study, mice were given a choice of two bottles, one with just water and the other with 20 percent alcohol. Some of the mice began drinking the alcohol-filled bottle an excessive amount, and the researchers treated them by infecting them with a genetically engineered virus. That virus carried a gene to specific neurons in the brain that govern behavior. With that designer gene in place, the researchers could then inject a chemical that would control the functioning of those neurons. The mice cut down on drinking in a big way.

“It is more than 50 percent,” Wang said of the mice’s change in alcohol consumption. “That’s really a lot in scientific research. More than 25 percent is very significant. Here’s it’s more than 50.”

There’s no guarantee that a similar treatment would work in humans, although this kind of viral gene therapy is already used to treat diseases like Parkinson’s. Sterile viruses that cannot cause diseases are tasked with carrying genes to neurons. Typically, these treatments use viruses that only target the brain or, even better, just the neurons. Viruses are useful in this task because the body’s enzymes would just destroy unprotected DNA on sight.

While alcoholism is likely more complex in humans than in mice, the underlying neuroscience of the striatum is the same in both. If this treatment is able to make the jump from mice to humans, Wang said it would likely take the form of a drug that contains this benign virus. People would take the drug to temporarily relieve their craving for alcohol.

“When you’re craving [alcohol], you’d have to take this drug with this virus,” he said. And when the craving returns, “you’ll have to take the drug again.” But Wang also believes a more permanent solution could someday be possible, one that targets the memory neurons that form the physical basis of alcohol addiction.

“In the future, we hope to find a way to reverse the addictive behavior,” he said with the eventual goal of curing alcoholism entirely. “Although I believe this is far, far away, we’re starting to move in that direction.”