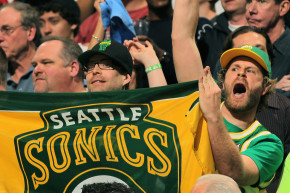 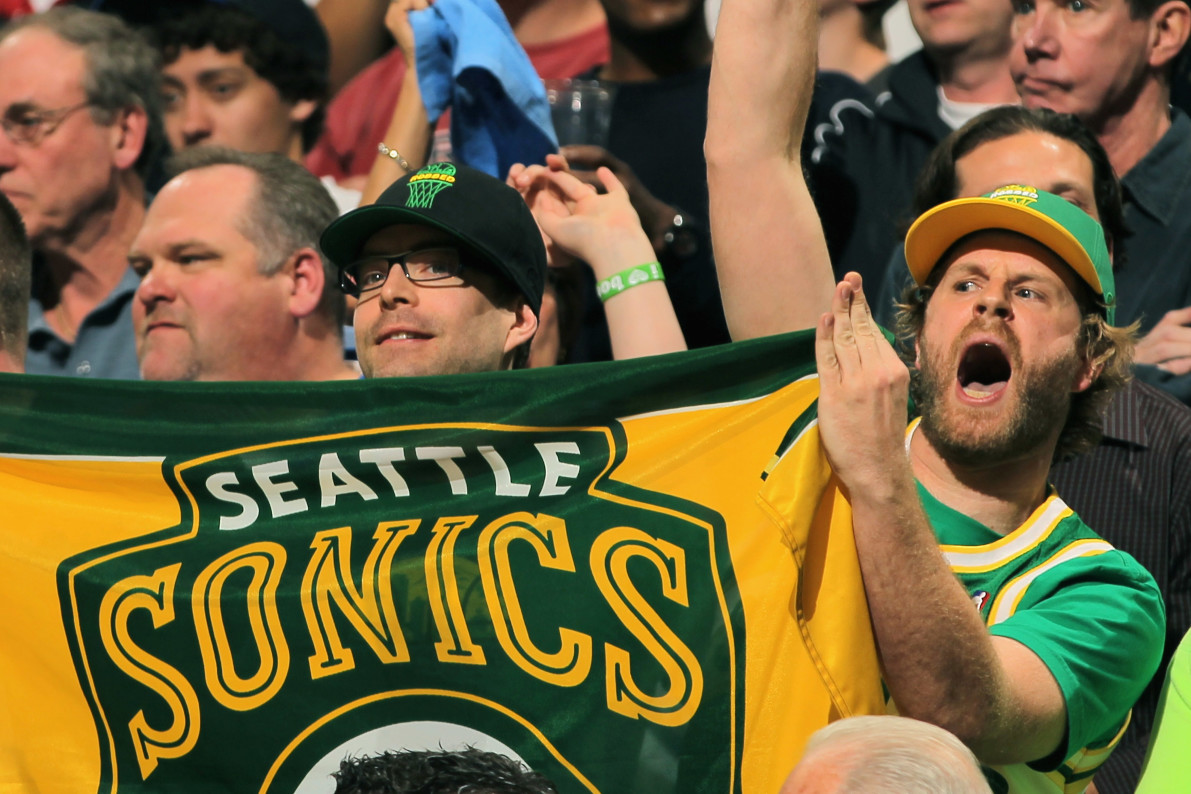 Chris Hansen, a hedge fund manager that’s spent years trying to bring a pro basketball franchise back to his hometown of Seattle, has decided that the only way to make his dream a reality is to actually pay for a brand new arena himself, forgoing hundreds of millions in taxpayer dollars from the city and county.

That seems like a swell idea! Except for the fact that he’s not really giving up all that sweet, sweet public funding and there are legitimate reasons why the city council might still balk at his requests to vacate the strip of land that will serve as the home of either an NBA expansion team, an NHL expansion team, or, heck, both.

As for Hansen and his partners’ grand gesture, in an open letter penned to the mayor and the King’s County Executive, they state that while prior “economic conditions” demanded that the city and county put up a $200 million dollar bond, now, the construction will occur “at no cost to the City or the County.”

We have concluded that a changed economic climate makes possible the private ﬁnancing of the arena. For that reason, and to address concerns expressed by city council members, we would consider revising the street vacation petition to eliminate public ﬁnancing of the arena. In such a case the MOU would be terminated and the rights and obligations of the parties under the MOU would end. The City and County would recoup the $200 million in debt capacity, and tax revenue streams generated by the arena would cease to be encumbered for arena debt service.

For our part, we have very few requests to make this possible:

Approval of the street vacation

Granting of a waiver of the City’s admissions tax for the arena, just as similar waivers have been granted for the other sports venues

The “MOU” they’re pointing to is a Memorandum of Agreement signed in 2012 that outlines who’d pay for what providing that Hansen managed to secure an NBA franchise, whether by buying and then moving an existing team or getting the NBA to sign off on its rumored expansion plans. The MOU was set to expire in 2017, but this new offer renders it null and void, giving Hansen some wiggle room to ensure that the NBA really is interested in getting back into the Seattle market after all.

But as Neil deMause notes at Field of Schemes, Hansen and his partners aren’t footing the entire bill; rather, they’re just “reshuffling the bookkeeping deck chairs.” Much of the tax dollars that would have gone to paying off the $200 million dollar bond would now go towards offsetting their out-of-pocket expenses, as opposed to paying back the city’s investment.

And while the proposed arena is not a massive boondoggle—like the shining, totally unnecessary palace in Las Vegas that’s the apple of Sheldon Adelson’s beady little eyes—the city council voted 5-4 against relinquishing the chunk of Occidental Avenue South that Hansen needs because the jobs that would be created both during the construction process and long-term wouldn’t defray the harm caused to the port and the people that earn their living there. (Just a reminder: new stadiums do not and have not ever generated economic growth.)

“I am in solidarity not with the Port of Seattle, but with the Port workers and the ILWU (International Longshore and Warehouse Union) who are trying to stand up against these forces of gentrification,” Councilwoman Kshama Sawant said, according to the Seattle Times. “I do want to help bring back the Sonics, but I cannot do that on the basis of undermining our working waterfront and good-paying unionized industrial jobs.”

Hansen’s letter also promises to devote $40 million to alleviate certain traffic issues caused by the SoDo arena’s arrival, which might be enough to get one councilwoman to change her vote, assuming Sonics-crazed fans can be convinced to stop harassing them, that is. But since the basic financial structure of the deal remains relatively unchanged, it’s hard to see how Hansen has moved the needle.