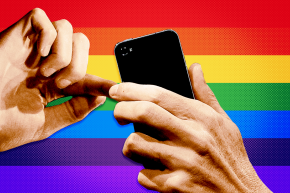 Can An App Raise STI Testing Rates?
By Tracy Clark-Flory

The makers of Get Connected, which connects gay and bisexual men with testing services, think so — and now a study will put their theory to the test 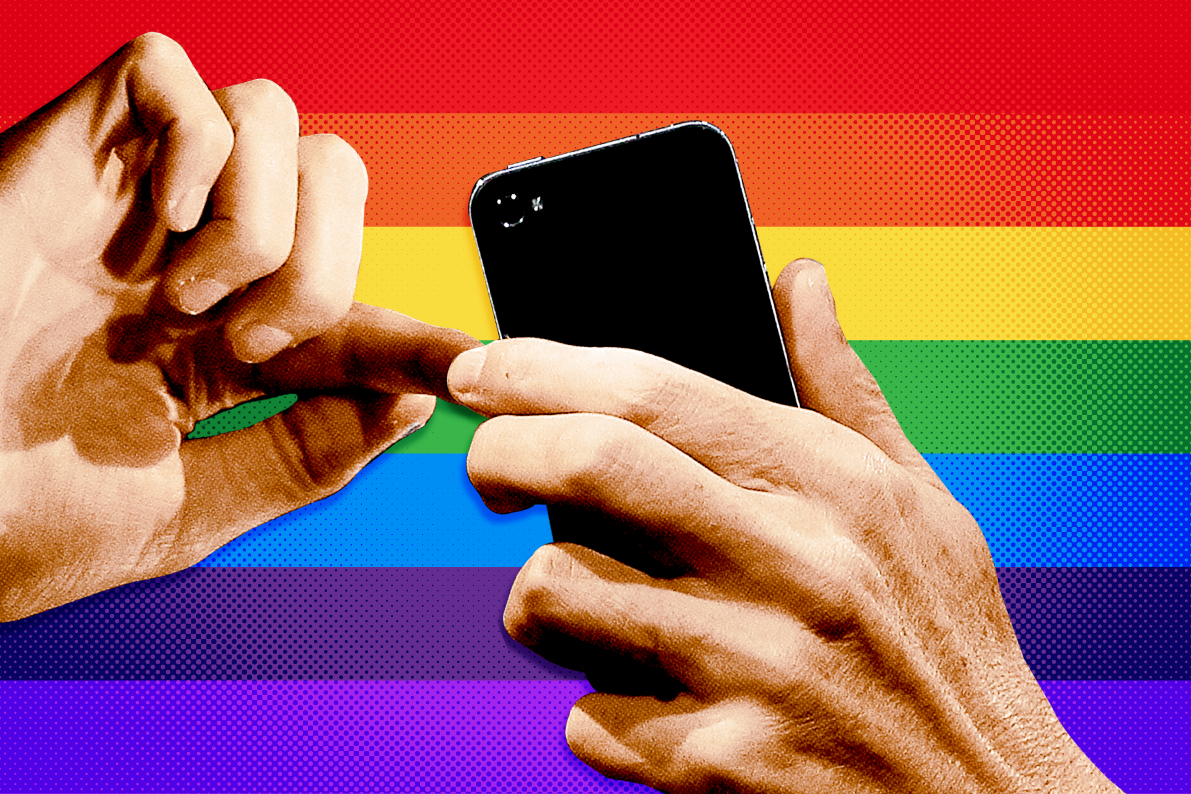 We’ve seen a recent boom in smartphones being used for STI testing — from the premiere of Mately, a digital testing platform, to Tinder adding a feature that shows users the location of their closest testing clinic. Now, The National Institutes of Health is funding a trial to see whether it’s possible for an app to convince a particularly at-risk group, young men who have sex with men, to get routine testing.

The study will look at Get Connected, a new web-based app that aims to go a step beyond run-of-the-mill testing locators. Get Connected gives users customized feedback on their particular testing practices — whether they go every month or every couple years, for example — and helps them overcome “fears around the testing experience,” as José Bauermeister, a professor at Penn Nursing who developed the app, told Vocativ.

“Our web-app provides young men with strategies to overcome barriers that keep them from getting tested,” he said in a press release. “Using tailoring technology, we can customize the content based on users; risk profile, their values and needs, and other characteristics unique to each individual.”

The trial will take place over the next four years, with more than 400 men between the ages of 15 and 24 in Philadelphia, Atlanta, and Houston. People under the age of 30 make up more than 40 percent of new HIV infections in the United States, and young men who have sex with men make up the largest percentage of infections in that age group. A federal report this week on record-breaking levels of reported STIs in the U.S. found that the majority of new gonorrhea and syphilis cases were among gay and bisexual men. Teenagers and young people were also particularly at risk.

Of course, young people are especially comfortable with technology and the researchers behind the project are betting that it may be the best way to reach them. As Rob Stephenson of the University of Michigan School of Nursing, and an investigator in the trial, put it, “With high levels of technology use among young people, particularly smart phones and social media, online interventions offer an acceptable and efficient way to reach this highly vulnerable population.”