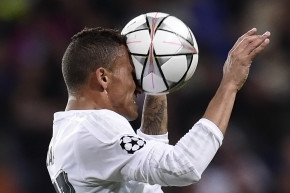 Soccer Headers May Cause Brain Issues
By Joe Lemire

Soccer Headers May Cause Brain Issues

Today in literally no sport is safe: a study suggests heading a soccer ball could cause memory impairment 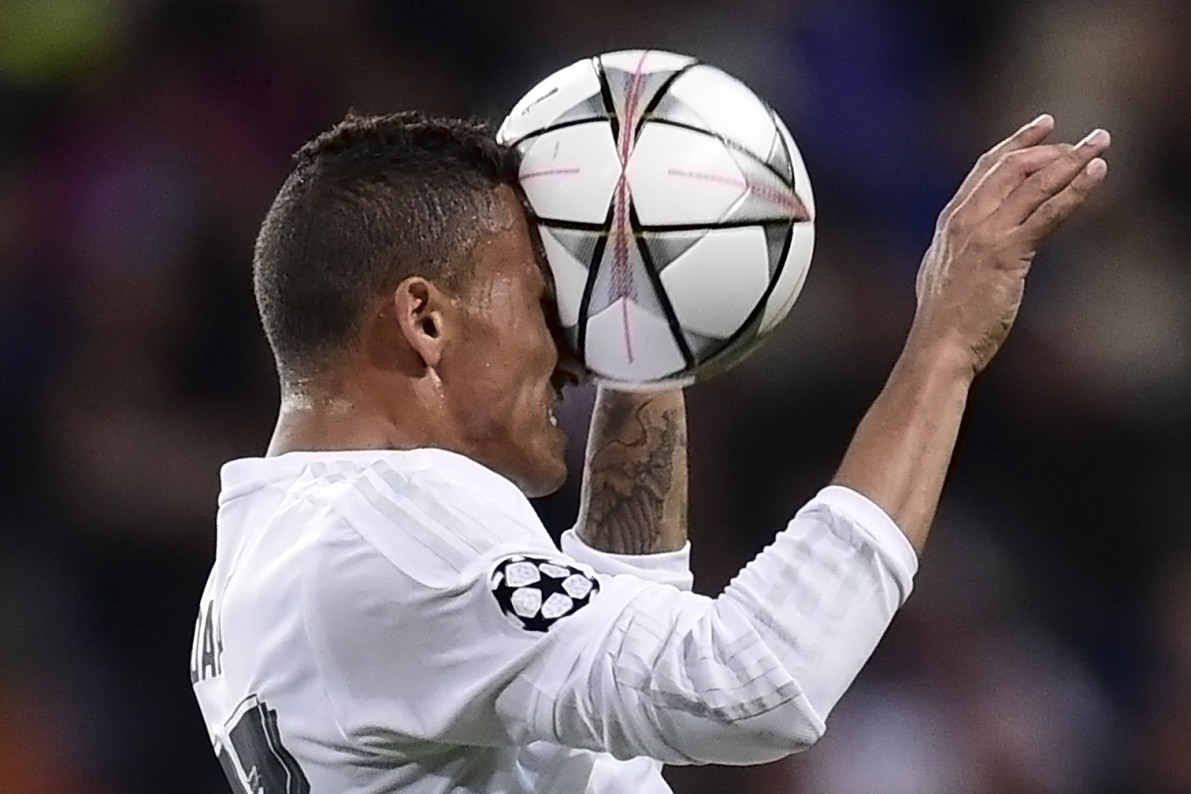 The EBioMedicine study, though small, may “demonstrate, for the first time, detectable alterations in brain function in footballers exposed to ‘routine’ head impacts not associated with clinically recognizable brain injury,” the authors wrote.

In the experiment, researchers used a JUGS machine to simulate crossing passes, which the subjects were instructed to redirect with their heads—rotational headers, in soccer parlance, much like scoring attempts on corner kicks—20 times in 10 minutes.

A notable limitation was that only 19 amateur soccer players (between the ages of 19 and 25) were included in the results, but what the research team found was startling. They found “evidence of decreases in measures of both short- and long-term memory immediately following heading”—test performance fell by as much as 67 percent right after the experiment. The players were monitored again at one, two, and 14 days later, and the change typically corrected itself by the 24-hour follow-up appointment.

“Although the magnitude of the acute changes observed was small, it is the presence of the effect that is of interest,” the authors, who are primarily based at Scotland’s University of Stirling, wrote. “This measure was previously shown to be altered in confirmed concussion, but the acute changes in corticomotor inhibition, accompanied by cognitive changes, following the sub-concussive impact of football heading raise concerns that this practice, routine in soccer, may affect brain health.”

It is commonly estimated that soccer players might head the ball between six and 12 times per game, but in practice they do so even more often. Thus, studying the impact of 20 headers is reasonable—and worrisome, because so many players globally are subjected to such a number with regularity.

The emerging field of knowledge surrounding the dangers of these sub-concussive blows is expanding, and this study could show the first glimpses of what’s been documented on a broader scope. A 2013 neuro-radiological study, by lead author Dr. Michael Lipton at Einstein College of Medicine, used brain MRIs to evaluate 37 New York City adult soccer players and found that a certain volume of headers resulted in changes to white brain matter and “worse memory performance.”

“Repetitive subconcussive head trauma in the setting of heading during soccer may be associated with white matter microstructural and neurocognitive changes similar to those seen in patients with traumatic brain injury,” the study said, adding: “although exposure below a threshold may be generally safe, some individuals may be particularly sensitive to the effect of subconcussive heading and at higher risk for brain injury and adverse cognitive outcomes after even modest exposure.”

On the other hand, a 2015 study in JAMA Pediatrics found that headers resulted in only 25 percent of girls’ soccer concussions and 31 percent of boys’. Much more common was contact with another player: 69 percent for boys and 51 percent for girls. In other words, players pose a bigger danger than the ball.

Either way, this latest study suggests that not only is a concussive blow not necessary for brain damage, but standard, unremarkable headers can be an issue, too.