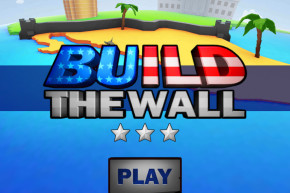 Why Apple Keeps Rejecting The ‘Build The Wall’ Game

'Build the Wall' was rejected for the App Store twice in two weeks for featuring Pepe the Frog. 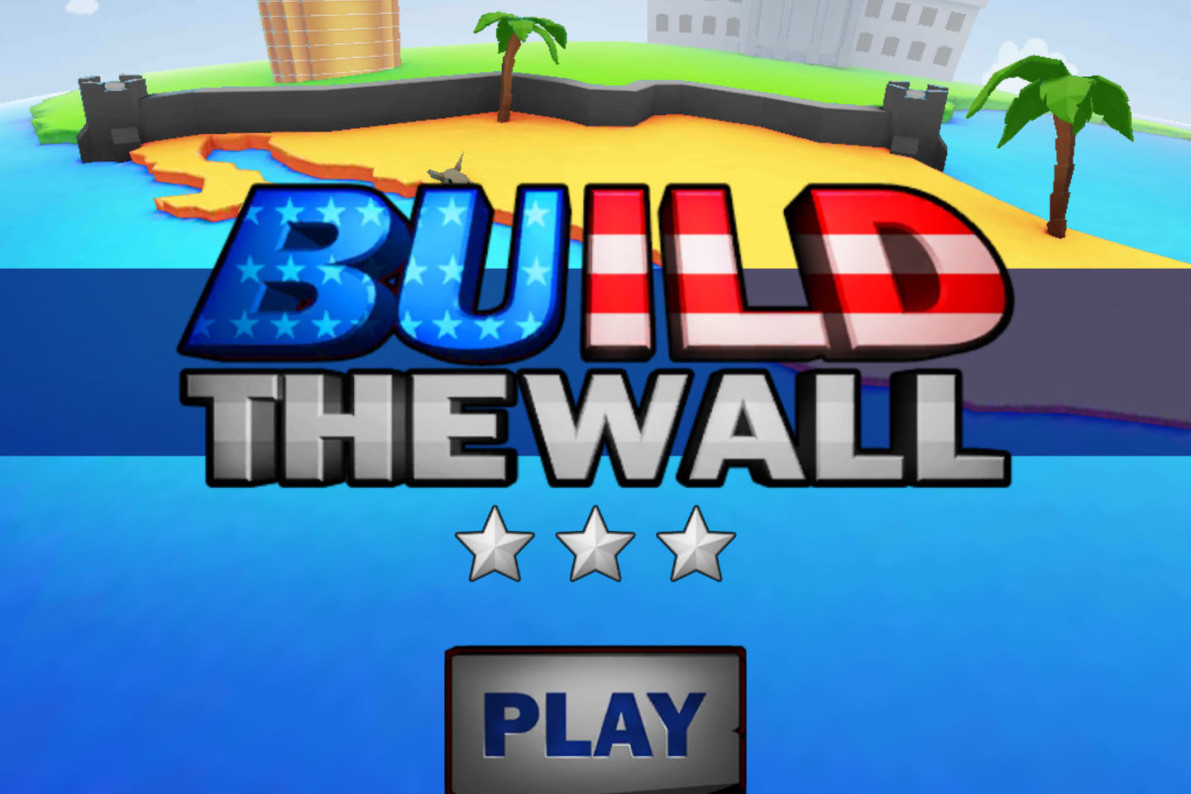 Want to build that Trump wall? There’s a video game (aptly titled “Build the Wall: The Game”) that will let you do just that. But, you might have trouble finding it, since it’s been rejected from Apple’s App Store twice in the last two weeks, because the mobile app features alt-right meme Pepe the Frog.

The game’s creator, Timothy Treadstone, aka Baked Alaska, claimed on his Twitter account on October 19 that Apple rejected the game for the first time due to “content that many users would find objectionable and offensive,” specifically citing the presence of Pepe the Frog. Treadstone included a screenshot of Apple’s response in his tweet.

Trying a second time to get his game to iPhone users, Treadstone created a lightly censored version that only features a silhouette of Pepe. This too was rejected, and Treadstone urged his followers to contact Apple Support in response.

Apple rejected our app again for simply having a SILHOUETTE of Pepe the cartoon frog!

Meanwhile, the game has been out on Google’s Play Store for over a week to glowing (and predictably pro-Trump) reviews.

The Anti-Defamation League has categorized Pepe as a “hate symbol” on its website. While clarifying that many uses of the meme are not actually bigoted in nature, the civil rights organization notes that Pepe has been widely adopted as a racist and anti-Semitic meme.