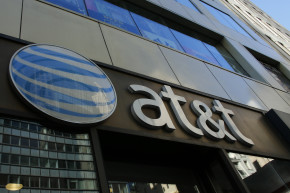 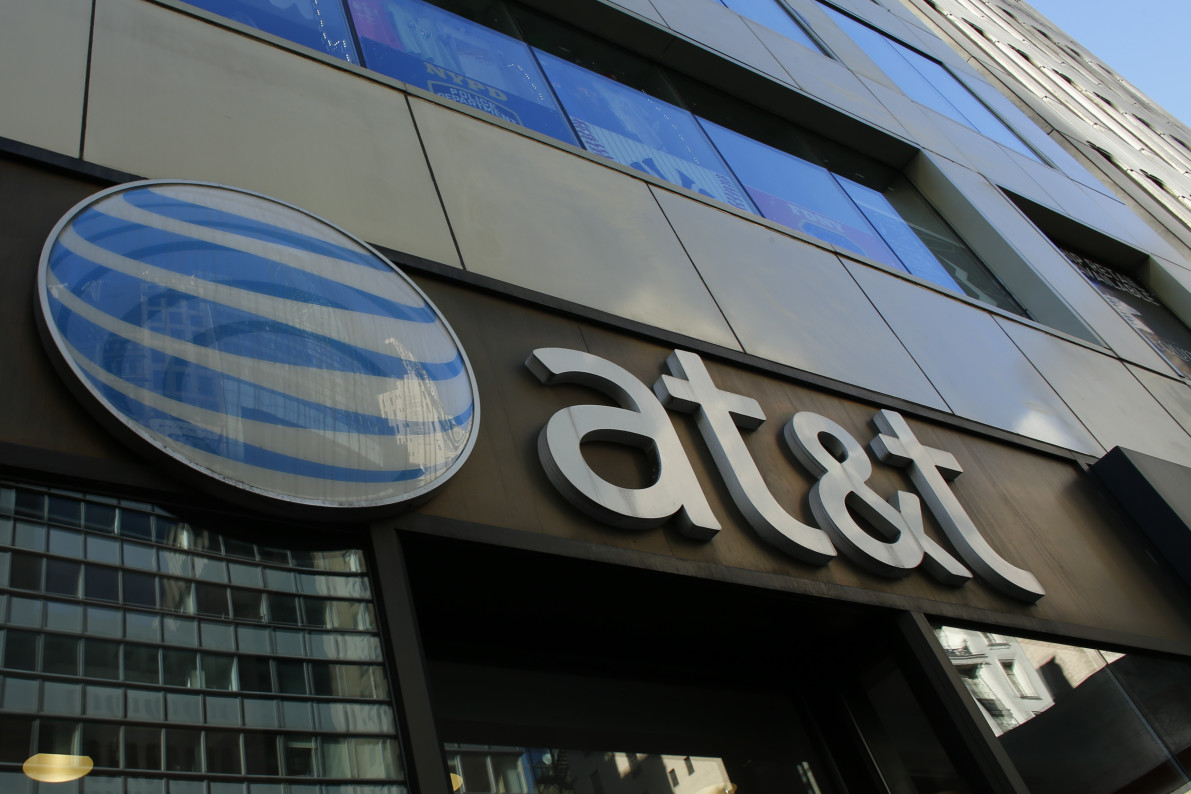 If you’re ditching traditional cable, you’re probably replacing it with Netflix, HBO Now, Amazon Prime, or all of them. So far, an internet TV service with channels and such hasn’t entered the market and taken consumers by storm. But AT&T is setting out to change that when it introduces a streaming TV service that will offer 100 channels for just $35 next month.

The service, called DirecTV Now, will be comparable to internet TV services like PlayStation Vue or Sling TV, but DirecTV now sounds like a better deal; Sony’s offering is $55 for 100 channels, and Sling TV has just 30 channels for $25. Variety reports that it will include content from networks like Fox, NBCUniversal, Scripps, and A+E, and maybe more.

It’s unclear what that else that may specifically include, but AT&T hopes to boost the service through its acquisition of Time Warner. Time Warner also owns CNN, HBO, and TBS, which would grant this service a huge advantage. That said, there’s one huge hurdle to clear in the form of regulator approval, and it’s entirely possible that it won’t.

But the sound of 100 channels for just 35 bucks doesn’t sound so bad. Traditional cable has yet to be repackaged in a way that works for the internet, and people seem to be OK paying for more traditional cable offerings and a couple of streaming services. Perhaps AT&T’s service will be the internet TV product to change the status quo.