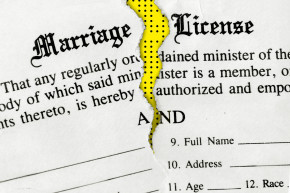 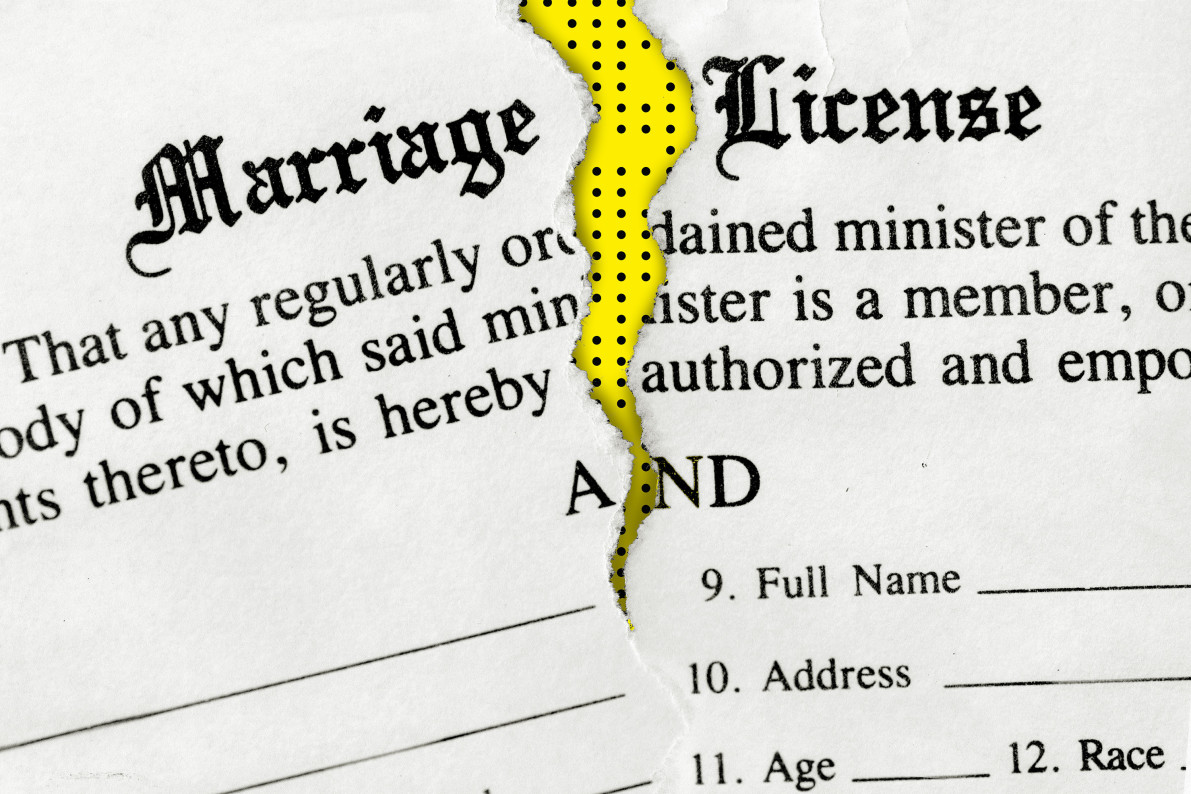 In Saudi Arabia, a man has reportedly divorced his wife two hours into their marriage because she shared some wedding photos with her friends on Snapchat, the Metro UK writes. According to the wife’s brother, she agreed not to take to social media to document the big day, but the temptation of digital bragging rights or the utterly human desire to share her joy must’ve taken over, and share she did. The groom, however, wasn’t having it.

“There was a prenuptial agreement between my sister and her fiancé that she would not use social-media applications such as Snapchat, Instagram or Twitter to post or send her pictures,” the bride’s brother told Okaz, widely considered the Arabic version of the New York Post. “It was included in the marriage contract and became binding. Regretfully, my sister did not honor the pledge and used Snapchat to share pictures from the wedding ceremony with her female friends, resulting in the shocking decision by the groom to cancel their marriage and call for divorce.”

But one person’s overexposure is another’s perfect platform. Compare this approach with that of DJ Khaled, who recently took to Snapchat to document his son’s entire birth experience, from his wife’s water breaking to delivery and his son’s first cries, with the added bonus of including one of his own tracks for mood.

Okaz also reported that the groom’s family sided with his right to nullify their marriage contract, while, the bride’s family thought it was a bit extreme.

Social media has long been targeted as a leading cause of the ruin of personal relationships, and is considered a major factor in many splits either because it forces unrealistic expectations about romance, or tempts many to dishonesty, sneakiness, or full-blown affairs.

But this is probably the first time a story has surfaced about a few picture uploads leading to a hasty dissolution of a new marriage. Perhaps it’s best chalked up to cultural differences; perhaps the groom really hates Snapchat. Maybe the groom was the sort of person who believes a photograph can steal the soul.

One the one hand, a vow is a vow, but on the other, anyone that adamant on enforcing a social media ban is perhaps not the greatest long-term partner in the modern world. Or if such rash, temperamental choices are any indication, it’s entirely possible that by now those crazy kids have made up.