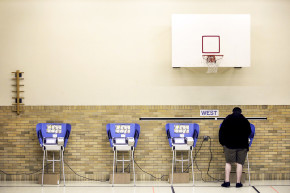 Though Facebook is filled with voting horror stories, election officials say voters are likely screwing up 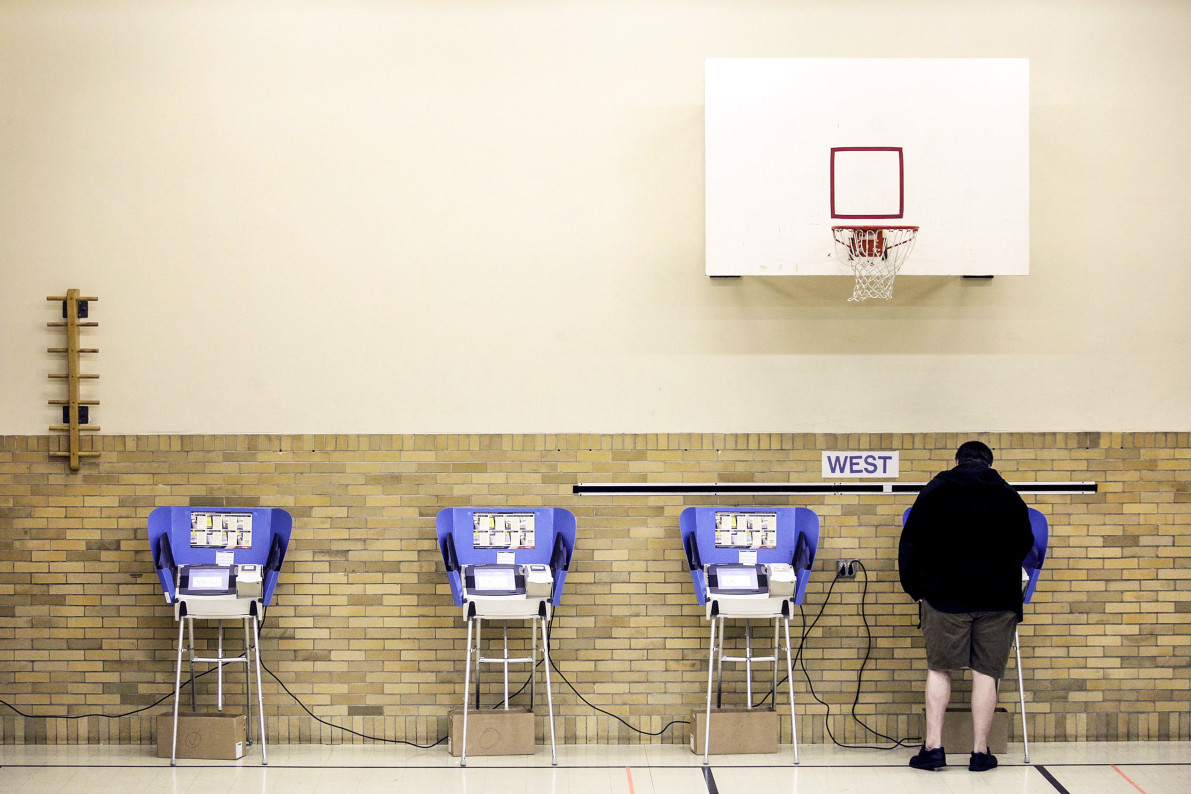 As early voting commences in states across America, multiple users have claimed, in Facebook posts that went viral, that their machines have conspicuously switched their vote to the wrong candidate.

But such claims are either mistaken or far more likely to be the result of user error, election officials say.

“I went to early vote today…I voted a straight Republican ticket and as I scrolled to submit my ballot I noticed that the Republican Straight ticket was highlighted, however, the clinton/kaine box was also highlighted! I tried to go back and change and could not get it to work,” wrote Lisa Houlette, a voter in Randall County, Texas. Eventually, she noted, an election official helped her correctly complete her ballot on a different machine.

But Shannon Lackey, Elections Administrator for Randall County Elections, said their machines had been repeatedly tested with no errors found. Elections in Texas allow voters to choose a “straight ticket” option, which automatically fills in each candidate from a given party.

When choosing to vote straight-party, she added, any individual choice — president, for example — could still be modified if Houlette pressed the option to do so. The difficulty may have come from Randall County’s use of the Hart InterCivic eSlate system, which uses a rotary dial to highlight choices.

“I believe that there’s a chance that that’s what happened and it was completely accidental on the part of the voter, perhaps,” Lackey said. “The machine itself is no different from a DVD player. It’s only going to play what’s put into it. It’s not going to change movies halfway through, you know what I’m saying?”

But Kate Cosner, Chief of Staff for the Durham, North Carolina, Board of Elections, said that was extremely unlikely. “We don’t use machines like that,” she laughed. “We have paper ballots that use an optical scan machine, so the voter has to literally mark the ballot themselves.”

Perhaps the most viral post of its ilk is that of Shandy Clark, who, in a declaration with more than 165,000 shares on Facebook, described a similar situation to Houlette. Clark’s aunt in Arlington, she said, “voted straight Republican. She checked before she submitted and the vote had changed to Clinton! She reported it and made sure her vote was changed back.”

“Typically, we’ve found it’s voter error with the equipment,” Philipps told WFAA. “Sometimes they vote straight party and then click on other candidates.”

There have been no identified examples of this, but U.S. intelligence officials, who have consistently warned of Russian government’s attempts to influence the 2016 U.S. election and encourage American to lose faith in it, have warned that fake accounts may share fictional stories about being denied access.

Both Clark and Houlette shared the same worthwhile sentiment, though. “Be careful and double check your selections before you cast your vote! Don’t hesitate to ask for help,” Houlette said. “Check your vote before you submit!” wrote Clark.

“It can be user error,” Lawrence Norden, Deputy Director of the Democracy Program at NYU’s Brennan Center for Justice, told Vocativ, and such problems often are. But they do sometimes happen, he said, as normal mechanical failure, and voters should be vigilant.

“Vote flipping is a real issue and it has been for a while. Not because there’s any fraud going on or rigging of the machines, but because the machines are old,” Norden said. YouTube has plenty of videos from past elections where candidates will choose one candidate and accidentally get the other, he added.

“Nobody’s trying to steal anybody’s vote that way — it would be a very stupid way to try to steal somebody’s vote, by letting them know you were doing it and giving the voter an opportunity to correct it,” he said.

Pam Smith, President of Verified Voting, a nonprofit devoted to monitoring and securing the integrity of American elections, agreed, and advised the best thing for voters to do is simply to be sure to double check before finalizing their ballot.

“Carefully check the summary screen and make sure the choices are what you chose. If they’re not, you’ve got the chance to correct. If it still doesn’t work, ask a poll worker to work on a machine that is working,” Smith said.