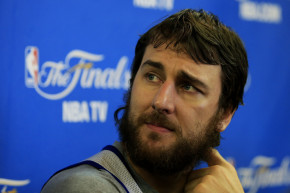 While Andrew Bogut's dalliance with alt-right lunacy blooms, it's worth remembering he's always been like this 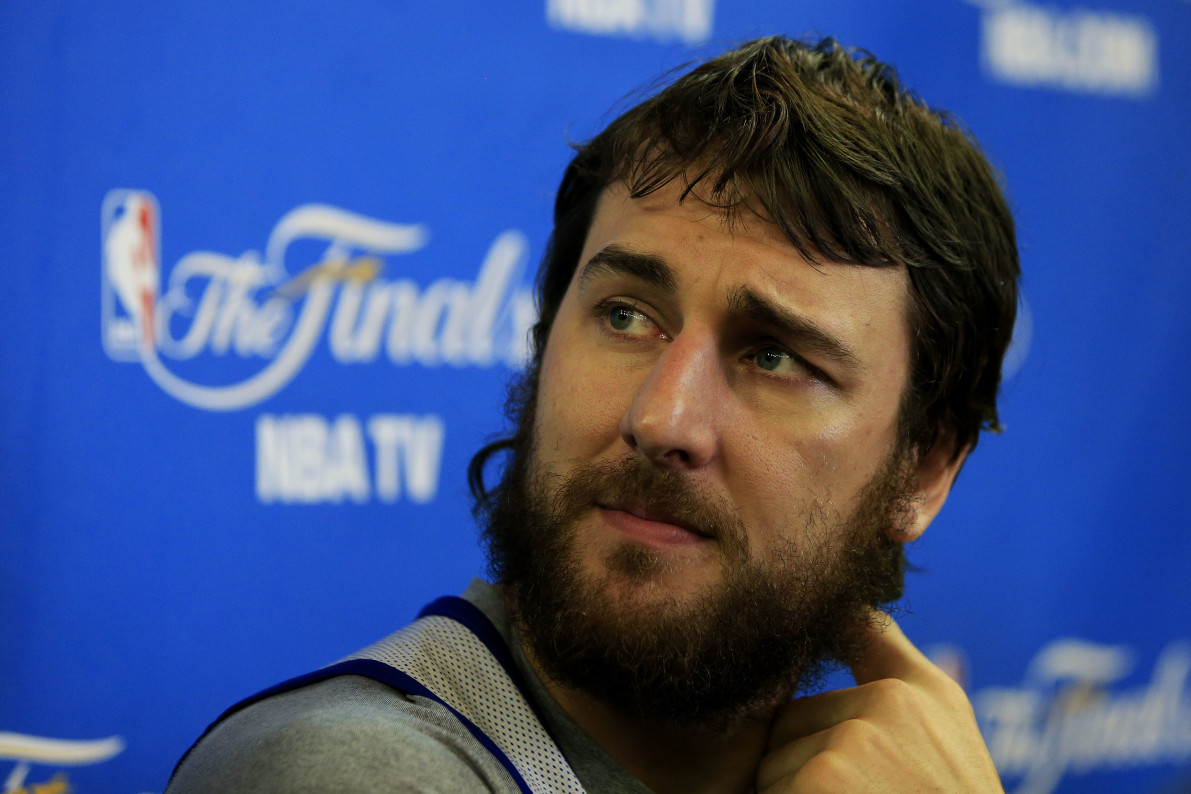 Dallas Mavericks center Andrew Bogut has started following a whole mess of alt-right and alt-right adjacent accounts on Twitter of late, a veritable rogues’ gallery of trolls, the chronically misinformed, thudding men’s right’s activists, and conspiracy mongers that have ridden the Trump train to a bleak sort of insular prominence.

And boy did Bogut’s ears perk up on Monday night when a few users pointed out what appears to be his swing towards the 4chan wing of American politics. Bogut, of course, got mad online.

It seems the accounts that are offended by my following of all political demographics are SJW's. Any good SJW accounts out there? #oxymoron

Does anyone trust anything the main stream media report in relation to politics? I sure don't. So hard to find honest,agenda less news today

After a few contentious exchanges with randos and a blocking spree, Bogut drew a mild rebuke from his employers.

What are you doing @andrewbogut?

Of course, screeching about the looming menace of social justice warriors is A Thing Bogut’s engaged in of late. And while he has claimed that he’s equally repulsed by both presidential candidates—he told the Dallas News that “they’re both shithouse”—and joked that Trump’s mere presence means he could be rounded up by a jackbooted deportation force, he still manages to come up with bits like this: “Trump is obviously anti-politically correct and said some absolutely naughty things, but I think Hillary is involved in some shady stuff.”

Further, during the 2016 Finals, his Twitter bio read “Triggered by SJW’s privilege” and he shared takedowns of GamerGate “villains.”

Lmao I just found out about Andrew Bogut being an alt-right pissbaby. Cavs in 7 pic.twitter.com/e8Wu9AHC9l

But as Tom Ley noted at Deadspin, even before he was drafted, Bogut was using thinly-veiled racial codes.

“The public’s image of NBA players is true,” Bogut told the Sydney Morning Herald in 2007. “A lot of them get caught up in the hype and do video clips with rappers and all that crap. They want bling bling all over themselves and drive fast cars. But that’s just the way the culture is in America—if you’ve got it flaunt it and if you don’t, you can’t.”

“But it’s just the culture over there,” he continued. “I would never want my child to be brought up in an environment like that, where if you have money you’re supposed to flaunt it and make everyone jealous.”

Ley rightly notes that even a cursory glance at Bogut’s play reveals all his blather about “unselfishness” and playing the “right way” to be so much bunk. (This year, his colleagues ranked him as the NBA’s third dirtiest player.)

But this is all fine. If Bogut’s had some kind of political awakening, and truly believes that political correctness will lead to our ruination, wants to whinge about ‘safe spaces,’ side against labor in the Australian Football League, or portray police brutality as fictional, that’s absolutely his prerogative.

However, he should have the courage to stand by his memes and lukewarm, Schilling-esque convictions, lest it scan as wildly hypocritical when Bogut says that his feed contains sources from all sides of the ideological spectrum, or goes on a talk show hosted by an enabler of the far right internet fringe and claims, “I’m not left; I’m not right; I’m not middle; I’m common sense.”

Regardless of the sclerotic current state of our national discourse, at least we can all come together in agreement on one thing.

.@andrewbogut at least the Social Justice Warriors didn't blow a 3-1 lead in the NBA Finals