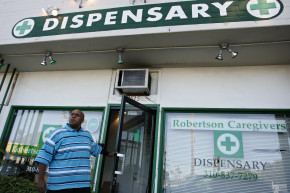 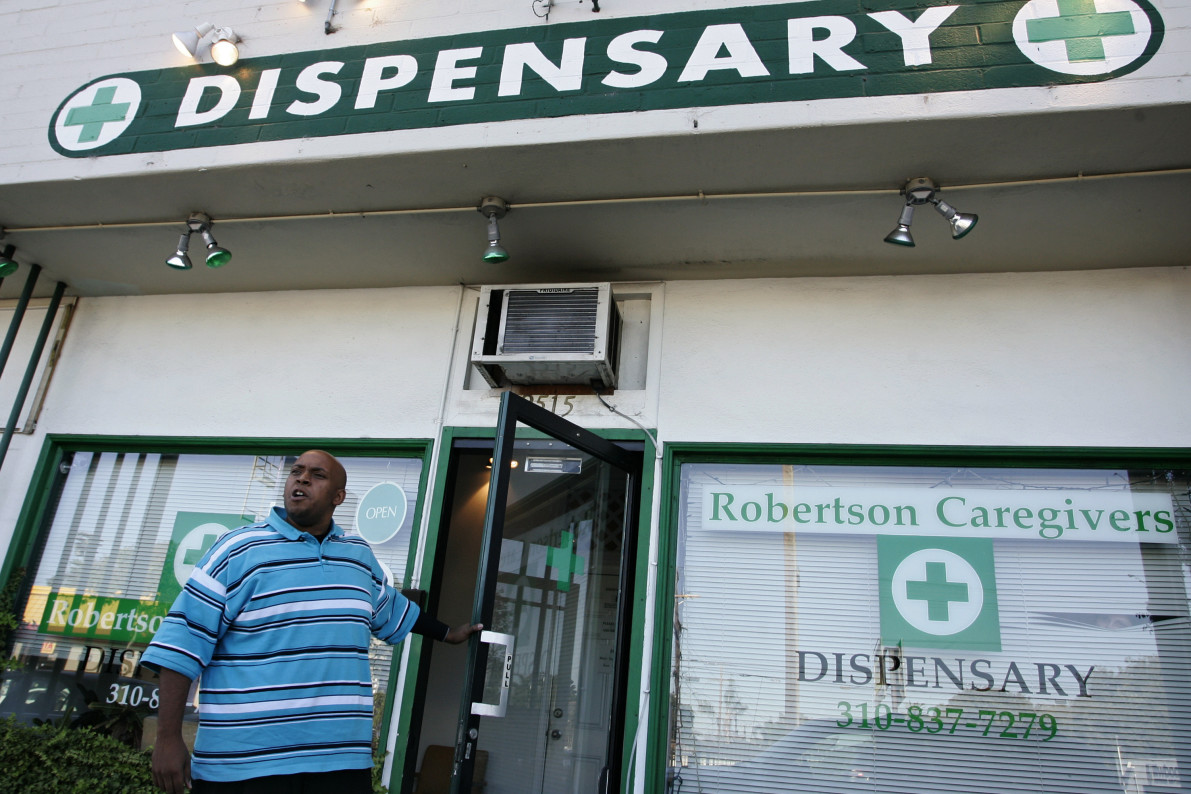 A San Francisco company hailed as the “Uber of weed” is on its way to becoming one of the most-funded tech startups in the marijuana industry. Eaze, an on-demand marijuana service, announced that it raised an additional $13 million from investors this week as it looks to expand beyond California’s medical marijuana market, where it has operated over the last two years.

The company’s fresh infusion of cash — which brings its total startup funding to $25 million — comes just two weeks before nine states will vote on expanding legal access to marijuana, including recreational pot use in California, Massachusetts, Arizona, Nevada, and Maine. Four states — Colorado, Washington, Oregon, and Alaska — as well as the District of Columbia have already legalized the drug for recreational use. Medical marijuana is now legal in 25 states as well as D.C.

Entrepreneurs have wasted little time in diving headfirst into the budding marijuana industry, which is projected to grow to $22 billion in four years. Private equity and venture capital firms have already poured hundreds of millions of dollars into a bevy marijuana startups. In April, CB Insights, a firm that analyzes technology trends, listed more than 50 young companies that were leading the new “Cannabis Gold Rush.” These startups focused on everything from weed-focused e-commerce and branding to social networks, compliance, and delivery services centered around marijuana.

Launched in 2014, Eaze’s website and mobile app currently allow medical marijuana consumers in California to order and receive deliveries from nearby dispensaries in more than 100 cities — in 20 minutes or less. The company, which claims to have already delivered weed to more than 200,000 customers, has also spun off a service to help prospective patients in the state receive medical marijuana cards over the phone.

Inspired by on-demand transportation giants like Uber and Lyft, Eaze has attracted high-profile backers. Snoop Dogg was one of a handful of investors who poured $10 million into the company last year. Among its newest funders is Bradley Tusk, a former political consultant to New York City Mayor Michael Bloomberg who is now advising Uber as it expands across the U.S.

Eaze will use its fresh round of capital to bring its technology to additional markets, the company said, though it did not elaborate on where that might be.  “This is a critical time for the marijuana industry,” CEO Keith McCarty said in a statement. “Platforms like Eaze that are setting a new standard for accessibility, safety, and professionalism are best positioned to educate and service the future market.”

There is one hitch, however. At this time, commercial marijuana delivery remains illegal in some of the most weed-friendly states, including Colorado and Washington. In others, such as Oregon, the law surrounding cannabis delivery remains murky, according to legal experts. But if Eaze can learn one thing from fellow on-demand pioneers like Uber and Lyft it’s that regulatory hurdles can ease with enough money and paid lobbyists.