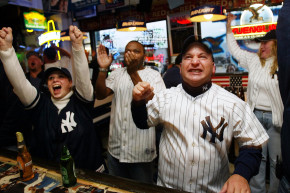 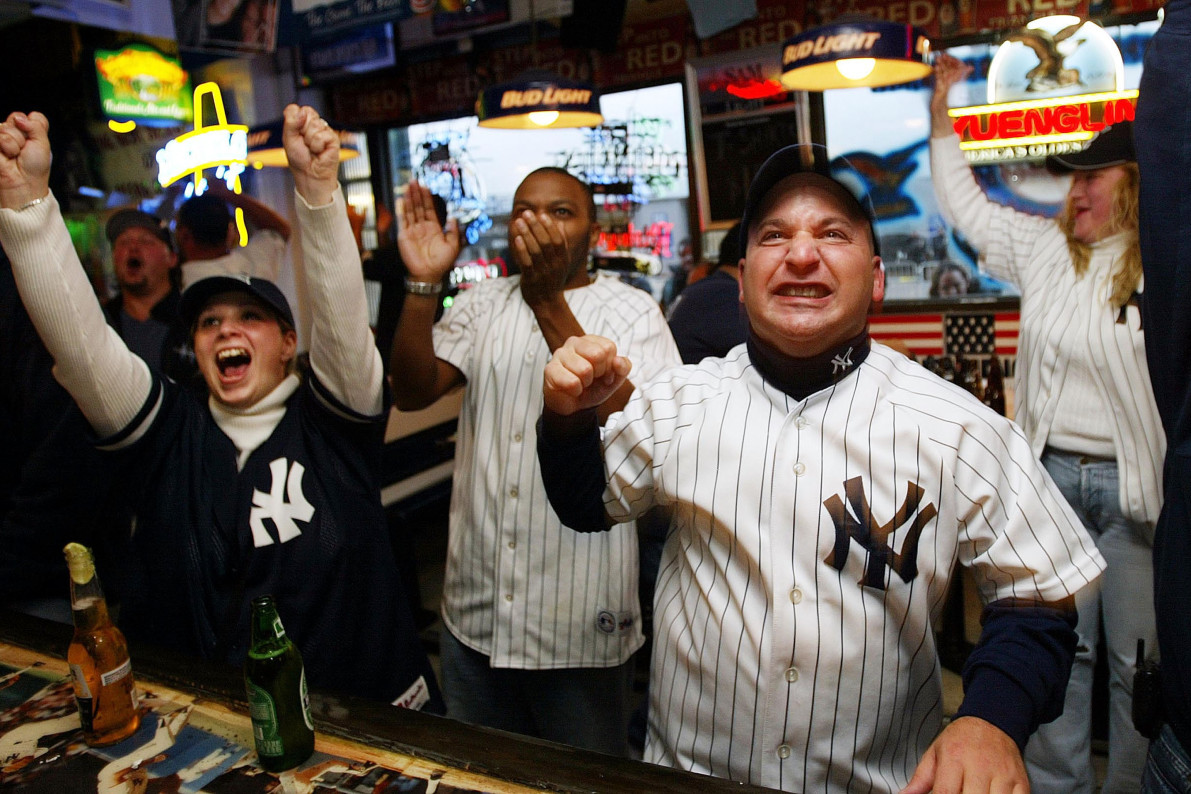 When the old Yankee Stadium closed at the end of the 2008 season, captain Derek Jeter stood on the infield and spoke to the crowd: “We’re relying on you to take the memories from this stadium, add them to the new memories that come with the new Yankee Stadium, and continue to pass them on from generation to generation.”

It was a pitch-perfect speech at the time, although fatal flaws in the plan were soon exposed: fan favorites such as Jeter and Mariano Rivera would retire in a few years; after winning the 2009 World Series, the Yankees haven’t been back to the Fall Classic and have played only one playoff game in the last four seasons; and fans at the old stadium could hardly afford to carry those institutional memories to the new building.

When the new, $1.6-billion Yankee Stadium opened, a front-row seat cost as much as $2,625 per game. There’s an honest-to-goodness concrete moat surrounding the first nine rows. The club has resisted using StubHub, hampering fan convenience in an effort to keep the riffraff out of the best seats. “And quite frankly,” chief operating officer Lonn Trost told WFAN, “the fan may be someone who has never sat in a premium location. So that’s a frustration to our existing fan base.” That prompted HBO’s John Oliver to call the Yankees the “biggest, elitist assholes in all of sports” and give away prime tickets to fans wearing ridiculous costumes.

It’s no wonder that several 2012 playoff games were a few thousand fans shy of a sellout There never would have been empty seats in October at the old residence.

The very soul of the new stadium is one somewhere between sterile museum and country club. At the old stadium, with a full upper-deck of fans perched over the field of play, the place rocked. The inherited confidence and/or arrogance of being the world’s most successful sports franchise led fans to cheer so loudly that they’d intimidate opponents. Now, fans merely react to good plays and never with the same tenor. (And don’t get me started on how many feeble flyballs incite yells from fans who think it’ll be a home run when it barely reaches halfway.) There’s even a, kid-you-not, butcher shop with hanging meat, which is as frivolous a ballpark accessory as there is.

With home attendance having fallen from nearly 3.8 million fans in 2009 and 2010 to less than 3.1 million in 2016, the Yankees decided to kowtow to modern fan convenience and are enhancing the yard with new and larger patio bars and other social spaces; a children’s play area; additional family restrooms (with nursing stations); and even a mandate that roughly 2,500 tickets per game will cost no more than $15.

One hopes there’ll be accompanying improvement of the whole experience. Regular attendees have that Jeter speech memorized because it’s replayed on the videoboard constantly. A few years back, the same puff feature highlighting Bernie Williams’ musical career played seemingly before every game.

The old way of doing business isn’t going to work anymore. The baseball operations department, led by general manager Brian Cashman, has been shrewd in having adopted new roster-building philosophies in recent years, highlighted by this summer’s trade of his top two relief pitchers, Andrew Miller and Aroldis Chapman, for a boatload of great prospects led by Gleyber Torres and Clint Frazier. Now, the business department is realizing that simply being the Yankees isn’t enough to bring people to the ballpark.

This is a belated but welcome start to living up to the Jeter speech the organization so loves to force on its paying customers.