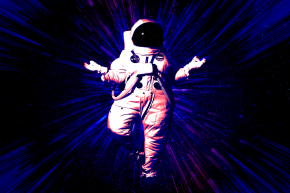 Mars Astronauts Might Need To Save Their Spines With Space Yoga 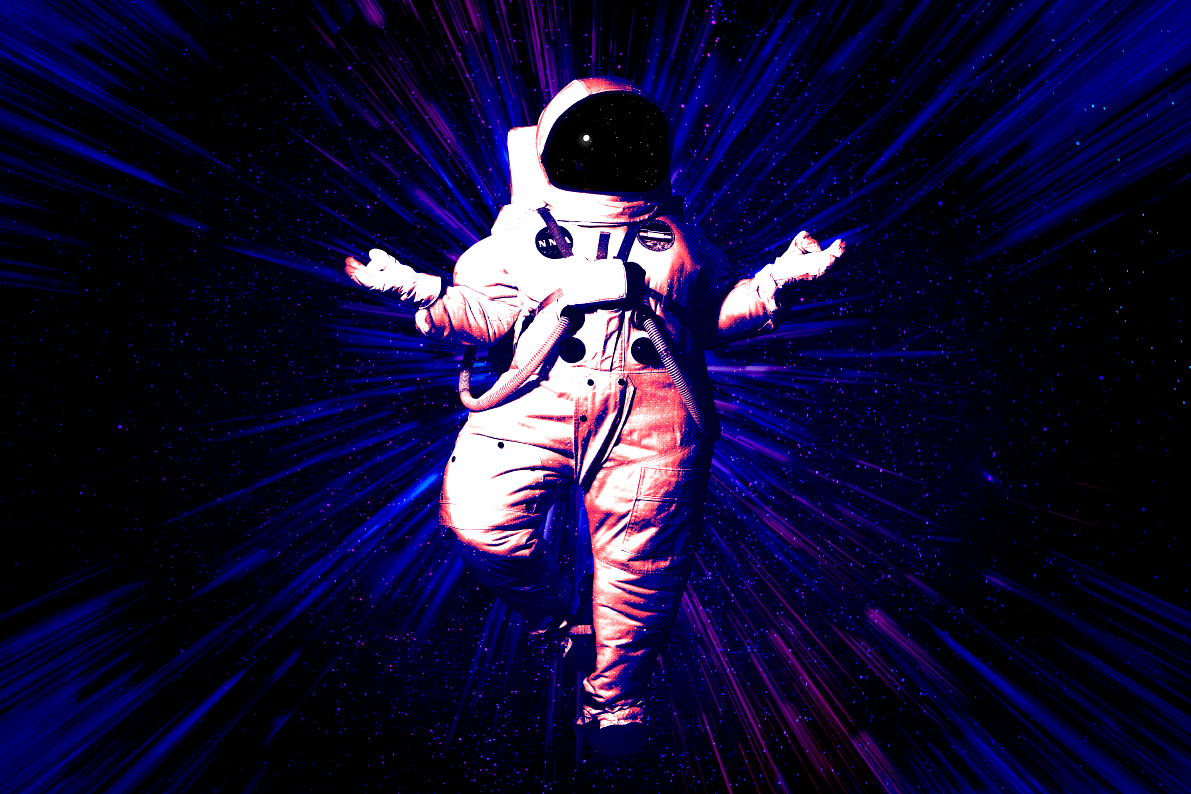 Months spent in the zero gravity of space can wreak havoc on an astronaut’s spine. NASA astronauts returning from long stretches on the International Space Station experienced severe back pain and muscle atrophy, which adds another big challenge for any brave souls wanting to undertake a yearlong mission to Mars.

Researchers at the University of California, San Diego performed MRIs on six crew members before and after they spent at least four months on the space station. Zero gravity had led to serious weakening of the muscles around the vertebrae of the spine, which are crucial in supporting the body and holding it upright. The spine itself had straightened out – which is why astronauts can come back a couple inches taller after months in space – and stiffened, which may explain why astronauts are at greater risk of herniated discs and other back conditions after long space missions.

The health risks of microgravity join cosmic rays as another major hurdle for a trip to Mars.

“Elon Musk has been able to show that we can make really good rockets,” UCSD researcher Alan Hargens told Vocativ, referring to the founder of SpaceX and major proponent of a Martian settlement. “But we’re not so good at taking care of the people if they go to Mars and back.”

More Cosmic Rays Could Damage The Brains Of Mars Astronauts

There is, however, a relatively straightforward solution: exercise. Hargens explained the current exercise regimen on the International Space Station might actually be too intense to help the astronauts.

“In order to optimize the exercise, we need the type of normal daily activity exercising that people get on Earth,” he said. “So, for example, when you’re sitting in a chair, that’s probably what we do most during the day.” A more spine-friendly regimen would focus on exercises that replicate the experience of sitting down, then of other everyday activities like walking and occasionally running. One possibility the researchers put forward is yoga.

“If you were able to do that type of exercise, that might be very beneficial to the crew members,” Hargens said.

When the astronauts in this study returned from the International Space Station, more than half had developed back issues that require significant medical attention. That could take the form of physical therapy or even surgery if an astronaut had a herniated disc. The researchers found that the astronauts’ spinal problems hadn’t fully recovered even after a month or two back on Earth, but Hargens said at least it’s generally possible to fix these problems once the astronauts get home. Hargens pointed out that the same wouldn’t be true if astronauts were to spend up to six months of zero gravity traveling to Mars, where there would be no physical therapists or back surgeons waiting for them.

More Why the Hell Does Max Fagin Want to Die on Mars?

These issues are a basic byproduct of the fact that we and all other life on Earth evolved to exist in our planet’s particular gravity. Humans in particular have developed an upright posture that makes plenty of sense on our planet but is disastrous in the weightlessness of space, or even the reduced gravity of a smaller planet like Mars. Hargens said these problems don’t preclude the possibility of humans going deep into space, but it does mean one of the tasks in preparing for a Mars mission – to say nothing of Elon Musk’s dreams of Martian settlement – is to find the exercises that can keep people’s spines intact even outside the comfort of Earth’s gravity.

“If we can figure out how to reproduce the normal daily activity of exercise, particularly to stabilize the person in upright or walking posture, then we’ll be able to go a long ways to maintaining the structure and the function of the body,” he said.

Exercise, then, is the key. After all, it’s a lot cheaper to replicate the physical activities that come with being on Earth than it is to reproduce the entire planet’s gravitational field.