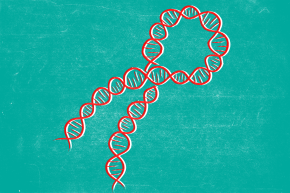 Gene-Editing Tool Crispr Could Be Used To Find HIV Cure 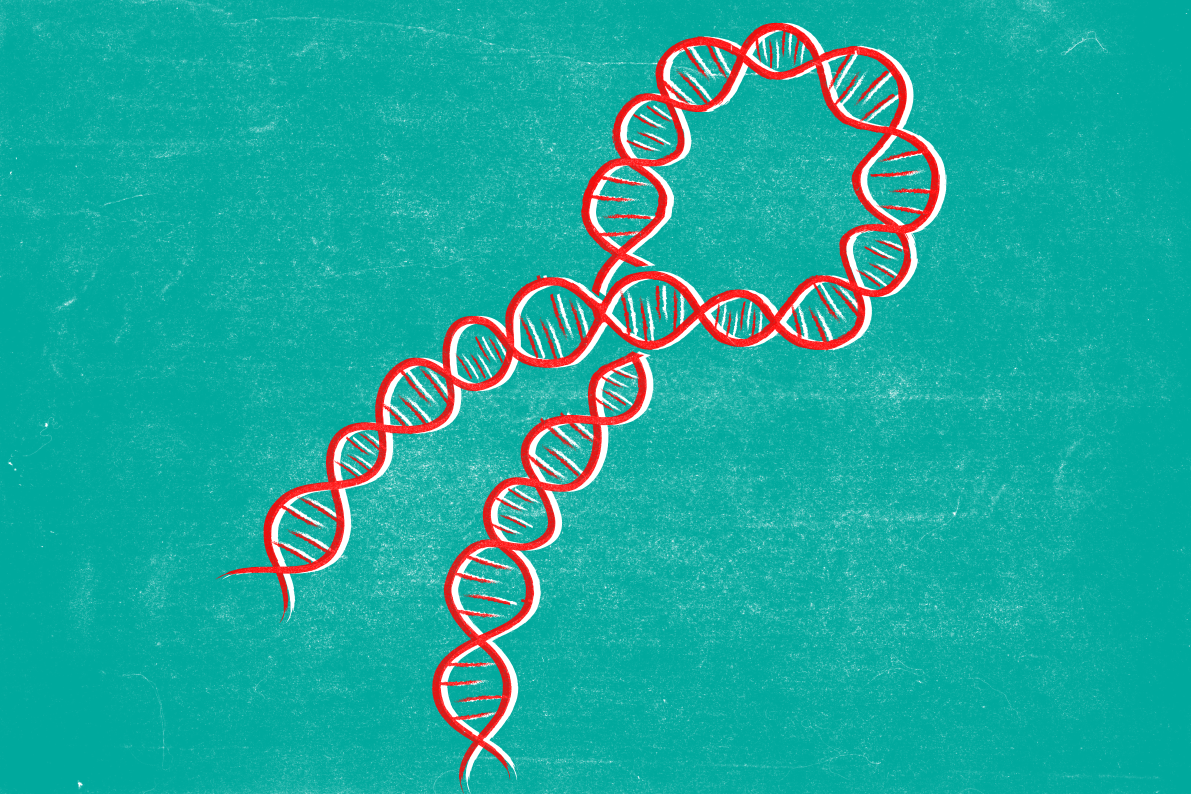 The powerful gene-editing tool Crispr could hold the key to finally solving the AIDS crisis. The low-cost technology could allow us to transfer the gene mutations that make some people naturally resistant to HIV into other people’s immune cells, creating a potentially permanent cure for the virus.

The World Health Organizations estimates 36.7 million people worldwide are living with HIV, including about two million new cases in 2015 alone. Most of those people still don’t have access to the cocktail of antiretroviral drugs that can help manage the virus and prevent the onset of AIDS. Only about 17 million people who need the drugs currently receive them, leaving nearly 20 million people without treatment. Crispr has the potential to provide a new, desperately needed way to combat HIV.

“I truly believe that this avenue of research is going to provide a big breakthrough that’s required,” biomedical researcher Nevan Krogan told Vocativ. Krogan leads genetics research at San Francisco’s Gladstone Institutes and is a professor at the University of California, San Francisco. “There still needs to be novel ways to fight HIV, and I think this represent the most novel, and the one direction that, in my opinion, will have the biggest impact.”

A Crispr-based HIV cure is simple enough to explain. By using Crispr, researchers can locate a particular section of DNA, which can then be removed and replaced with new genetic information. In this particular case, researchers first need to work out the specific gene mutations that are the source of natural HIV resistance. Once those are identified, Crispr can be used to edit these genes in a sample of an HIV-positive individual’s immune system’s T-cells. Those altered T-cells would then be put back into the person’s immune system, where they would grow and propagate, spreading their HIV resistance throughout the entire immune system. This could provide a cure for those with HIV and even offer a kind of genetic “vaccine” for those who don’t have the disease but are still at risk.

Krogan and fellow researchers Judd Hultquist, Alexander Marson, and Kathrin Schumann have now developed the tools to start identifying the crucial mutations. As they explain in a newly published paper, their new system makes it possible to take the immune system’s T-cells and use Crispr to delete genes one by one, revealing what effect each gene has on HIV infectivity.

“That’s a huge boon for the HIV research community,” said Krogan. “This will be the gold standard now for HIV researchers trying to understand how human genes have an effect on HIV infection.”

Editing and altering genes has its risks, particularly if it’s not a single mutation behind HIV resistance but rather multiple interactions working together. Changing one or more genes to create a particular beneficial effect can have unintended consequences elsewhere, which is why researchers have to tread carefully in using powerful tools like Crispr. Still, Krogan said they have a particular advantage with the search for the genetic basis for HIV resistance.

“The great thing is the experiment’s already been done over the last several thousand years,” he said, referring to those who have already developed natural resistance. “These people have these mutations and it’s been deemed they’re resistant to HIV, but otherwise they’re seemingly very healthy. So looking at population genetics is a very powerful way to identify mutations that have an effect, a positive effect, and seemingly no negative effect.”

The greater challenge will likely be figuring out how to get altered, HIV-resistant T-cells to supplant existing immune cells. Here too, though, Krogan was optimistic.

“It’s another hurdle, probably a relatively big one,” he said. “But it’s a hurdle that will be overcome.”

Though Crispr itself provides a relatively low-cost way to edit genes, it would likely prove expensive to actually administer a Crispr-based treatment to around 40 million people – not to mention the potentially billions more who could benefit from the genetic resistance to HIV that Crispr could provide.

“If it were to work, it would be a one and done, compared to a lifelong requirement for drugs.” If an HIV treatment really was devised, then countries and global health organizations could well work together to administer it, much like previous efforts at worldwide smallpox and polio vaccination.

Krogan stressed that he wasn’t advocating this, but he said it could well be easier to insert HIV resistance into immune cells at the embryonic stage. The use of Crispr in embryos remains a subject of huge ethical controversy, with researchers calling for a global moratorium on such research last year until the long-term consequences can be better understood.

That’s part of the general challenge of Crispr, which is that the research really has to be done in the human body to know whether treatments actually work. Krogan compared the current questions surrounding Crispr with previous concerns with genetic modification of fruits and vegetables, which has proved safe.

“I just don’t see it being problematic in the long run, but of course there is some trial and error at the beginning,” he said. “And if you’re dealing with trial and error on tomatoes versus humans, that’s very different, so you’ve got to be careful.”

If this research and others like it prove successful, Crispr treatments have the potential to end this current, decades-long outbreak of HIV within a couple generations, and these same tools would likely prove instrumental in ending any future HIV outbreaks before they can spread. There are significant challenges and unanswered questions for Crispr, but those are what this next round of research in HIV and other diseases hopes to address.

“We’re in the middle of a Crispr revolution,” said Krogan. “In the next 50 years there are going to be some major discoveries.”