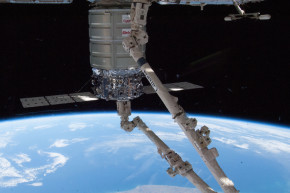 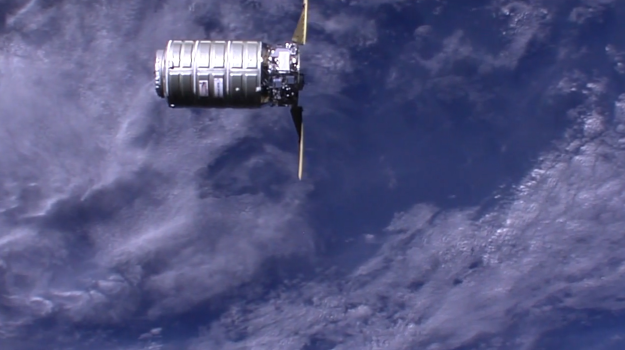 The crew on board the International Space Station just received a big shipment from home. The unmanned Cygnus cargo spacecraft arrived at the ISS on Sunday with 5,100 pounds of supplies and science gear for the six-person crew. The astronauts used a robotic arm to help the spacecraft dock with the station. The spacecraft was built by Orbital ATK and launched towards the ISS one week ago. This was Orbital’s first launch in two years after an explosion sidelined the company in 2014. Cygnus will remain at the space station for a month before returning to Earth.