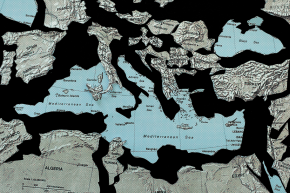 Climate Change Could Destabilize Countries In The Mediterranean
By Alexandra Ossola

Climate Change Could Destabilize Countries In The Mediterranean 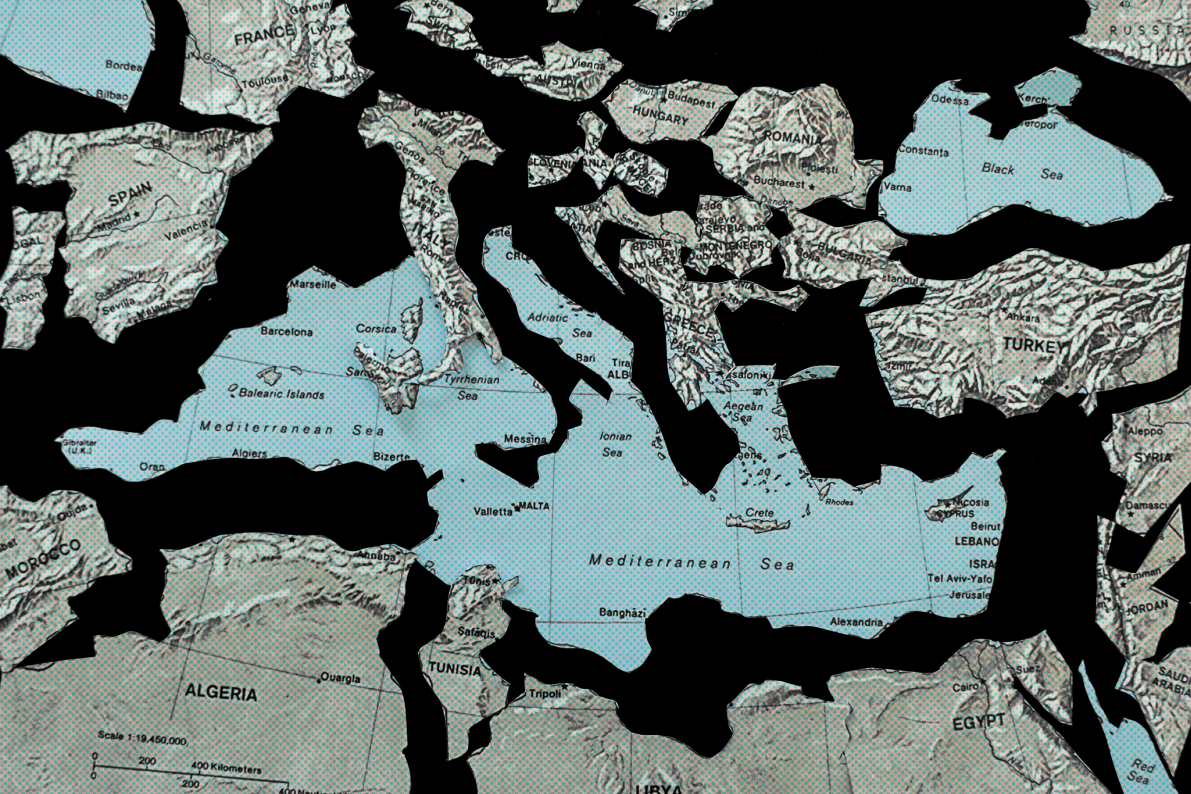 The political strife in countries surrounding the Mediterranean may become even more widespread as warming temperatures put their water and food sources at risk. If the climate continues to warm at its current rate, the region will likely be faced with their hottest temperatures in at least 10,000 years, according to a study published Thursday in the journal Science.

Water shortages have already had big impacts on countries around the Mediterranean. Syria, for example, had two intense droughts between 1998 and 2010. Though the researchers note that political causes are the most immediate catalyst for the conflict there, warming temperatures and crop failures may have contributed.

If climate change contributed to political woes in Syria, it wouldn’t be the first time. The researchers point to several examples of historical climate change destabilizing civilizations in the Mediterranean in the last 6,000 years, including societies from the Ottoman Empire to historical Troy.

As water becomes even more scarce in the Mediterranean, countries like Algeria, Tunisia, and Spain could be hit by desertification, presenting them with similar challenges to those that have previously toppled empires.

“In the future, a continuous increase of temperature could be responsible of more frequent droughts, food insecurity, climatic migrations (from country to towns but also from southern and eastern countries to Europe), which will be an amplification of the present situation,” Joel Guiot, a researcher at the European Centre of Research and Teaching of Geosciences of the Environment and one of the study’s authors, told Vocativ via email. “But this needs more studies.”

To date, 197 countries have signed the 2015 Paris Agreement, designed to restrict the planet’s warming to less than 2 degrees Celsius above pre-industrial levels (85 countries have ratified it). Starting in 2020, the parties have agreed to “pursue efforts to limit the temperature increase to 1.5 degrees Celsius,” keeping the temperature within the range of natural fluctuations before humans started dumping greenhouse gases into the atmosphere. There’s evidence to suggest we’ve already hit that 1.5 degree mark, and researchers feared that even that much warming might bring certain ecosystems to unprecedented temperatures, putting their balance in jeopardy.

In this study, a team of French researchers looked at the effect of different climate scenarios on the ecosystems in the Mediterranean basin, a biodiversity hot spot that contains damp forests, woodlands, and dry scrub. To predict the kind of impact that a warming along the lines of the Paris Agreement could have, the researchers used pollen data to better understand how these ecosystems have changed over the past 10,000 years.

The researchers found that, in the past, warmer temperatures have meant that the ecosystems around the basin have been drier — deserts grew, while woodlands shrank. And while the region has fluctuated by 1.5 degrees at points during the past 10,000 years, 2 degrees or above would be unprecedented, causing what could be recurring or perpetual droughts.

Though the situation is dire, there’s still time to slow the warming trend, Guiot said. “It is not yet a lost cause, but [the Paris Agreement] needs to start its application right now (not in 2020) and strongly decrease the emissions,” he said. We could hit zero emissions by the end of the century by capturing greenhouse gases, he added, but it will take collective effort. On an individual level, people can strive to save energy and switch to renewable energy sources when possible.