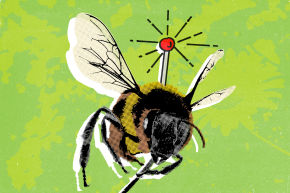 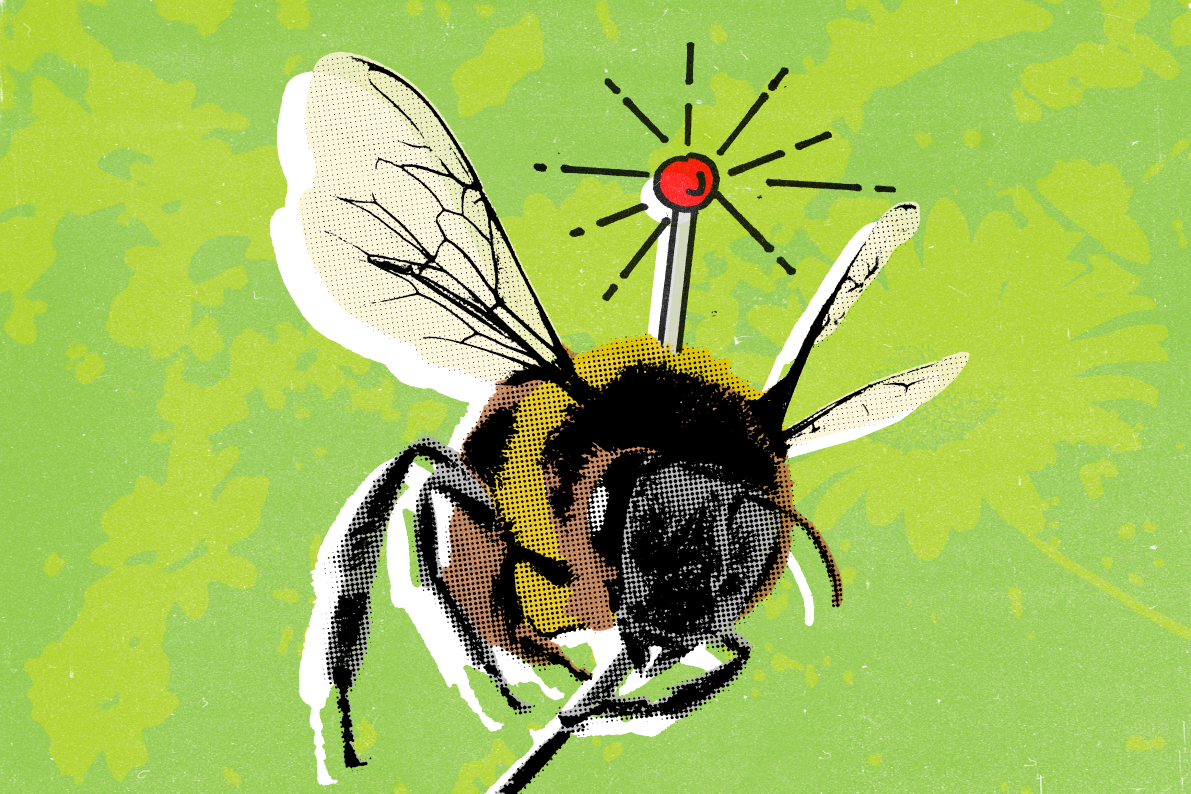 This post contains spoilers about the sixth episode of this season’s “Black Mirror.”

A newly released document acquired from the Defense Advanced Research Projects Agency (DARPA) through a Freedom of Information Act (FOIA) request shows the United States government has put decades of research into cyborg flying insect programs, which are eerily similar to the one depicted in the dystopian premise of this season’s “Black Mirror” finale.

In Hated in the Nation, the sixth episode of the third season of “Black Mirror,” drone bees (admittedly, not cyborgs) used for government surveillance are hacked and ordered to implant themselves in people’s brains to drive the victims to suicidal insanity.

Maret published the information and her initial observations on her blog bkofsecrets. The 88-page document shows the Pentagon has been researching flying cyborg insects for decades. The data includes two slide shows that skims over approximately 70 years of research on cyborg insects and a 2008 research paper on cybugs from researchers at Cornell University. Those researchers were able to control a moth’s flight by manipulating the wings with electronics they had implanted during the moth’s metamorphoses pupal stage. A slide labeled “Key Experiments from the 1940s” shows DARPA (then known as ARPA) has been working on this procedure since World War II.

Credit: DARPA, obtained through a FOIA request by Susan Maret

Credit: DARPA, obtained through a FOIA request by Susan Maret

A timeline from 1950 to about the time the slideshow was produced in 2007 presents advancements and research in the field of MEMS — the kind of miniature mechanics that DARPA researchers want to implant in bugs — including sensors developed by Honeywell and Motorola in the ’70s and ’80s. According to the document, DARPA’s vision for Franken-insects includes bugs modified with wing-flapping mechanisms, light sources, pheromone ejectors, neural probes, and sensors — all at a combined payload that could double the moth’s maximum weight from 5 grams to 10 grams (page 71). With all these implants, a remote pilot could control virtually every move of an insect as well as its supplemental headlamp and sensor.

A slideshow from 2006 shows DARPA conceptually lumped cyborg insects in with its Micro Air Vehicle (MAVS) program, an initiative focused on creating affordable drones smaller than 6 inches that could deliver weapons, perform reconnaissance, and plant sensors.

The document release was a response to only one of Maret’s requests. She also filed for the release for seven other insect cyborg-related topics, including all research pertaining to cyborg bees.

Hopefully, those documents don’t include anything about swarms that target humans.