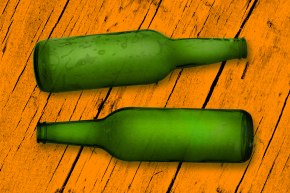 Women Are Achieving Equality With Men… In How Much They Drink

Men and women's drinking habits have been converging for decades 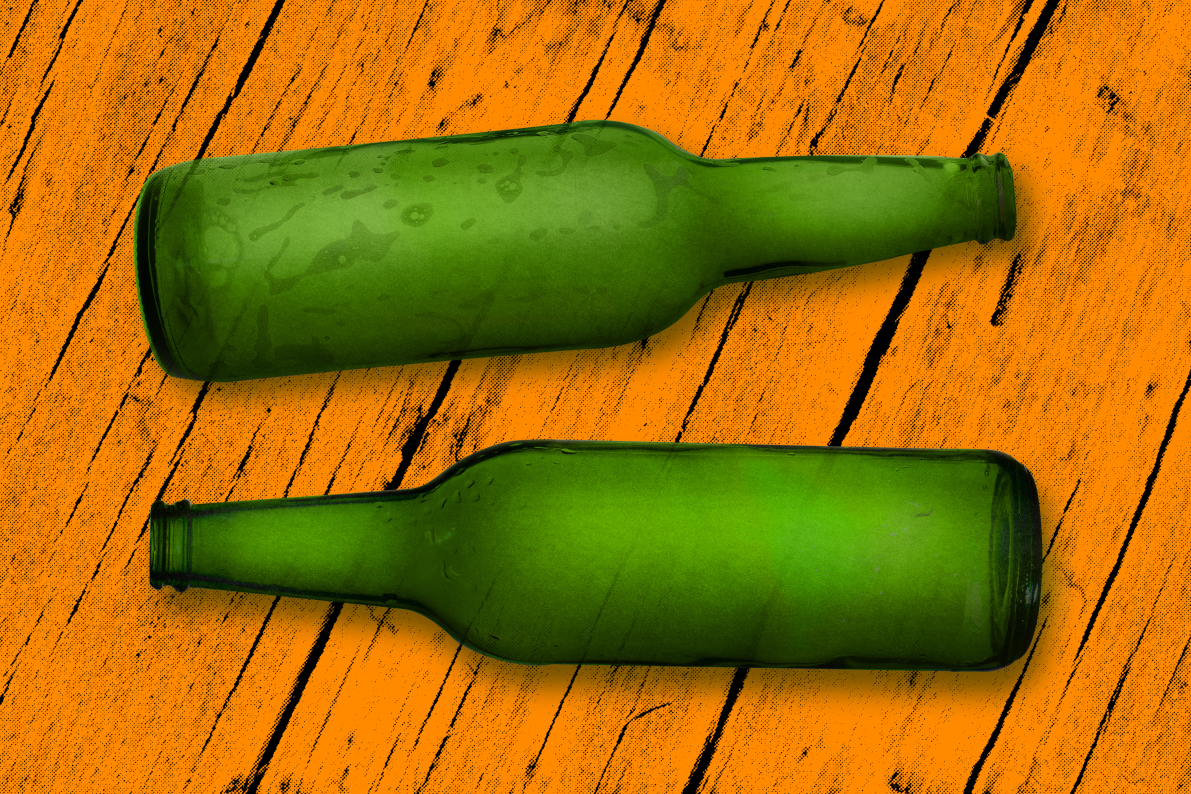 Men were once more than twice as likely as women to drink alcohol and three times as likely to drink to excess, but now global drinking trends suggest we’re approaching equality of the sexes where it comes to booze. Young people are driving this shift in drinking habits, as women 30 and under are the likeliest to match their male counterparts in alcohol consumption.

Researchers have long known that alcohol was once a male-dominated beverage, with some historical estimates suggesting that drinking was once as much as 12 times higher in men than in women. Recent evidence indicates the gap in male and female drinking is closing, but a new study published Monday in the British Medical Journal illustrates how much these gendered drinking patterns have shifted over the past seven decades. For the study, researchers from Columbia University and Australia’s New South Wales University pooled data from 68 studies worldwide, with about two thirds of the data coming from either North America or Europe. The studies included data from 1948 to 2014, allowing the researchers to see how the ratio of male to female drinkers changed depending on when people were born.

They looked at three broad criteria to measure alcohol use: whether a person drank, whether a person engaged in risky behaviors like binging or drinking too much, and whether a person experienced alcohol-related problems like abuse or dependence. No matter how you slice it, women have almost achieved parity with men in terms of their alcohol habits, though the study wasn’t designed to determine whether this was because men are drinking less or women are drinking more.

Starting with those born in the 1950s – so those who mostly started their drinking days in the 1970s – men were about twice as likely as women to drink at all, drink to excess, and have alcohol-related problems. The rates begin to converge with women born after 1966 – so those who started drinking in the 1980s or later – steadily leading to near gender equality in drinking habits (and problems) starting with those born since 1986. The study includes people born as recently as 2000, which means people who, in the United States at least, won’t be legally allowed to drink for another five years. As such, we’ve reached the limits of what we can say about people’s drinking habits. We’ll have to wait another decade or so to know whether men and women are truly headed for drinking equality.

The study looked at the data in terms of when a person was born, so an 18-year-old drinker in 1948 and an 84-year-old drinker in 2014 would both simply be classified as someone born in 1930 and averaged together into the same group of drinkers. That means the study isn’t comparing gender disparities in 1948 with those in 2014. It’s possible, even probable, that women today are drinking more like men than they did 50 years ago, but this study only looked at the question in terms of people born in different years.

The researchers stress in their paper that they simply looked at what the data says about the disparities in male and female drinking, and they offer no hypotheses to explain why the gaps are narrowing like they have over the last half-century. The convergence in drinking patterns likely is connected with broader shifts in social and cultural attitudes in the last 50 years, though there may also be more subtle forces at work here: The researchers note that there’s some research to suggest the increase in drinking among women is linked with the increase in female employment, but they emphasize how tricky that potential connection is to untangle.

In the meantime, the researchers argue the real takeaway here is that there’s no longer a meaningful difference between men and women in our newest generation of drinkers, and any public health policies on alcohol need to reflect that fact going forward. Historically, drinking may well have been primarily a male phenomenon, but it isn’t any longer.